Our Monster Hunter Rise controls guide will teach you all the inputs you'll need to tackle mighty beasts while out on the hunt. 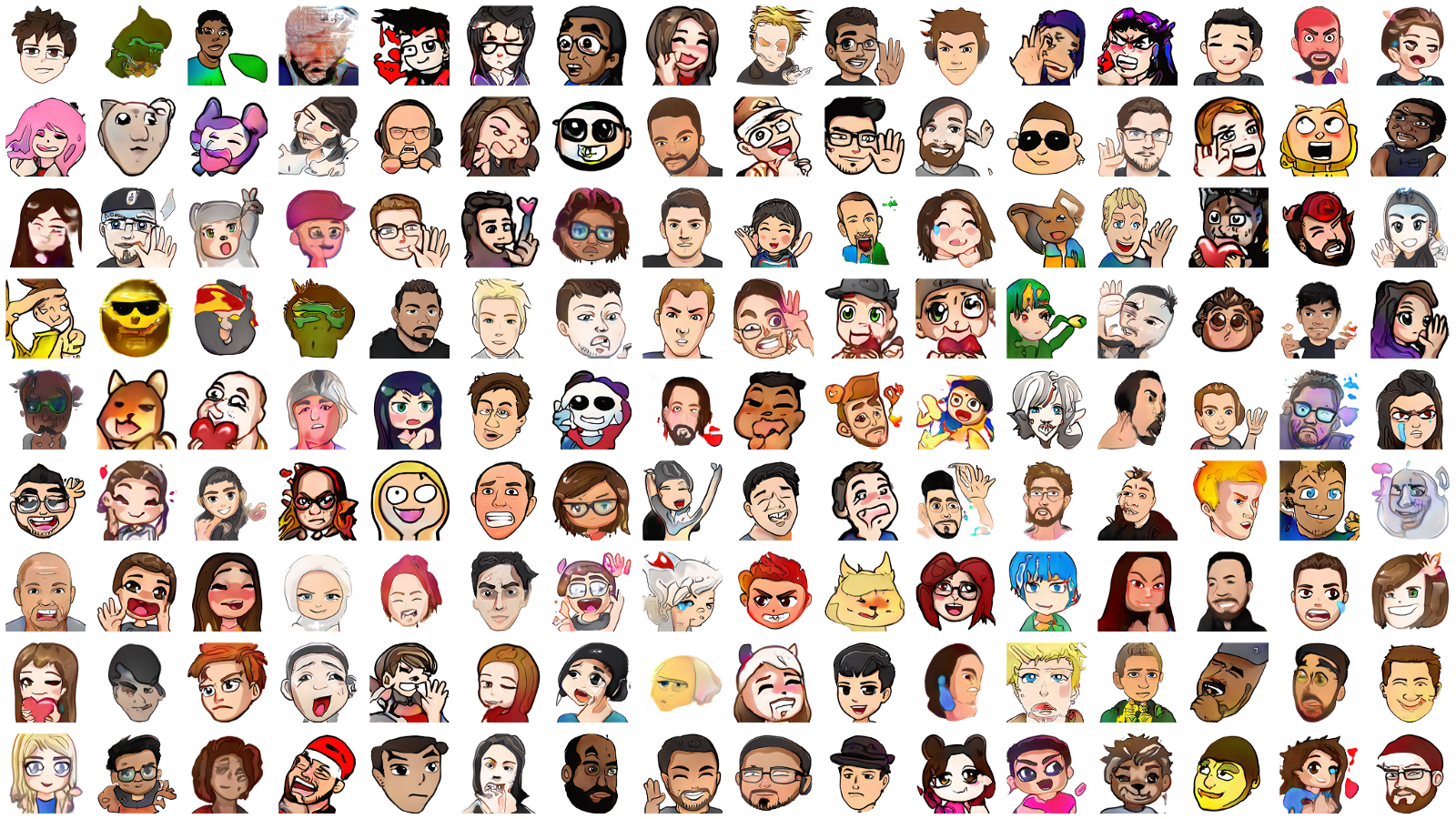 Details for the Genshin Impact Lost Riches event and how to dig up those Iron Coins for easy rewards.

Twitch has replaced one of its most-used emotes with a constantly changing face to better reflect the hype of the gaming community.

The streaming platform removed the original PogChamp in light of statements made by the emote's progenitor, former fighting game pro Ryan "Gootecks" Gutierrez, that Twitch said were "encouraging further violence after what took place in the Capitol" on Wednesday.

Now they are taking the advice of StarCraft pro and all-round good guy Sean "Day9" Plott and turning the vacant emote spot into a rotating face of the Twitch community with a new PogChamp every day.

You know what? In the spirit of figuring out 2021 together, let’s just roll with it for now!

Get ready for a new PogChamp every 24 hours, starting today. https://t.co/R16EyASsFx

The breach of the US Capitol, which left four civilians and one police officer dead – and Gootecks' subsequent endorsement of the actions of its instigators – forced Twitch to address his position as a popular face of the community.

The PogChamp emote, of Gootecks looking joyously surprised about a move during the Cross Counter TV streams he used to run with Mike Ross, is a staple in online communities even outside of Twitch. Its use, during moments of incredible skill for gamers on the platform, is something the company wanted to continue.

"We want the sentiment and use of Pog to live on – its meaning is much bigger than the person depicted or image itself– and it has a big place in Twitch culture," the company wrote in their announcement of the move yesterday. "However, we can't in good conscience continue to enable use of the image."

This seems like a good way of imbuing Twitch chat with the sort of diversity and excitement you'd expect of a legitimate community made up of gamers from all walks of life, though we think Day9's initial randomized idea fits that description best.