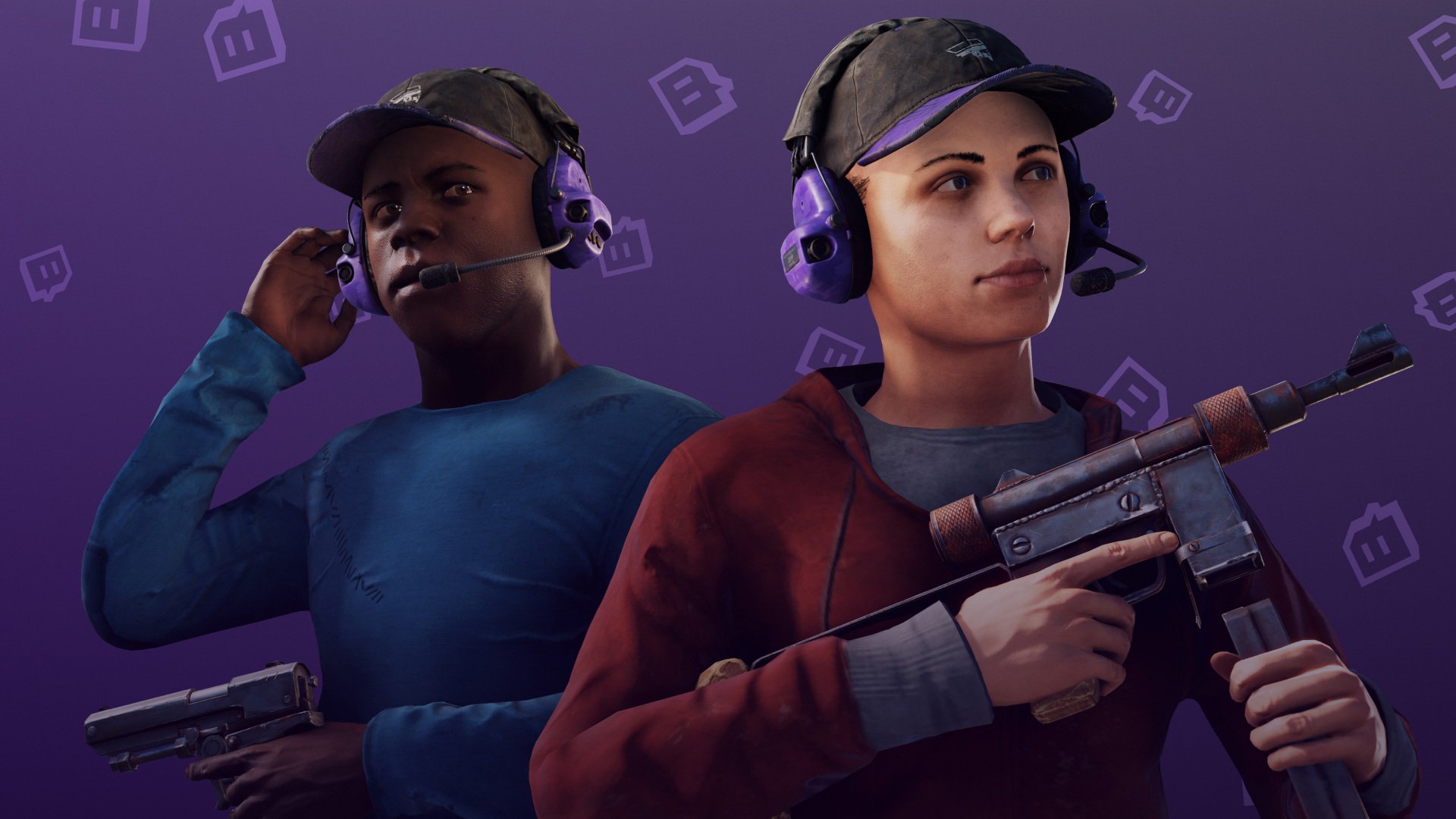 Why Rust is experiencing a popularity boom

By video game standards, Rust has more than a few gray hairs on its head. Originally released into early access way back in 2013, the harsh survival sim from Facepunch Studios had a strong opening but quckly dwindled in popularity. That didn’t stop the developers from continuing to support the game up to and well beyond its official release five years down the line. It's been over three years since Rust had it's 1.0 launch, but the developers' hard work appears to be paying off immensely.

Over the last week, Rust’s Twitch viewership has skyrocketed in popularity to a peak of 1.2 million viewers, securing it a place in the top 10 games on the service (via SullyGnome). That's an Among Us-rivalling jump, but a look at Steam’s player count reveals a far longer story. The number of players has been on the rise consistently since the 2018 launch, though there's no denying that it was bolstered again by a large bump at the start of this year. The last 30 days has seen Rust peak at 134,000 concurrent players (via SteamCharts), breaking it into the PC platform’s top 10 games as well.

So what’s behind the rise of a game over seven years old? The steady increase is certainly testament to the continued support delivered by developer Facepunch Studios. Content drops have continued to arrive on the regular, and seasonal updates have brought flavor and fun to the often-unwelcoming landscape. The game’s most recent explosion of interest, however, is a combined effect of two massive, but distinct, streaming communities.

Containing eminent faces such as Pokimane and DisguisedToast, OfflineTV is a massively popular collection of LA-based content creators. Any game the group plays is already likely to get attention, but in the closing days of December, OfflineTV announced that it was setting up a private Rust server for 50 of the biggest names from Twitch and YouTube.

Announced by streamer Rachel “Valkyrae” Hofstetter, the new Rust server included players like Jacksepticeye, Sonii, LilyPichu, and many more. They were also joined by others with gargantuan followings including Shroud and xQc, each bringing their own fanbases to watch their favorite streamers coexist within the world. That’s quite the shortlist, making it no surprise that viewership took, well, less of a steep hike and more of a rocket jump to the upper charts.

OfflineTV wasn’t alone in stoking Rust’s rise however. In the Spanish-speaking Twitch community, another megaserver was in the works, this time the child of the immensely popular Rubén “El Rubius” Doblas Gundersen.  Set up last weekend, the EGOLAND server brought together another massive assembly of YouTube and Twitch stars including AuronPlay, The Grefg, Ibai, and MissaSinfonia. The server is still going strong, with daily streams drawing plenty of attention from each player's followers.

With each streamer regularly bringing more than 100,000 viewers to the mix, Rust has never seen such a focus of attention before, and for many viewers, it’s likely their first encounter with the game. As a result, Rust has jumped right back into Steam's Top Sellers list, only finding Counter-Strike: Global Offensive's recent operation pass insurmountable.

Unfortunately, it didn’t take long for so many bombastic streaming personalities interacting to turn sour. Just a few days after its launch, aggressive bouts of PvP action and griefing led to several streamers on the OfflineTV server expressing frustration. Eventually Pokimane – one of the server’s biggest stars – even declared that she’d had enough and was quitting the server because she wasn’t having fun. OfflineTV has stated that a second server is in the works, with the crew working directly with developers Facepunch Studios to place less of an emphasis on PvP actions. However, whether it’ll last remains to be seen.

Whether Rust will remain high in Twitch’s charts for long is uncertain, as the interests of streamers can wax and wane quickly. However, the huge number of eyes on the game has certainly shifted more than a few copies on Steam, and it’s likely that those players will stick around smacking rocks, crafting bases, and stealing each other's supplies for some time to come.