Think you're a hot shot when it comes to love? Try these tasks on for size. 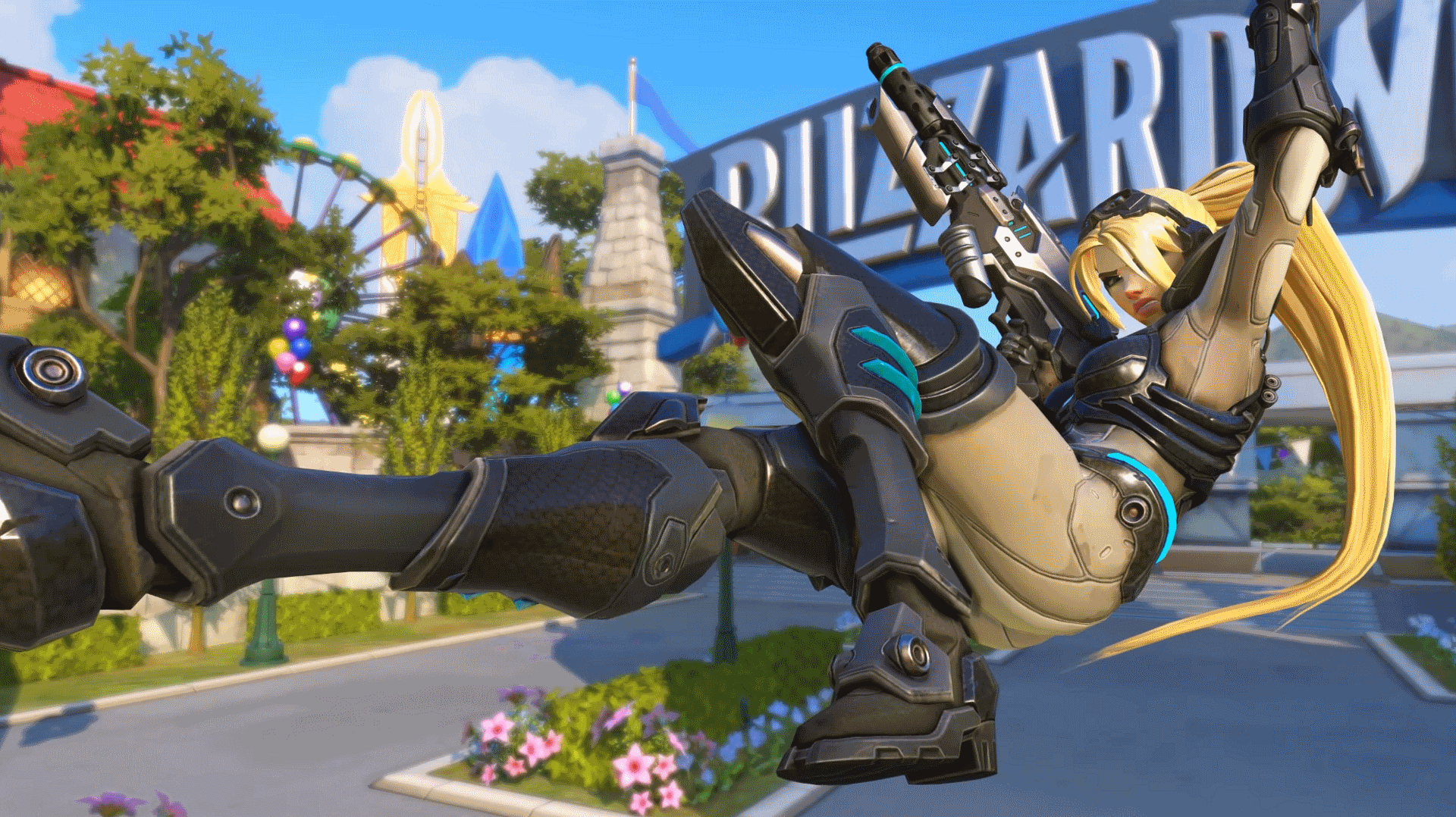 Shoot that flaming arrow to my heart.

The latest update to Overwatch add the ability to swap character skins at the start of a match.

That’s right all you fashionistas, you’re no longer locked into skin choices before joining a match. That means you no longer have any excuse for wearing a skin that doesn’t fit the level you’re on. No longer will you embarrassingly start a Temple of Anubis match in anything other than Pharah’ Jackal gear.

The process of swapping looks simple enough through the addition of a drop down menu on the character select screen.

Starting tomorrow, you'll be able to change skins at the start of a match. pic.twitter.com/XNweMKFZFw

The skin change feature has been requested for quite some time, which is no surprise since skins in overwatch are just about as core to the game as custom classes in Call of Duty.

You’ll only be able to swap skins at the start of the match, mind. Presumably this is to make it easier to connect skins to certain players.

The change will go live with the Year of the Dog update coming later today.