Pathfinder's taking over the town with a boxing ring to prove who's the best at fisticuffs. 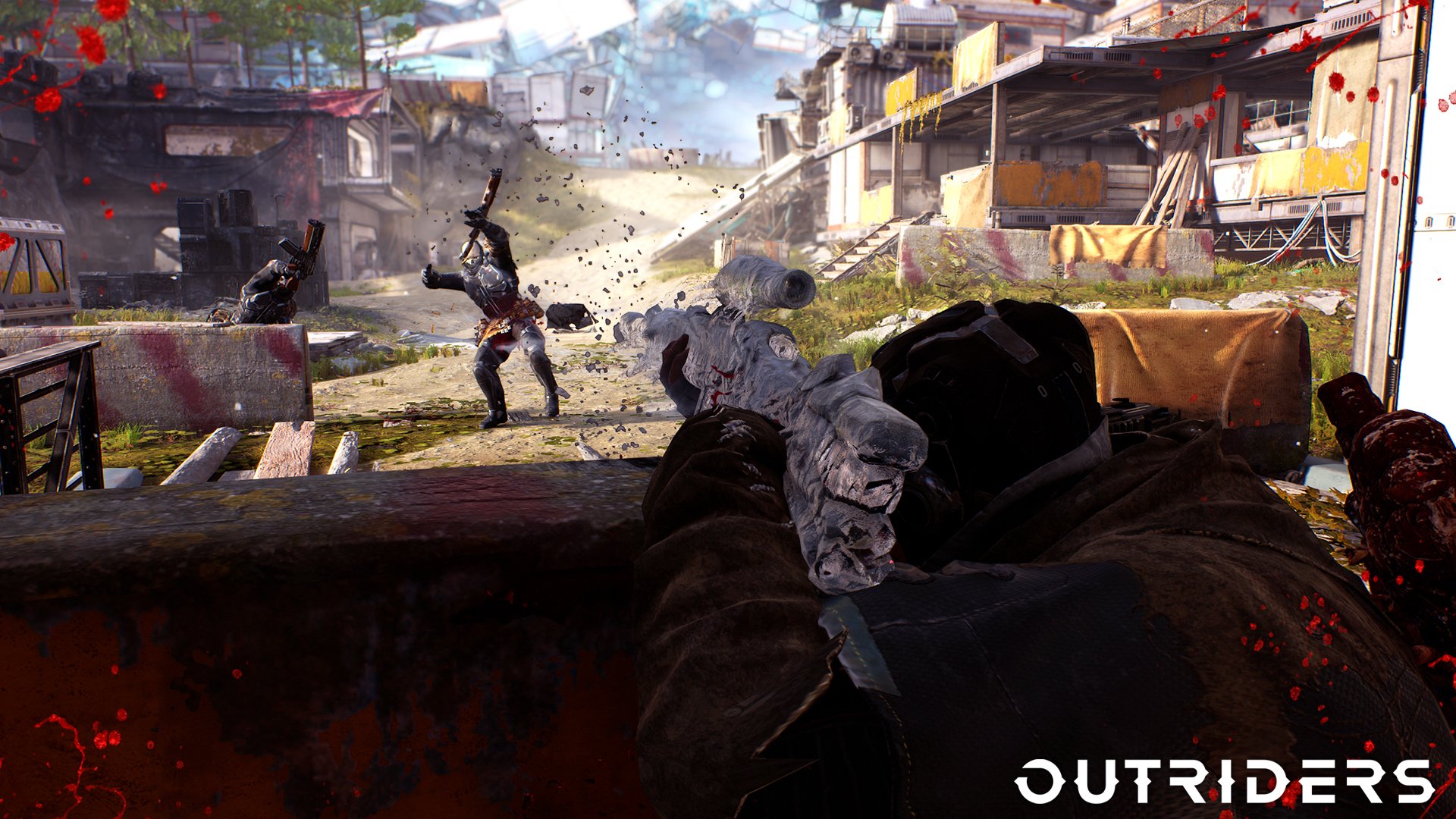 Outriders delayed to April but free demo coming next month

Why Rust is experiencing a popularity boom

Years after release, Rust is soaring in popularity thanks to two large streamer servers.

Co-op shooter Outriders has been delayed again until April 1, but to make up for that disappointment there will be a playable demo on February 25.

Developers People Can Fly (responsible for the criminally overlooked Bulletstorm) have emphasized that the new release date is not, in fact, an early April Fool's joke, and apologized for the second delay from its February 2 target. The extra time will be spent "fine tuning the game and focusing on delivering a fantastic play experience," according to the statement released today.

An important update regarding Outriders. pic.twitter.com/HHZrq5GIik

The February demo will not require pre-ordering and feature the first few hours of the game, with all four character classes for both single and multiplayer playthroughs. Any progress made in the demo will carry over to your main game save if you do decide to go in on the co-op survival shooter.

The game itself is an intriguing one, seeming to blend some bits of other sci-fi shooters like Destiny with a third-person perspective. And there's a cover-shooter feel to the gunplay, sort of like The Division. But probably not like either of those games because this is the studio that made up names for over 100 skillshots in Bulletstorm, like when you blow up a guy by shooting a hot dog stand nearby (Sausage Fest).

Expect it to be fast-paced and not too serious, so if you think that sounds up your street and you're in the mood for three-player co-op then give the demo a try.

The Outriders demo will be available on PC, with other platforms still to be confirmed, on February 25. The game itself has been delayed until April 1, but will release on PC, PS5, Xbox Series X/S, PS4 and Xbox One. Also Stadia at some point later this year.