There's a new sheriff in town. 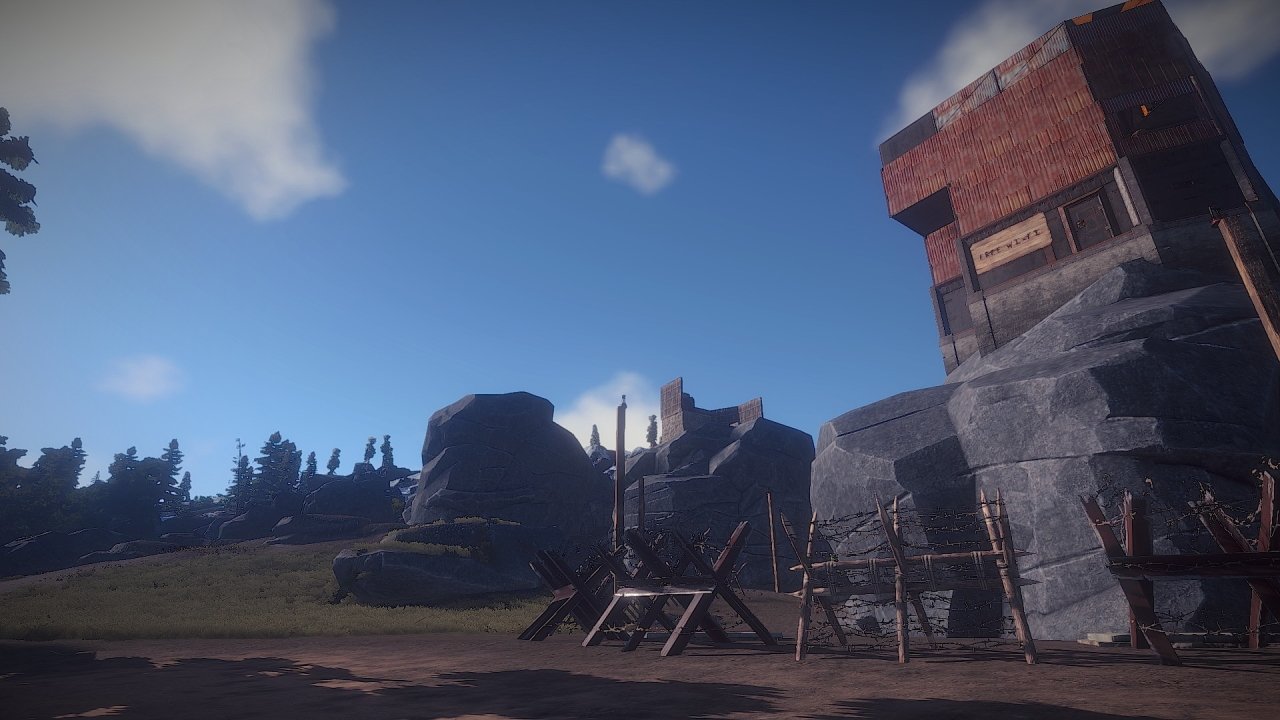 How to get cloth in Rust

Learn how to harvest or grow your own cloth when starting out in Rust.

If you want to be rock hard in Rust, you’ll first need to get yourself some stone. Grabbing some rock is an important early task in the survival game, but you can’t just go around bashing any old hunks of stone that you see and hope to get results. If you’re just getting started, this guide will teach you how to get stone in Rust

To get stone in Rust, all you’ll need in terms of equipment is a rock or a pickaxe. In your early stages, the metal pickaxe is the most effective way to harvest stone, but you can make do with a rock, bone club, or crafted stone pickaxe early on. To get a stone pickaxe however, you’ll also need stone, so let’s explain how to get it.

You can get stone in Rust from specific stone ore node points around the map. They appear as a light grey rock or boulder covered in jagged lines, similar to sulphur and metal ore nodes. Check the image below from RustLabs to see what a stone ore node looks like.

Get close with your rock or pickaxe out and you should see a point light up on it. Whack this with your tool of choice to start harvesting. As you hit the node point, it’ll start to fall apart and eventually break. Using a rock to get stone will reward with around 10 stone, while using a pickaxe will grant much more. You’ll also get a bonus for completing the final strike with a pickaxe rather than a rock.

Eventually you’ll also be able to make use of a jackhammer to harvest stone efficiently, but let’s not get too ahead of ourselves here. Basically, your early harvesting in Rust will involve exploring the map extensively to find these nodes. Once you have enough stone to craft a stone pickaxe (you’ll need some wood as well), we recommend doing so to expedite the process.

And that’s all there is to know about how to get stone in Rust! Good luck starting out in the world, because it can prove a nasty, uncompromising place for many. For a slightly more advanced guide, click here to find out how to get Cloth in Rust, as you'll need that before long as well!