Transform Mars into a breathing world or make your fortune in the stars with these four games like The Expanse TV show. 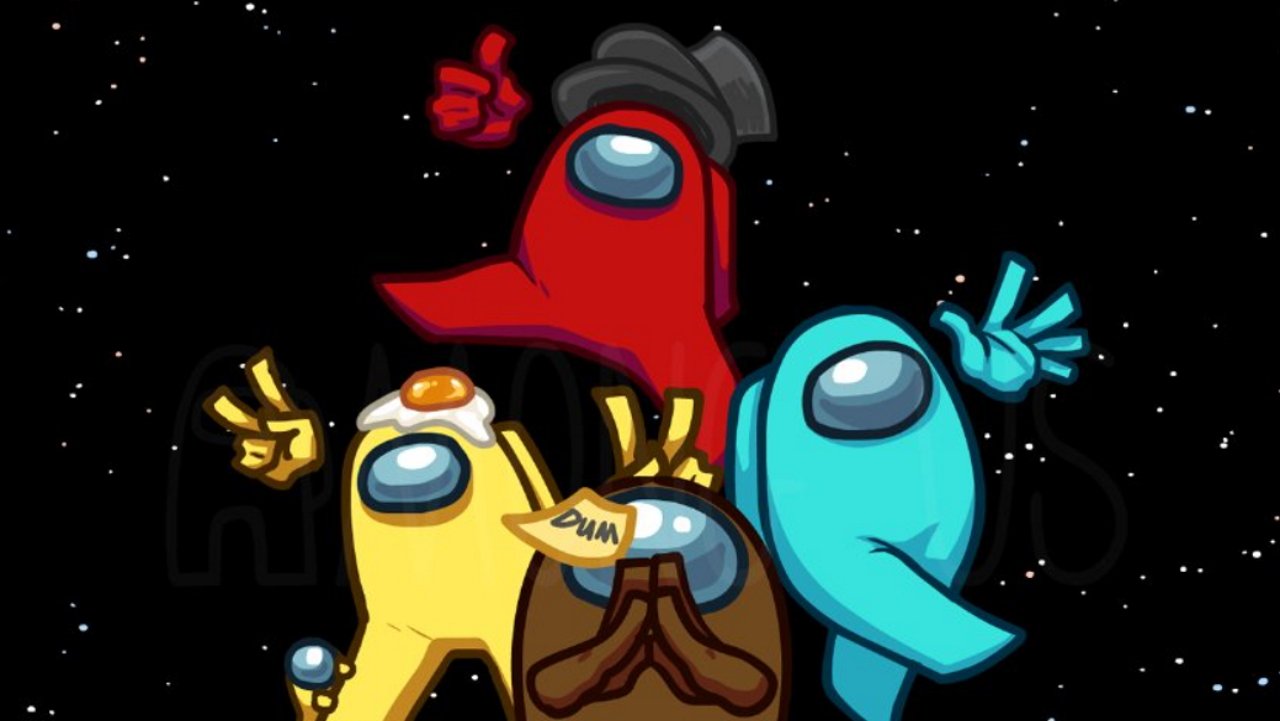 Even with a basic rock you can start to harvest stone in Rust.

If you’ve been following the world of backstabbings and betrayals on Twitch recently – no, we mean inside the game this time – you’ll probably have heard chatter of a popular new Among Us Vigilante mod. Unlike the hide and seek variant, this is a full on mod for the game which adds and entirely new role called the sheriff to the game. Whether you want to give it a go yourself or just want to know the format when your favorite streamer hops on for a game, we’ll break down how the Among Us Vigilante mod works below.

The general structure for the Among Us Vigilante mod or sheriff mod is the same as the base game. Each round will still see crewmates completing tasks while hidden imposters attempt to have them all killed without being chucked out of the airlock.

The key difference with the Vigilante mod is the addition of a new role. One player among the crewmates will be designated as the vigilante or sheriff, marked by a green name. They’re still on the crewmate team, but they have an extra role: kill an imposter.

Much like the imposter players, the vigilante can execute anyone if they get close enough. If they successfully take down the imposter, they’ll win or be on the path to victory. If they try to kill a crewmate, however, they’ll die instead of them.

The Vigilante mod adds an extra level of excitement to the game, as crewmates are no longer entirely defenceless. However, using the vigilante to kill comes with a lot of risk. Take down an ally by accident, and you’re all but gifting the imposters the win. Some versions of the vigilante mod don’t kill the vigilante if they mess up and kill an imposter

So to recap, the following setup for the Among Us vigilante mod is as follows:

And that’s all you need to know about the Among Us vigilante/sheriff mod! It’s a great addition to the formula that plenty of big streamers like DisguisedToast, Valkyrae, and more have been playing around with. Now you can enjoy attempting to guess who's an imposter or a gung-ho sheriff each round!