Survival horror, sand surfing, and skating sparrows - 2021's indie selection has a little something for everyone. 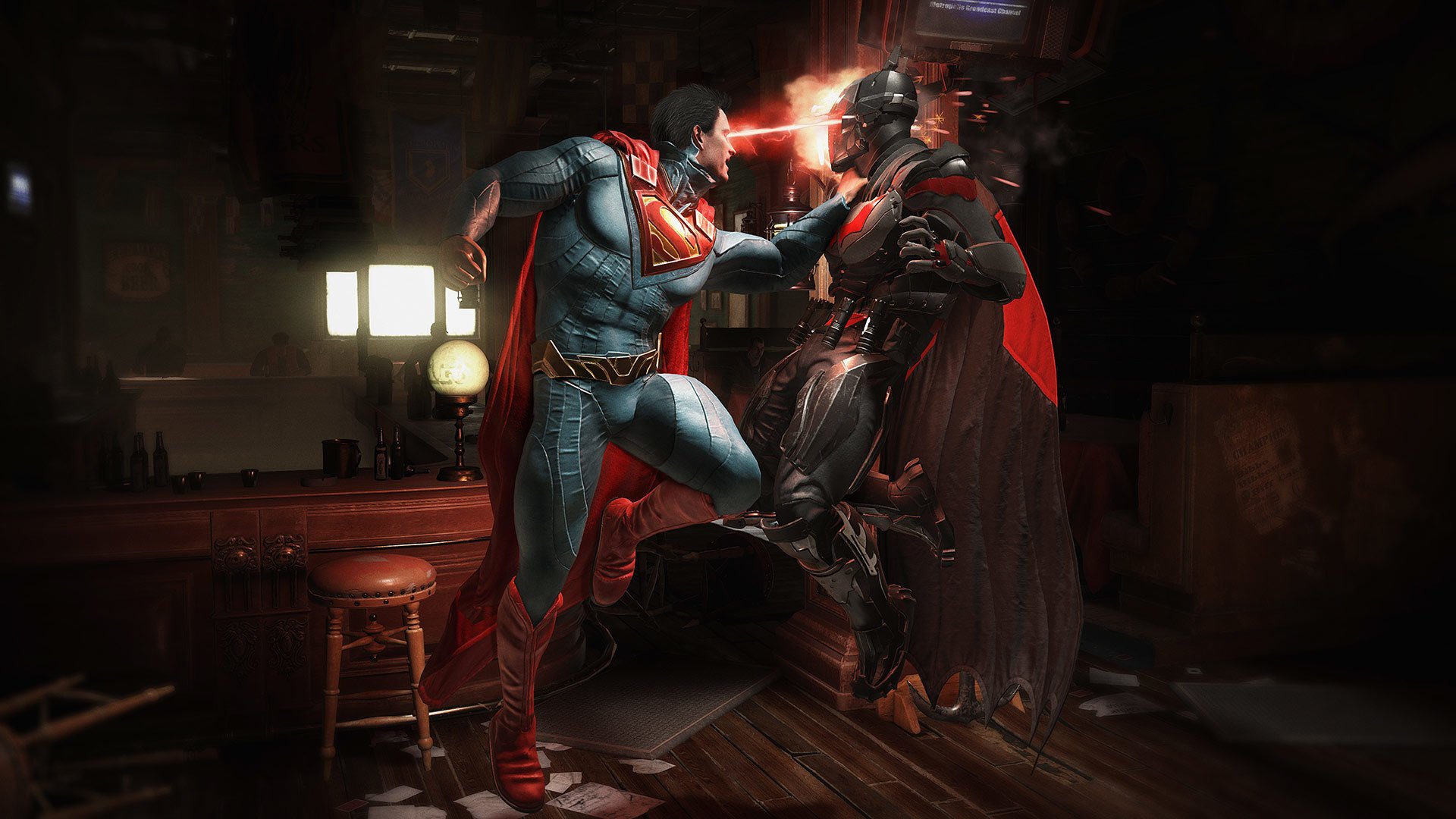 Slay the Spire to get board game adaptation

The climb begins on Kickstarter this year.

A fresh new year of Xbox Game Pass games awaits, starting off with January's additions to the subscription service for Microsoft consoles and PC. The new year deal is still on as well, so if you want to grab one of the below games (or a hundred or so others) then you can sign up for three months of Xbox Game Pass Ultimate for $1 until January 25. Here's the list of games coming to Xbox Game Pass in January 2021.

World of Tanks – Legend of War Pack (Claim by March 31)
In your quest to become the undisputed hero of mechanized war, download the Legend of War Pack for three Premium tanks from different nations, a full week of premium time, and loads of gold to use on consumables, ammo, and more.