The new mode will be free for everyone, no founder’s pack purchase necessary. 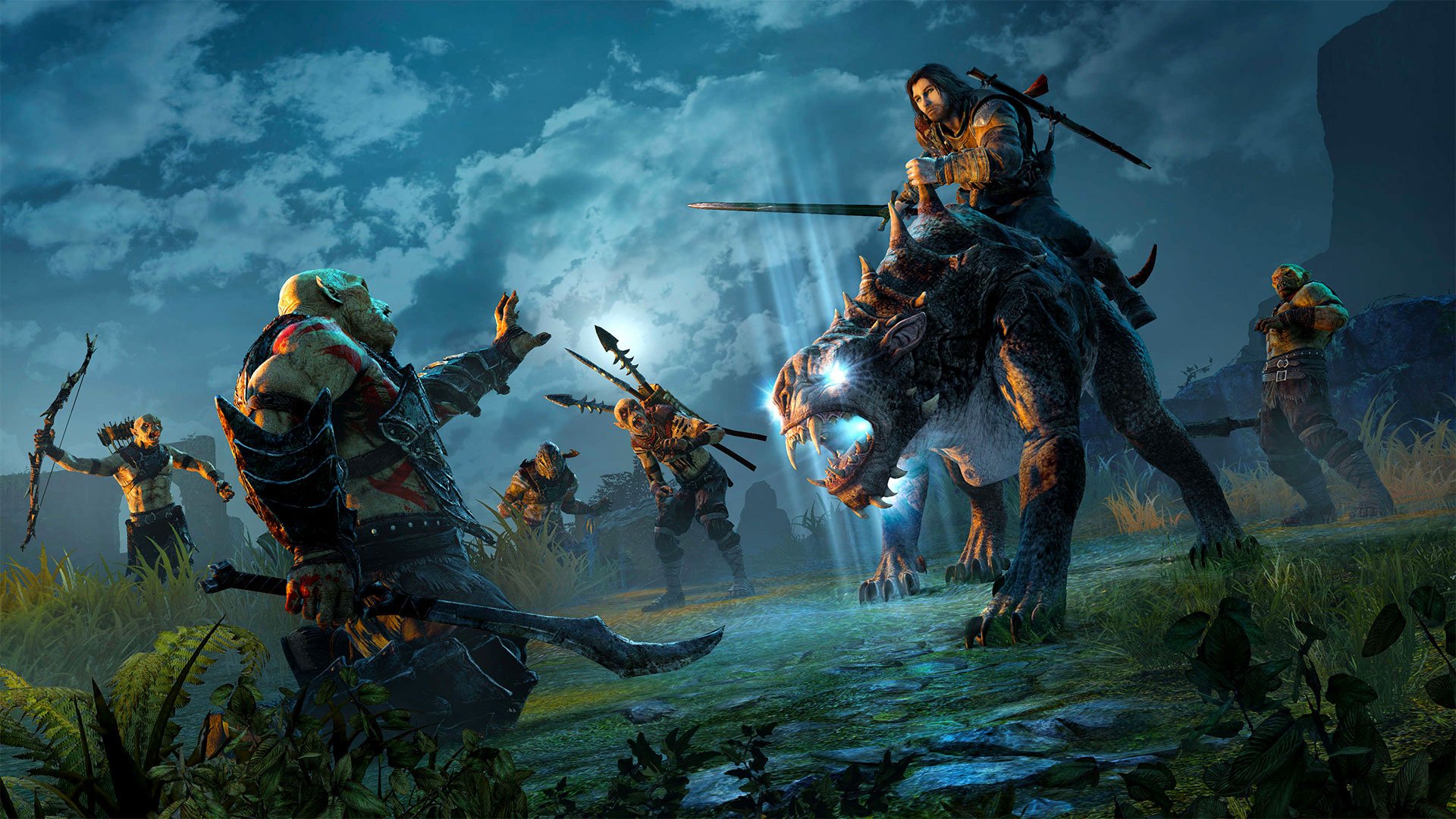 Unlocks on anniversary of CEO's death.

Despite not even being released yet, you can get Mordor sequel Middle-Earth Shadow of War in the current Very Positive Humble Bundle.

Of course, you do have to pay above the, as of writing, $80 threshold to get that pre-order, but even before that tier there are some good games in this one. One being the original Shadow of Mordor, so if you didn’t play that and want to get in the mood then there you go! Two orcs with one stone.

There’s also Oxenfree, which is a brilliant little adventurey thriller type indie game with great writing. This bundle’s pretty good, alright? So if you were going to get Shadow of War anyway then why not get some stuff thrown in with it?

All codes unlock on Steam and most come with DRM-free options, too. Oh, and you also get a t-shirt at that pre-order tier as well. The t-shirt is also DRM-free.