With next-gen speeds we can fail them even faster than before. 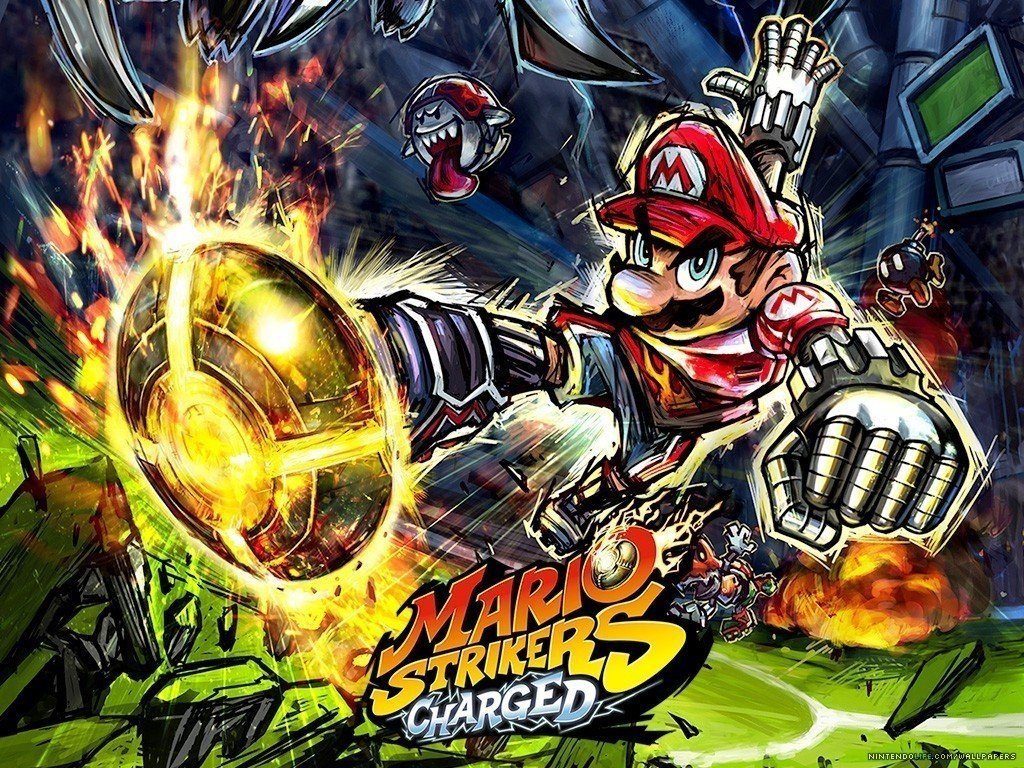 Survival horror, sand surfing, and skating sparrows - 2021's indie selection has a little something for everyone.

Nintendo has acquired long-time partner studio Next Level Games, the developers of the Super Mario Strikers and the latest entries into the Luigi's Mansion series.

Next Level Games are one of a few external studios the Japanese giant used to work on spin-off games within their first-party IPs, alongside Fire Emblem's Intelligent Systems. However, after Next Level Games' majority owner expressed an interest in selling off shares, Nintendo stepped in to bring the Vancouver-based studio in-house.

Nintendo are historically shy when it comes to mergers and acquisitions, throwing around nowhere near the same weight that Microsoft recently demonstrated in the $7.5bn Bethesda deal. The last acquisition Nintendo made before this was bagging Xenoblade studio Monolith Soft in 2007.

Industry analyst Daniel Ahmad theorizes that Nintendo reached for the checkbook this time as Next Level Games have been a successful partner studio on valuable IPs in recent years, with Luigi's Mansion 3 selling 8 million copies alone and the working arrangement was already essentially a first-party basis, with NLG releasing exclusively on Nintendo titles since 2011.

With majority shareholders looking to offload their stake in the studio – potentially to rival publishers with less agreeable terms for Nintendo – it makes sense to seal the deal.

But what does this mean for the Mario Strikers faithful, long awaiting a return to the king of arcade soccer series? We can only speculate about what plans Nintendo has for the series Next Level Games have previously worked on. But in our professional opinion, yes, Mario Strikers will return. 100%.

If you're excited about a new Mario Strikers game, or even what may lay in wait in the inevitable Luigi's Mansion 4, sound off below.