The return of the Chief or a chance to cleanse Tokyo - which games are you most looking forward to in 2021? 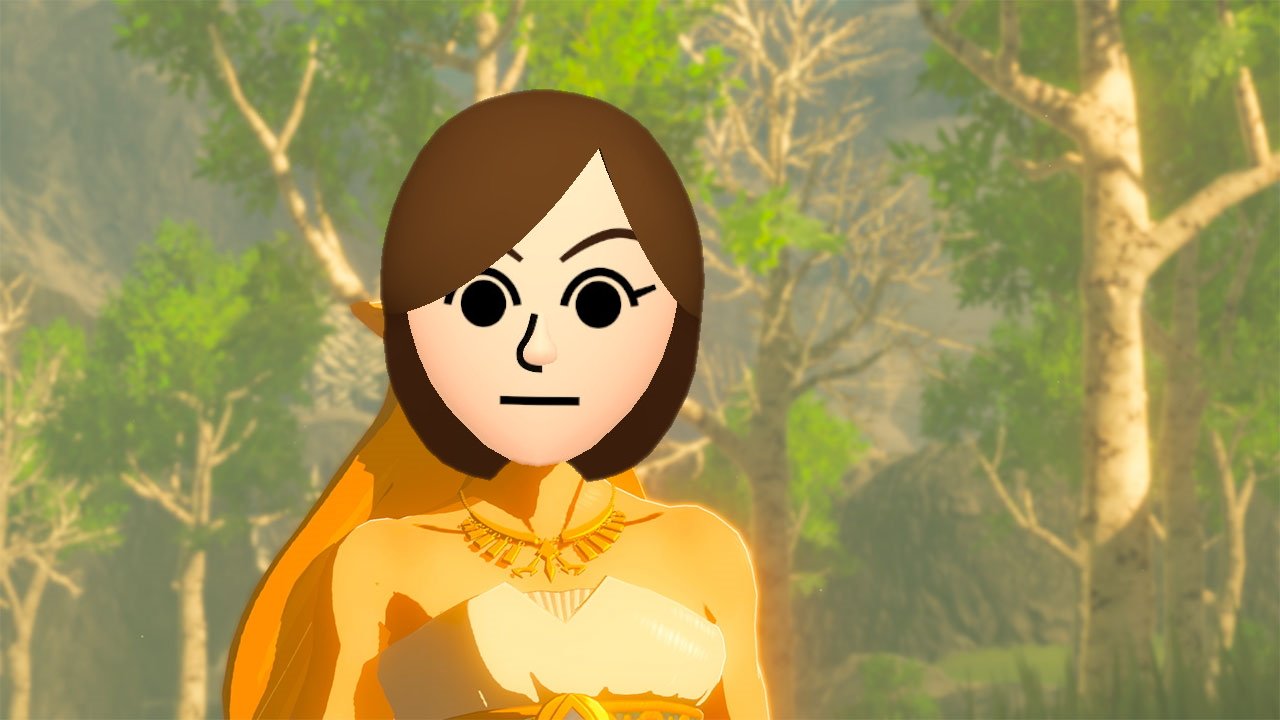 Modder discovers how to import Miis into Breath of the Wild

With next-gen speeds we can fail them even faster than before.

Want to see your own face in The Legend of Zelda: Breath of the Wild? Thanks to a recently discovered system, that’s now a possibility. Or at least as close an approximation as a Mii can get to your profile, anyhow.

Yesterday, Self-titled “Mii expert” HEYimHeroic shared on Twitter that Breath of the Wild uses a modified version of the Mii character creator to design its NPCs. Character models – excluding those of the big players – are referred to as UMiis within the game’s files, and make use of the standard Mii components to design NPC faces.

Hi, Mii expert here. Turns out, the NPCs in TLoZ:BotW use an advanced version of the Mii format. This means that with modding, you can inject Miis into the game. :)

Thinking about opening commissions for Mii injects, both screenshot/images of your Mii and mod downloads! pic.twitter.com/8NfVr4zyqA

As a result, HEYimHeroic notes that it’s possible to create Miis before converting them into Breath of the Wild NPCs that you can meet in the game. The Wii Facts Plus creator shared a few examples in their Twitter post including Final Fantasy 7's Barret Wallace, a design from Wii Sports, and Super Smash Bros’ Mii Gunner. The results are adapted to fit Breath of the Wild’s visual style, but the shared aspects are clearly visible

After sharing details of how the system works, HEYimHeroic has put out a request for commissions of Mii conversions and, as you might expect, the top replies are filled with monstrous and bizarre creations that folk want to see rendered within Breath of the Wild.

he's giving me quite the struggle... could this be a sign? could all these game crashes be a way of the universe telling me this is a bad idea?

...HA! no! of course not. he will be put into the game either by his own will or BY FORCE

The thread does note that UMii have certain restrictions, and the game will simply find a similar replacement when, for example, using a hairstyle not found in Breath of the Wild. As such, we’re not holding out much hope for NPCs with eyes underneath their mouths to crop up in Zelda any time soon. Then again, HEYimHeroic seems to be pretty determined to give it a go nonetheless.