The final secret of Nier: Automata has been uncovered 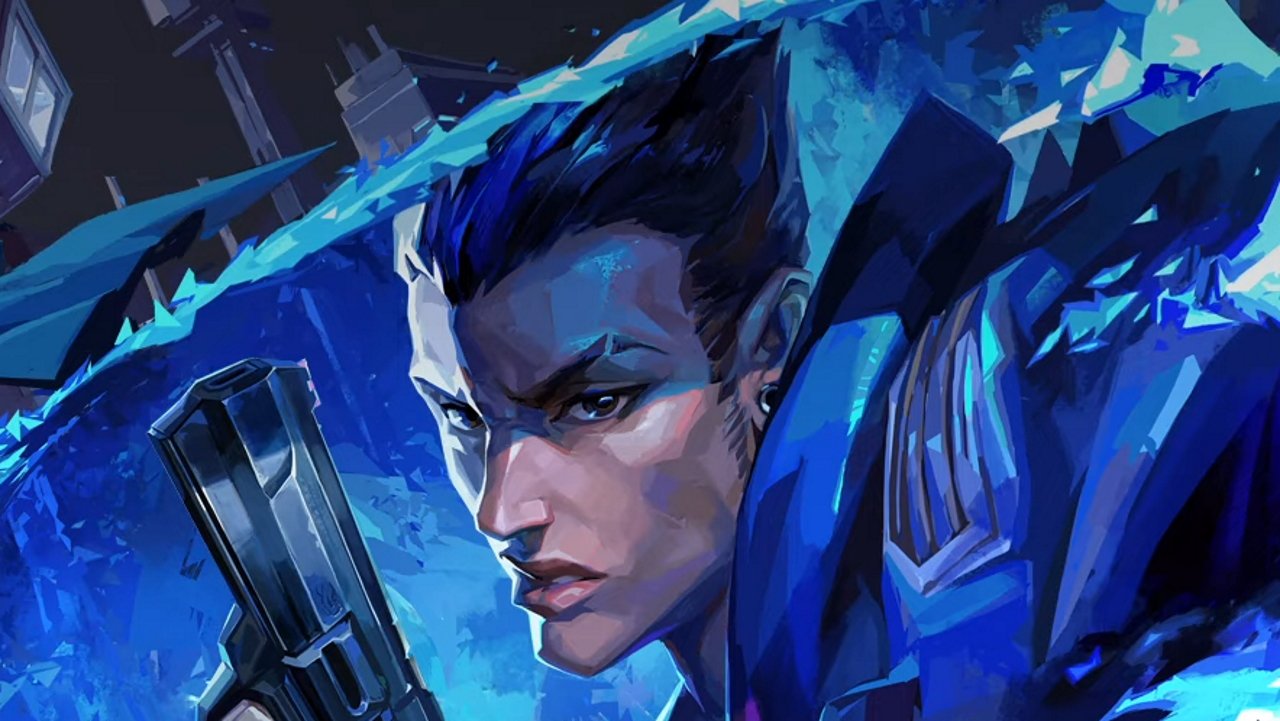 The return of the Chief or a chance to cleanse Tokyo - which games are you most looking forward to in 2021?

The next Agent to join Valorant’s burgeoning roster may have been revealed a little ahead of developer Riot Games’ expectations, but that hasn’t made his announcement any less exciting. A new duelist from Japan, Yoru’s abilities are designed to mislead and outwit his opponents, leaving them baffled as to where he is during any given round. Want to know more? We’ve broken down all the information available so far on Yoru’s abilities in Valorant so you can be fully prepared when the 15th addition finally sneaks into the game proper.

Yoru joins Jett, Phoenix, Raze, and Reyna in the Duelist class, though it seems he’ll provide a very different style of aggressive gunplay to the others. With a name meaning Night in Japanese, this sneaky new fellow is tailor made to confuse your foes as to his position on the map. Here are all of Yoru's abilities in Valorant:

Press Fire to send your portal marker traveling forward. After, press Alt-Fire to lock the portal in place. Activate the ability to teleport to the placed portal. Yoru has 20 seconds after placing to jump through the portal to the marked position. If the time runs out, the portal marker will disappear. The portal marker can pass through teleporters when travelling.

Yoru’s Signature Ability can be used to jump across dangerous lines of site, disrupting sniper positions, or to set up a fall back position before pushing the enemy side. Use it to leave your opponents clueless as to where you’ll strike from next.

Press fire to place place a marker with a direction indicated. This can be activated using alt fire to generate footstep sounds travelling in a straight line from the marked position. The footstep marker can be activated through walls, similar to Cypher’s tripwires or Killjoy’s nanoswarm grenade. The activated footstep path can travel through the teleporter.

This Yoru ability is one of the most interesting available, intended to mislead opponents into thinking you or your team are rotating or pushing other areas of the map. Unlike other duelists, this means Yoru excels when left alive in the latter stages of the round, rather than when leading the attack.

Press fire to throw the flash forward. It will bounce once and detonate shortly after hitting its first surface. The flash doesn’t detonate if it doesn’t contact a surface.

Yoru’s primary flash ability looks like it’ll take some work to master, as you’ll need to bounce it around corners or over wall to avoid blinding your own team. It’s the most direct entry tool available to the new character.

Activate to open a rift which makes Yoru invisible and invincible for the duration. Enemies will be able to see Yoru if he gets too close to them while inside the rift.

On the face of it, Yoru’s ultimate seems extraordinarily powerful, allowing him to reposition while invisible and invincible. It appears to be similar to Reyna’s Dismiss Ability, but with a much longer duration. It’s likely enemies will be able to hear Yoru while moving or when reappearing to avoid being caught entirely unawares.

Those are all of Yoru’s abilities we’ve been shown so far! The agent was leaked via the Russian YouTube channel above, so check out the footage to see each Yoru ability in action. We’ll update this guide once the Agent has had an official reveal and we know the names of all their powers. For more Valorant content, click here to visit our hub page for the game.