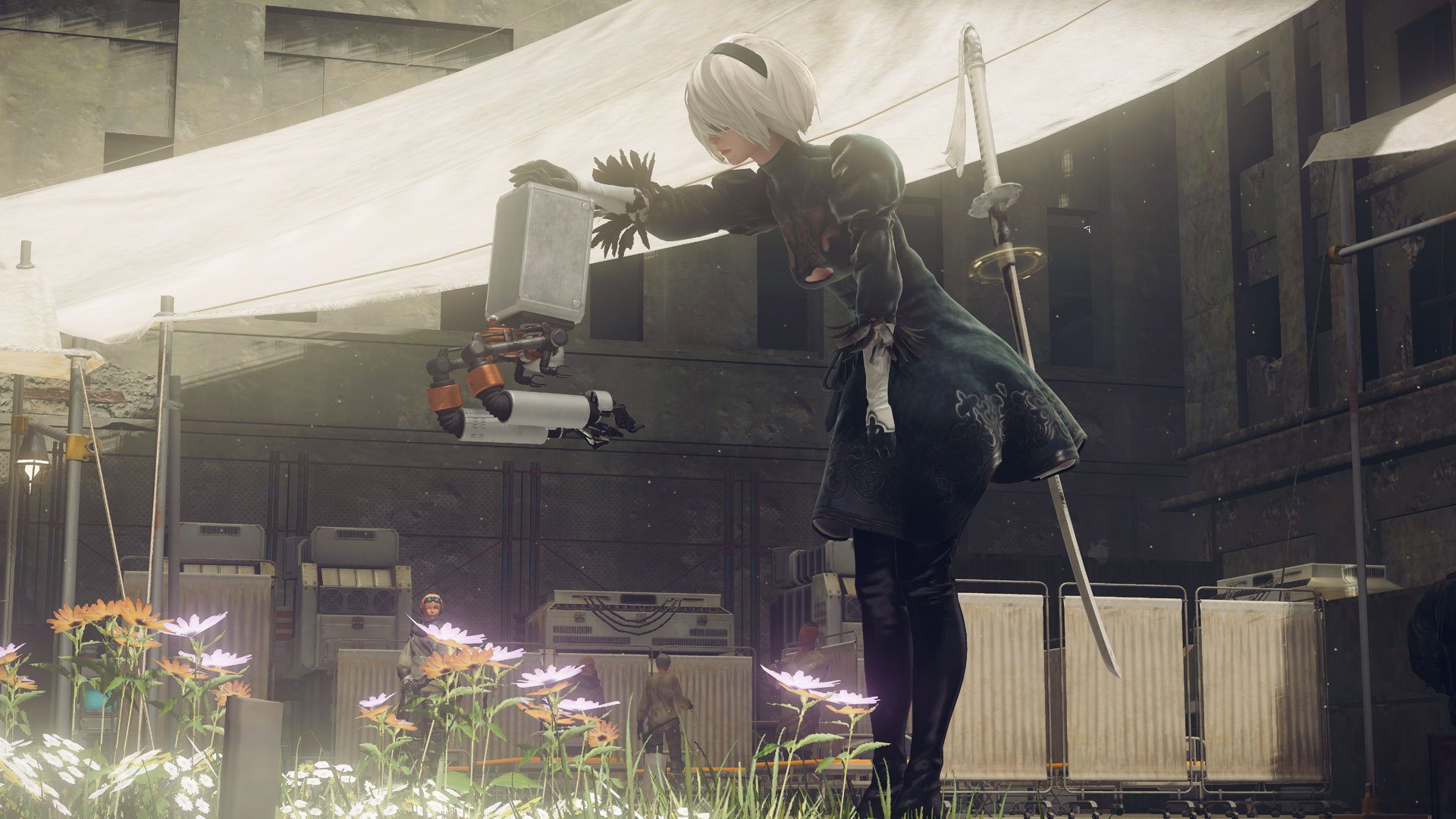 The final secret of Nier: Automata has been uncovered

Avoid being beguiled by Valorant's new Agent Yoru by learning how each of his abilities works.

The final secret of Nier: Automata has been uncovered, and it’s a massive cheat code that unlocks all the game’s features.

PlatinumGames’ action-RPG is pushing towards its fourth birthday this year, but that age hasn’t stopped the game’s dedicated fans from continuing to hunt down secrets within it. Director Yoko Taro is an infamous tease in the gaming world, and has hinted towards hidden tricks and tidbits on several occaisions. Back in 2018, an interview with Famitsu saw Taro mention a final secret which could prove a problem if players uncovered it. At long last, it appears that the final secret has been unearthed.

I found a cheat code in NieR Automata that allows you to skip to the last ending immediately after killing the first boss and unlock the bonus modes. I'll do a full video soon. It's not a glitch, it's an actual cheat code hard-coded into the engine. @yokotaro pic.twitter.com/FtuNPovq6F

Found and shared by YouTuber Lance McDonald, the Nier: Automata cheat code involves positioning 2B between two sets of barrels following the prologue boss fight with Marx. Input a series of precise commands with 2B remaining in this spot, and you’ll skip directly to the game’s end sequence.

Moreso than that, entering the code also unlocks chapter select, debug mode, the debug room, the in-game trophy store, and the game’s hidden title screen option. Most of these features are all typically only unlocked after beating Nier Automata at least three times, making the code a massive time save for folks looking to mess around with each chapter they’re after.

McDonald has explored Nier: Automata’s code extensively, and notes that he discovered the secret after spotting a section marked as related to a CheatCommandManager. Here’s the full video explaining how the code was found and how to perform it. We’ve also included written instruction below, just in case you want to try it for yourself.

The Nier Automata cheat code you’re after when stood between said barrels is as follows:

McDonald suggests pausing the game using the touchpad before entering the code, as this will ensure 2B remains in the correct position to activate it.

The discovery didn’t go unnoticed either, with the Nier: Automata Twitter account congratulating McDonald and Yoko Taro himself tweeting “3 years 10 months” to highlight how long the secret remained hidden. In addition, other players highlighted that the code was also present in Bayonetta 2.

With Nier: Automata’s final secret finally uncovered, perhaps Yoko Taro or PlatinumGames can aim for an even longer discovery time in their next release. We look forward to folks much more diligent than us digging them up in the future.