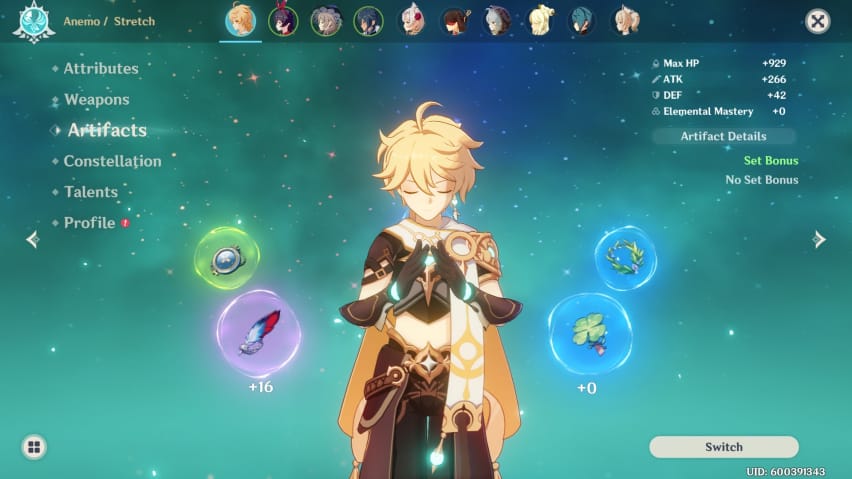 Towering foes, monstrous abberations, and a greasy slope? It's only the biggest and best boss battles of 2020!

There are five items in the Wanderer's Troupe set: Troupe's Dawnlight, Bard's Arrow Feather, Concert's Final Hour, Wanderer's String Kettle, and Conductor's Top Hat. Each offers distinct stat bonuses individually, but when equipped in pairs they provide an even stronger bonus. With two pieces equipped, you will gain +80 to your Elemental Mastery. With four pieces equipped, your Charged Attack DMG is increased by 35% if you're using a catalyst or a bow.

Defeating an Elite Boss will spawn a Ley Line Blossom, which you can open for rewards using 40 Original Resin.

Weekly Bosses are more difficult than Elite Bosses. Defeating them spawns a Trounce Blossom, which requires 60 Original Resin to open. There are currently three available in Genshin Impact: