Everything you need to know about this Artifact set and how to get all five pieces. 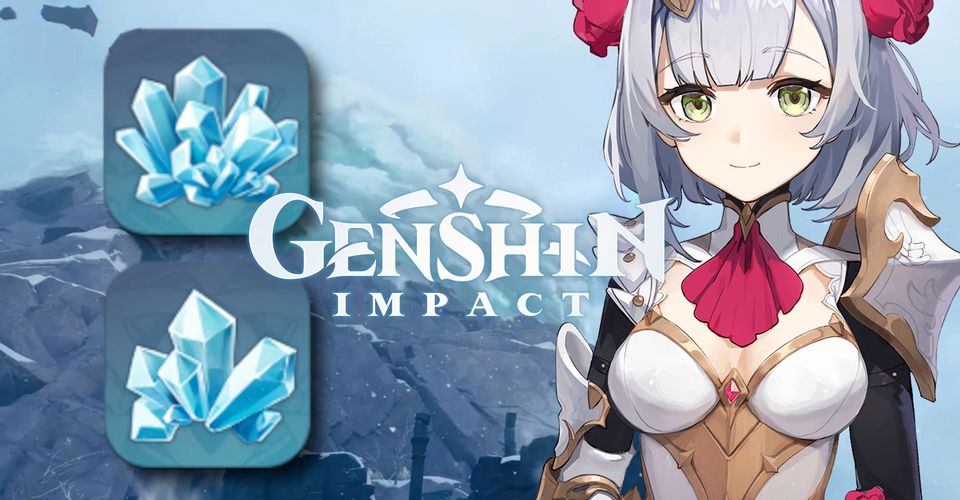 Everything you need to know about this Artifact set and how to get all five pieces.

Genshin Impact is celebrating the holidays with a new area called Dragonspine and a few events, including The Chalk Prince and The Dragon. This event runs until January 6, so players are on a time crunch. That's where Rime Worn Fragments and Crystals come in. You'll need these new collectible materials to complete Act 1. Here's how to gather Rime Worn Fragments and Crystals in Genshin Impact.

To gain access to Rime Worn Fragment/Crystal drops you will need to complete the Festering Desire quest. Once that's done, you will be able to find Rime Worn Fragments and Crystals, but only in Dragonspine and only from enemy drops.

When hunting enemies in Dragonspine, be sure to either keep a Pyro character in your party, or focus your effort into leveling up the Frostbearing Tree so you can get the Warming Bottle. Using these strategies will allow you to defend yourself from Snowstorms and Sheer Cold.

Again, any enemy in the Dragonspine region can drop both Rime Worn Fragments and Rime Worn Crystals, but keep an eye out for the above enemies for a better shot at getting them. And don't forget, you will need to gather these as quickly as you can, since you will need them to finish Act 1 of The Chalk Prince and The Dragon before the event ends on January 6.

For more Genshin Impact features and guides, be sure to visit our game hub.