The sounds of 2020: best music in gaming this year 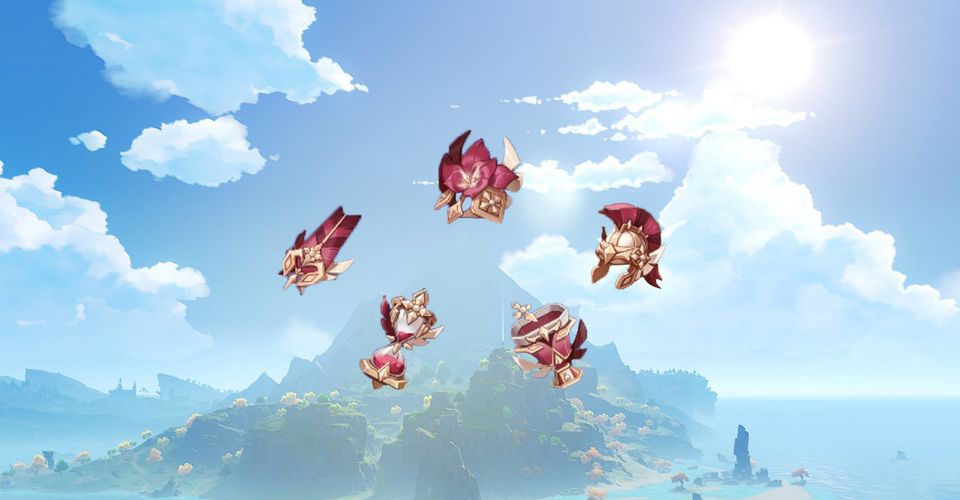 There are all kinds of different items and Artifacts that can help boost your characters' stats. One of these is the Gladiator's Finale set. Here's how to get all five pieces.

There are five pieces in the Gladiator's Finale set: Gladiator's Nostalgia, Gladiator's Destiny, Gladiator's Longing, Gladiator's Intoxication, and Gladiator's Triumphs. Each offers its own distinct stat bonuses, but when you equip them in pairs they provide an even stronger bonus. With two pieces, you will get a bonus 18% ATK boost. With four pieces you get a 35% increase to Normal Attack DMG if you're using a polearm, sword, or claymore.

You can get all five pieces through regular gameplay, meaning you won't have to spend any Wishes to get this rare equipment. Instead, you will need to take on Elite Bosses and Weekly Bosses starting at World Level 2. But, if you want to get the five-star versions of the Gladiator's Finale set, you will need to start searching at World Level 3. All Elite Bosses and Weekly Bosses currently in the game drop Gladiator's Finale set gear, so that shouldn't be a problem. To find Elite and Weekly Bosses, check your in-game map. They appear there and can be challenged just like Domains.

Defeating an Elite Boss will spawn a Ley Line Blossom, which you can open for rewards using 40 Original Resin.

Weekly Bosses are more difficult than Elite Bosses. Defeating them spawns a Trounce Blossom, which requires 60 Original Resin to open. There are currently two available in Genshin Impact: