The game will be set in Chernobyl and will feature unique dangers including dynamic weather and mutated creatures. 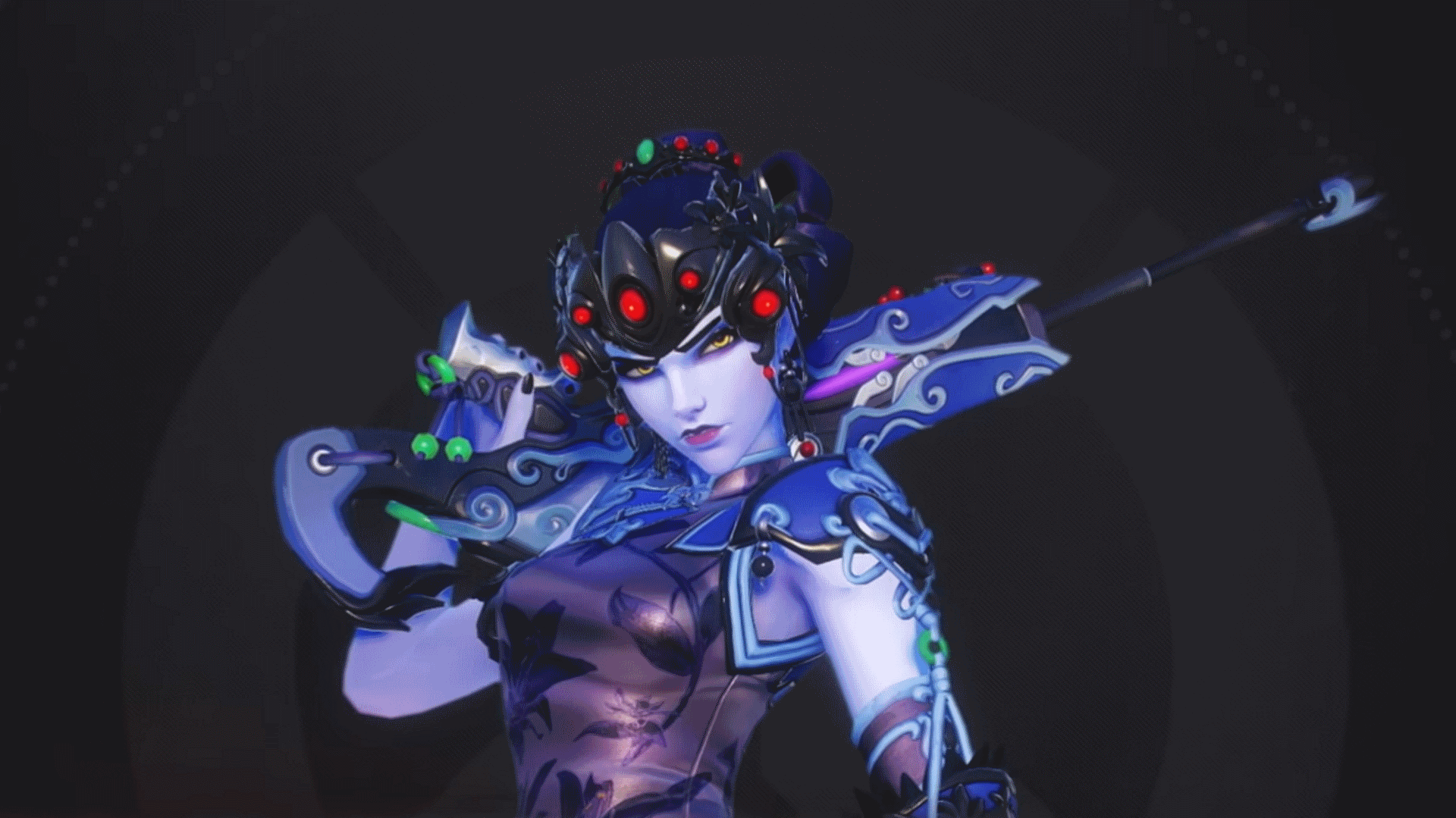 The first expansion for Squad’s Kerbal Space Program gets an official release date.

Game director Jeff Kaplan divulged the news in the latest developer update, describing the new map as “absolutely gorgeous.” The new map has been designed from the ground up for the CTF mode, which first appeared during last year’s event.

The mode has had a significant overhaul however, removing the possibility of draws with a new sudden death mode. Certain moves have also been changed up, such that using them will drop the flag if carried. Grabbing the flag is instant, but certain “restricted” abilities like Winston’s leap will drop the flag. Kaplan claims this has increased the rate of flag captures, made matches more exciting and less likely to go to sudden death.

The CTF mode will be getting a four week competitive season in sync with the event, in which any players who reach the top 500 will receive special sprays and rewards.

Finally, the event will include 50 new seasonal items with six new legendary skins including new kit for Genji and Mercy, who Kaplan jokes as being the “least played Heroes.”

The Year of the Dog event begins on February 8 and runs for four weeks.