Go on a short journey with these 12 games of Christmas

Here are 12 short games to play in that weird period between Christmas and New Year that take you on a journey. 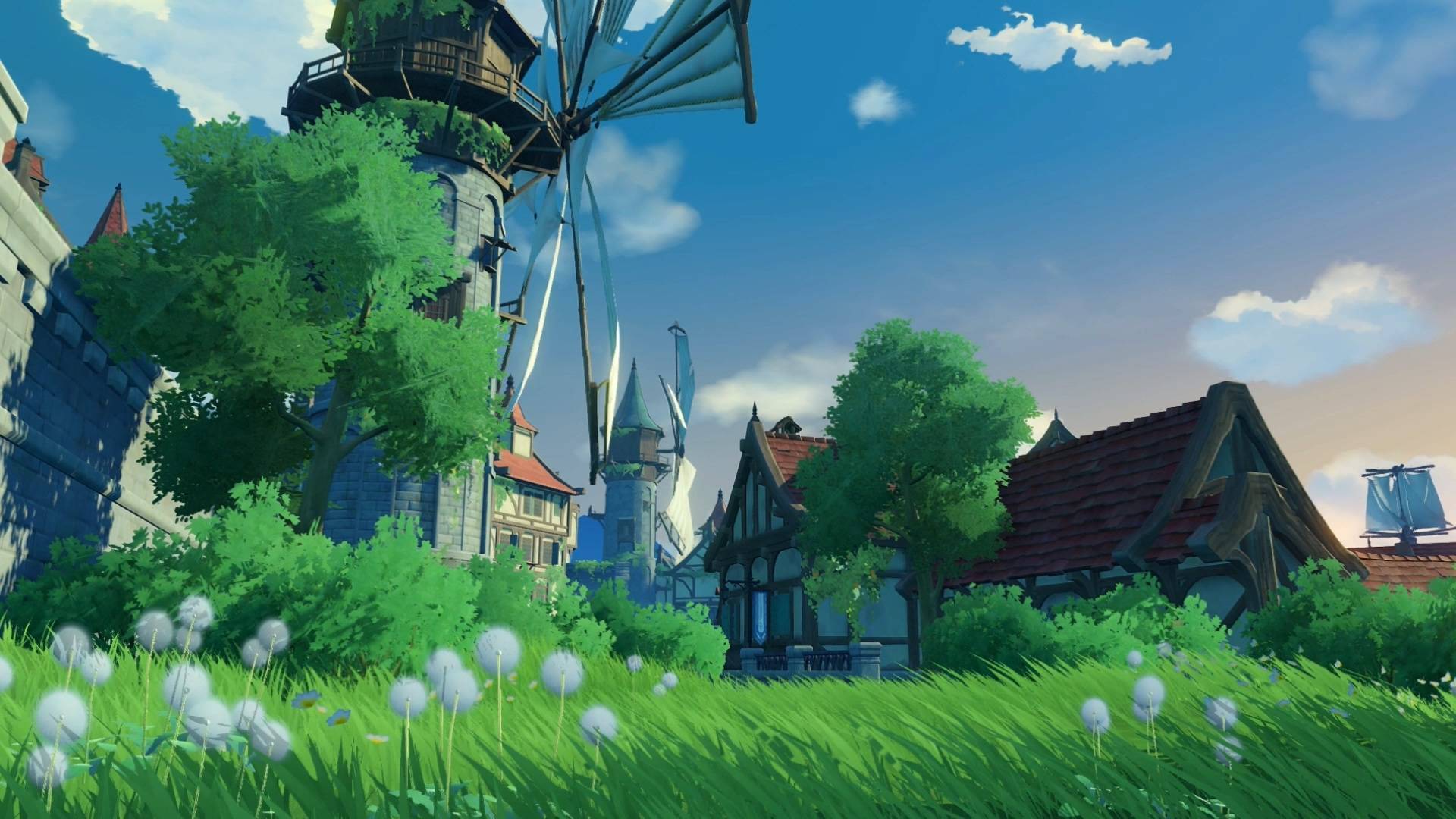 Amid a year of disasters, some games kept a smile on our face and for that, we salute them.

There are all kinds of treasures and rewards to be found in Genshin Impact's open world. A special one of these is the Nameless Treasure. Here's how to get it.

There are three Nameless Treasures to be found in Genshin Impact. Two can be obtained from solving puzzles at Qingxu Pool and Dunyu Ruins. The third can be received by completing the And This Treasure Goes To… quest.

In the middle of this area, you'll find a stone tablet. It will mention that you need to break five seals. The seals in question are Geo-related, so be sure you have that element equipped. Enter each of the five surrounding towers, find the Geo symbols on the floor and break them. Once all of them have been broken, go back to the tablet. The chest should have spawned in front of it.

This treasure is underwater, so you will need to drain the pool to reach it. Start by lighting the four torches in the area. Some are hidden behind debris so be on the lookout. Next, find the Geo element note and activate it. This will drain the water. With the water taken care of, you will need to find three spirits that are floating around the area. Be careful, there will be enemies around too. Once you've gotten the spirits in place, the force field surrounding the chest will drop and you'll be able to take your prize.

And This Treasure Goes To…

To start this quest you need to head over to the western side of Lingju Pass. You will find an NPC being held hostage there. Defeat the enemies and open the chest to get a Treasure Hoarder's Key which you can use to open the cage and free her. As a reward, she tells you the location of the final Nameless Treasure: under the Giant Golden Tree. Head to the tree and use the dig prompt to unearth your treasure.

Once you have all three chests, you can take them to Liyue Harbor to trade with an NPC named Linlang who runs the Xigu Antiques store. Note that this store only appears at night after 9pm! Once you give Linlang the chests you will receive 40 Primogems, 100,000 Mora, and a bunch of Adventure XP.