Don't let your backlog kick your ass this Christmas

Nobody cares if you play games or not. Be happy! 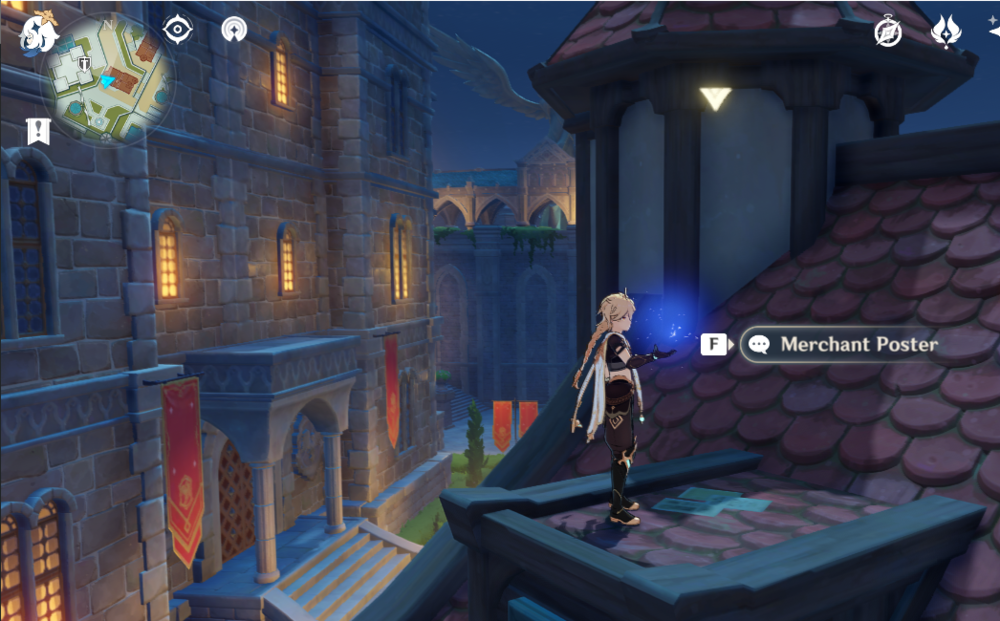 How to upgrade Legendaries in World of Warcraft: Shadowlands

If you're looking to upgrade your Legendaries rather than craft them, we can help.

Genshin Impact's sprawling open world is full of side quests and missions you can complete to collect various rewards and gain Adventure Rank experience. One of these is Lingering Malady, found in Mondstadt. You will be tasked with helping one of the Knights of Favonius with some debris clean up. Here's how to complete this quest.

"Due to the storm that swept through the city, the posters and signboards of many shops have been blown off to the rooftops and city walls of Mondstadt. Aramis of the Knights of Favonius is currently mulling over how he might retrieve them…"

Lingering Malady is a  world quest in Genshin Impact found in the Mondstadt region, outside the Cathedral. You will need to have your Adventure Rank at level 30 or above to complete this. After a recent storm, Aramis of the Knights of Favonius has been ordered to clean up the posters and signs from around town that were blown away. The thing is, Aramis isn't exactly a spring chicken, and his joints aren't really up to so much climbing and running around. That's where you and your party come in.

Bring these items back to Aramis to wrap the quest up. You will be rewarded with 100 Adventure Rank EXP, 20,000 Mora, six Hero's Wit, and three Northern Smoked Chicken. Once you have finished, the posters will be removed from your inventory and the billboard will be restored to its former position.