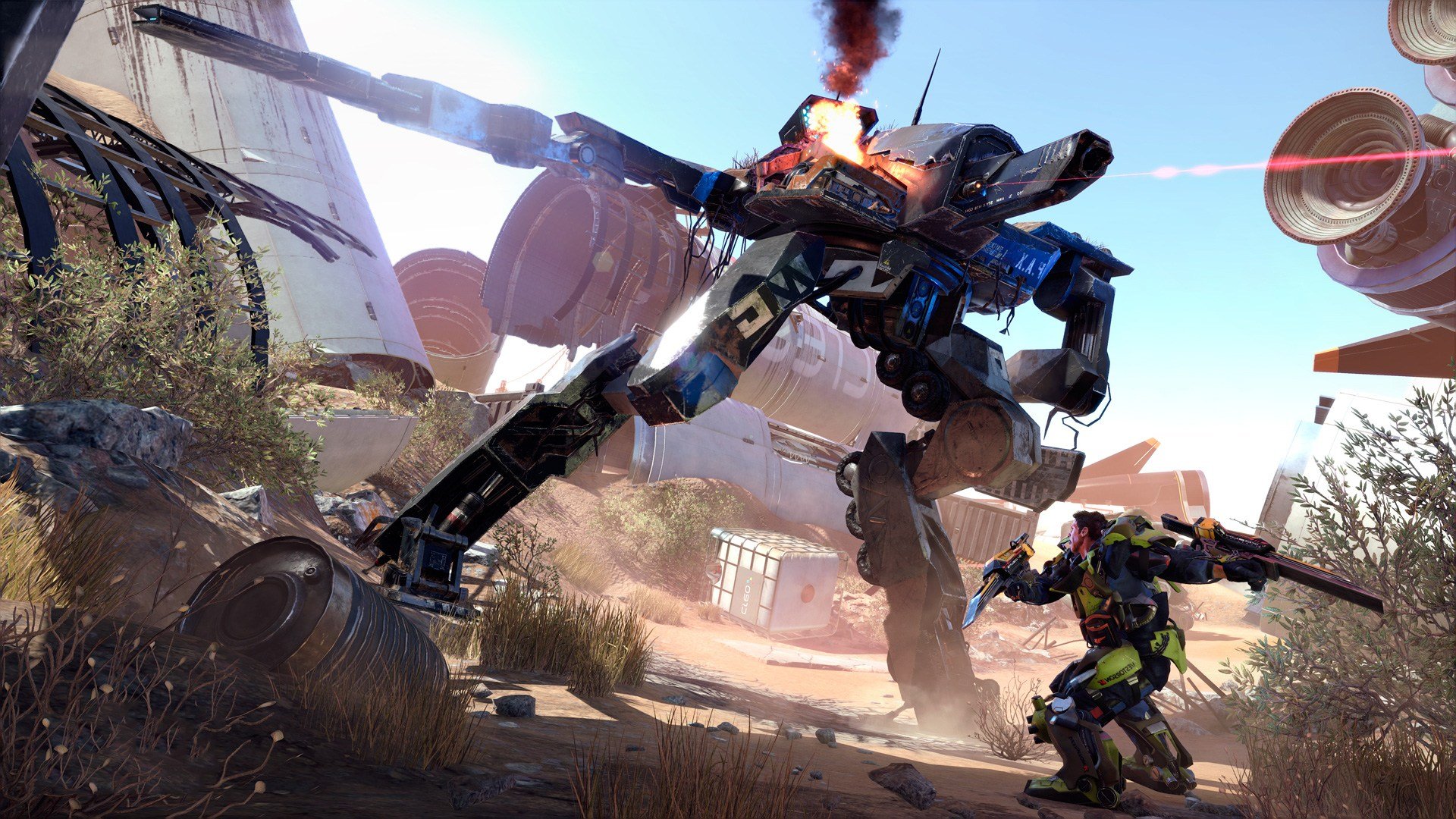 A console release is planned for the future.

The Surge 2 has been announced by Focus Home Interactive.

The sequel to 2017’s Soulslike title is planned for release in 2019 on both consoles and PC.

In case you missed it, The Surge was a semi-open world action-RPG with a focus on combat that was let down by clunky feeling controls.

Focus has only released a single piece of artwork so far for the sequel, but they have announced the game will take place in a new, cityscape environment. Here’s the full blurb:

“"The Surge 2 keeps what fans and critics loved about the original - hardcore combat utilising a unique, dynamic limb targeting system and deep character progression - while also expanding greatly upon the formula.

"The Surge 2 takes place in a brand new environment: a sprawling, devastated city with larger and more ambitious level design, made possible by Deck13's upgraded and improved engine. Combat is more brutal and tactical than ever, with even more options thanks to an expanded limb targeting system.

"In addition, more abilities, weapons, implants, and drones give players a vast arsenal to build their character with, in their fight against the array of diverse new enemies and bosses."