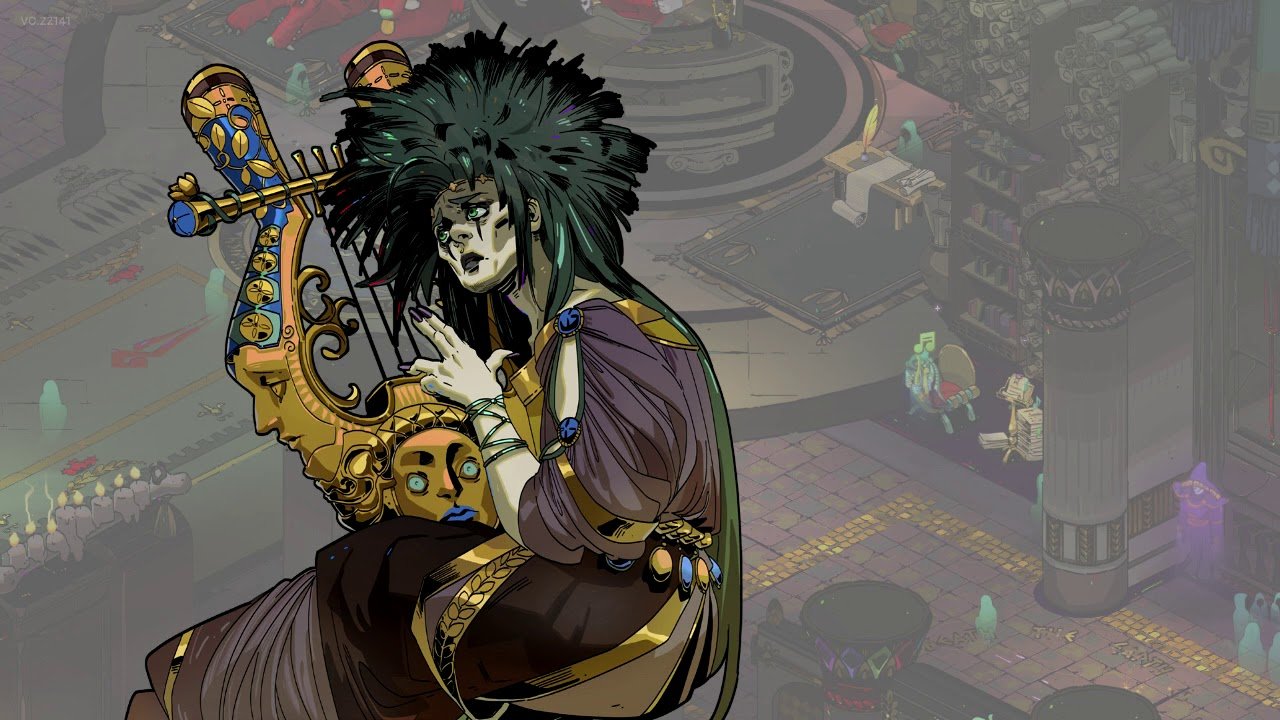 The sounds of 2020: best music in gaming this year

It's been a strong year for music in games, with plenty of extremely high production values, catchy melodies and heart-rending renditions. But there have been a few games that have really done something special to stay in our minds (and ears) the whole year long. These are the best things we've heard in gaming in 2020.

Ori and the Will of the Wisps (Gareth Coker)

The difficult second album syndrome appears not to have affected Gareth Coker's follow-on from Ori's first adventure in sound. The Blind Forest was already a wonderful set of contemporary classic orchestral arrangements, and Will of the Wisps has carried on the trend. Fantastic and magical in equal measure without leaning on some of the trite hallmarks of the genre.

Darren Korb's phenomenal run as Supergiant's in-house music maestro continues unblemished with Hades. The game itself is a wild and modern take on ancient Greek mythology, and the soundtrack plays on this in the same creative and joyful way Bastion turned western themes into trip-hop. You can read more about Korb's approach to composing in our interview with him from earlier in the year.

An extremely fresh and funky surprise for us in the dying embers of the year with the debut game from Kaizen Game Works. The neon-soaked streets of Paradise were a joy to explore and find new bangers from Barry "Epoch" Topping's soundtrack for Paradise Killer. A heady mix of dark, satanic synths and light, breezy summer chimes, all tied together with some funk and Japanese-infused City Pop style, make this a standout vibe in a year that wasn't hurting for them. A soundtrack to quite literally die for.

Just that one song is good enough to earn Kenny a spot in here for the year. It's extraordinarily catchy, but the best part of the entire level (despite there being a rock climbing monkey segment) is when you find the lyrics to the song tucked away behind a couple of rocks in caves. The robotic GPU, serenading you about all the wonderful lies it tells you. It's really quite romantic in a way. Anyway, sorry for getting that song stuck in your heads. (Not sorry.)

It would be tough to top the original FF7 soundtrack as far as classic video game music goes, but this year's first installment of the most hotly-awaited remake of all time really does manage it. All your heartstring-tugging classics are in there, reworked for modern sound systems, along with some fan-pleasing remixes like the weird DJ Chocobo dance thing that keeps playing near the shop every time you run past. Every boss theme even has like three different versions for the phases they go through, getting progressively more hype and directly targeting the part of your brain that releases endorphins. Precision targeted nostalgia.

What if Super Mario music sounded like Bloodborne? pic.twitter.com/4DOmEZeUBu

We wish we could say we heard these tracks in games this year, because we dearly want to know what Super Mario Bloodborne would look like. Czech musician Alex Moukala has slowly been reimagining more and more fantastic versions of gaming soundtracks throughout the year, and has amassed a huge back library of imaginary orchestral masterpieces. Some are frightening (see above), some are so good we're wondering why he wasn't actually asked to handle them (Green Hill Zone but for The Sonic Movie). His explanations of why he makes certain additions or changes also helped us understand more about the musical theory that gives gaming soundtracks their indescribable feel, so it's an educational journey as well as pure entertainment.