Get your gamer friends and family some clothing from their favorite streamers, games and brands this holiday season. 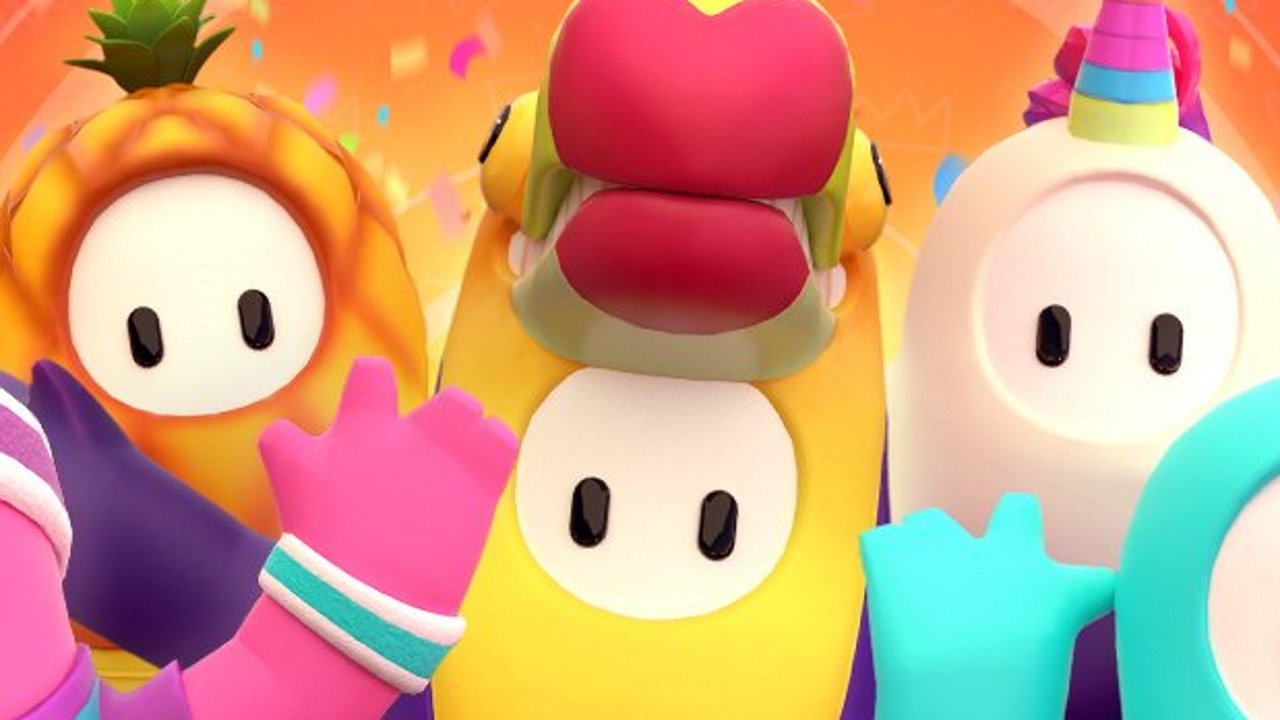 PUBG has evolved a lot over the past year, but there's more to come according to the game's creative director.

Fall Guys developer Mediatonic is hosting a charity stream with a range of guests from the gaming industry this Friday, December 18.

The event aims to raise money for the UK charities Campaign Against Living Miserably (CALM), Head to Toe, and Safe in our World. Along with the developers themselves, guests will join in the action as they attempt to score some crowns in the new Fall Guys season.

Bafta-award-winning voice actor Troy Baker (who you’ll likely recognize as Joel in The Last of Us, Booker DeWitt in BioShock Infinite, and Sam Drake in Uncharted 4, among many other roles) will be hopping in on the action as one of the biggest associated names.

“Games have such a powerful role to play in improving mental health across the world,” said Troy Baker in a press release via the Association for UK Interactive Entertainment. “I know this stream will be a lot of fun and our goal is to not only raise lots of money but also awareness of the work that mental health charities are doing across the world. Together we can make a difference to so many lives.”

In addition to Baker, Gav Murphy from RKG and actress/BBC presenter Elle Osili-Wood will also be making an appearance and helping out the drive for funding. The charity Fall Guys stream is due to take play between 4pm - 6pm GMT (8am PT / 11am ET) on Friday, December 18. You can tune in via the Mediatonic Twitch account, which we’ve also embedded below.