Five tips for starting out in Cyberpunk 2077

Use these tips to jumpstart your legend in Cyberpunk 2077 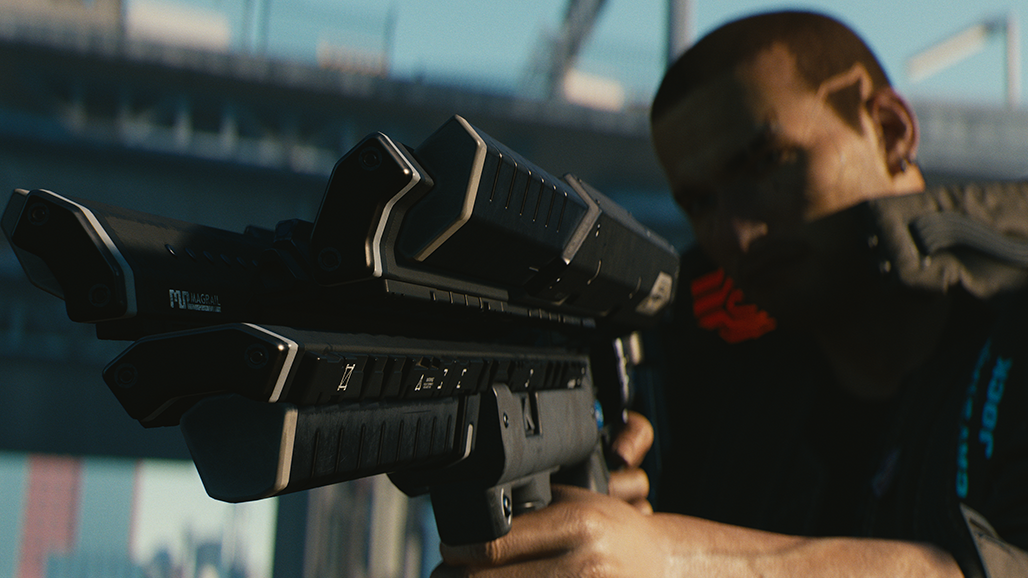 How to save Nix Cyberpunk 2077's Kold Mirage

Get your gamer friends and family some clothing from their favorite streamers, games and brands this holiday season.

In Cyberpunk 2077 V encounters all kinds of side missions. One of these is Kold Mirage, and it has a life or death choice for V in store.

How to save Nix Cyberpunk 2077's Kold Mirage

Kold Mirage is a side job you will randomly get while playing through V's adventures in Night City. A set of random coordinates will pop up in your messages once the side job appears. Select this side job from your journal and follow the waypoint to the dump. Look familiar? It's where Dexter trashed your body at the end of Act 1.

Speaking of Dexter, you should see his body on the ground when you arrive. Loot it to receive the Plan B Iconic Pistol, Dexter's former weapon. Once that's taken care of, open the fridge behind Dexter's body to reveal yet another corpse, that of Rache Bartmoss. Bartmoss was an infamous hacker, at one point the most wanted man in the world for crashing out the old net.

After you find what's left of Bartmoss, your brain bud Johnny Silverhand will appear and the two of you can have a quick chat before he nudges you to investigate the fridge some more. Digging around in there will yield an old cyberdeck, which Johnny will tell you to take over to Nix at the Afterlife. According to Johnny, Nix at least has a shot at being able to pull something off the deck.

Head over to the Afterlife and give the deck to Nix. At first he won't believe who it belongs to, but eventually he accepts the truth of what he's holding. He will want to jack into the deck and poke around in there. If you have 10 Intelligence you can mention that there may be something nasty on the deck, but that won't stop him. Regardless of what you say to him, Nix will connect to the cyberdeck, and shocking no one, things go wrong.

Whatever is on the deck starts to fry Nix's brain, and it's up to you to save him. There are two ways you can do this. The first way is to scan the wall to your left. There you'll find a circuit breaker to interact with. Taking out the breaker will shut down the power and save Nix, but it will also fry the deck. You can also jack into the console next to Nix and attempt to hack the cyberdeck. If you complete the number sequence puzzle, you can save both Nix and the cyberdeck.

While V doesn't pull too much of interest off the deck, Nix does manage to grab some daemons off of it if he lives, which can give you access to quickhacks like Reboot Optics, System Reset, Short Circuit, Sonic Shock, and Memory Wipe.

For more Cyberpunk 2077 features and guides, click here to visit our game hub.