Expect the first trailer to enter the ring early next year. 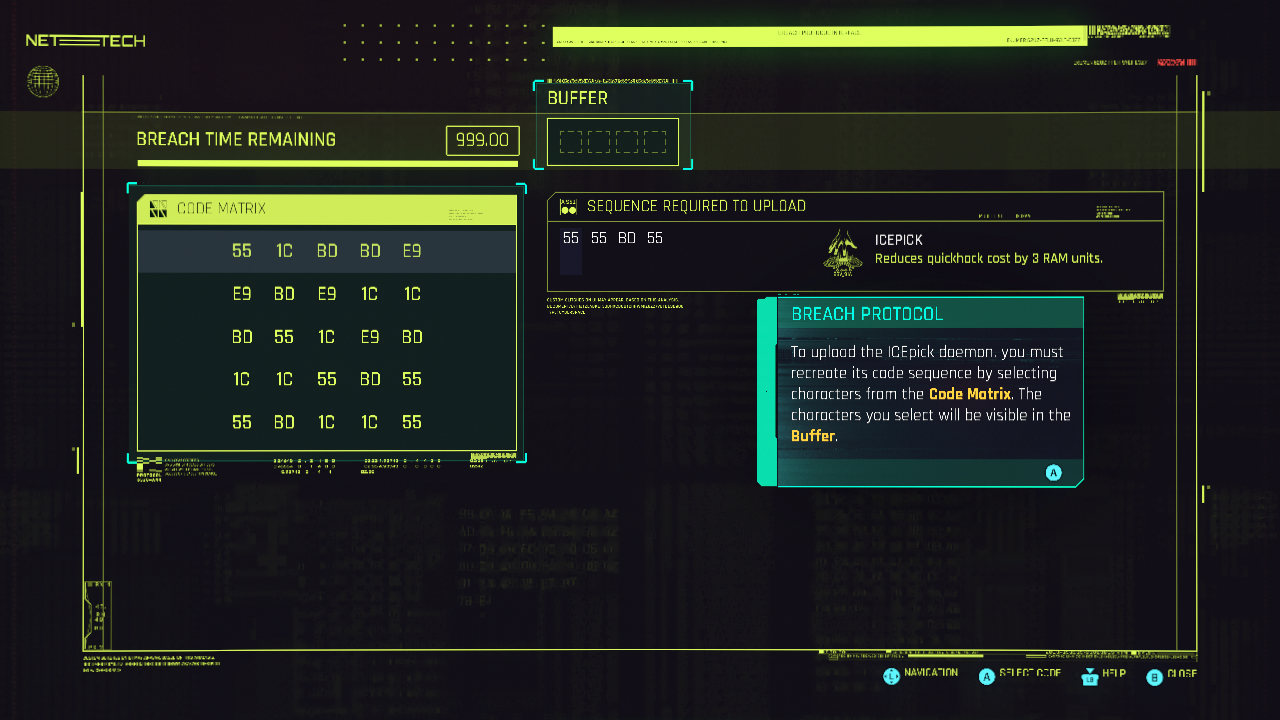 Five tips for starting out in Cyberpunk 2077

Use these tips to jumpstart your legend in Cyberpunk 2077

Cyberpunk 2077's player character V can be cybernetically enhanced in a multitude of ways, but a key one for hacking and other mechanics is the cyberdeck. Cyberdecks are installable cyberware V can use to access quickhacks, without it you can't use them. Cyberdecks can't be upgraded. If you want to improve them you either have to change up which quickhacks you have installed, or purchase a better one from your local ripperdoc.

All of these are about as basic as cyberdecks can get. They allow you to perform quickhacks on targets and devices while scanning, and that's it. You'll want to upgrade as soon as you're able.

The best cyberdeck in Cyberpunk 2077

As you might have guessed from these tiers, the Tetratronic Rippler MK. 4 is the best cyberdeck you can get in Cyberpunk 2077. Not only does it make Ultimate quickhacks easier and more viable to use in combat, it also significantly shortens their upload and cooldown speeds. In short, this means you can hit much harder, much faster.

For more Cyberpunk 2077 features and guides, click here to visit our game hub.