Fear the Wolves is a STALKER-inspired Battle Royale game

Get out of here Stalker. 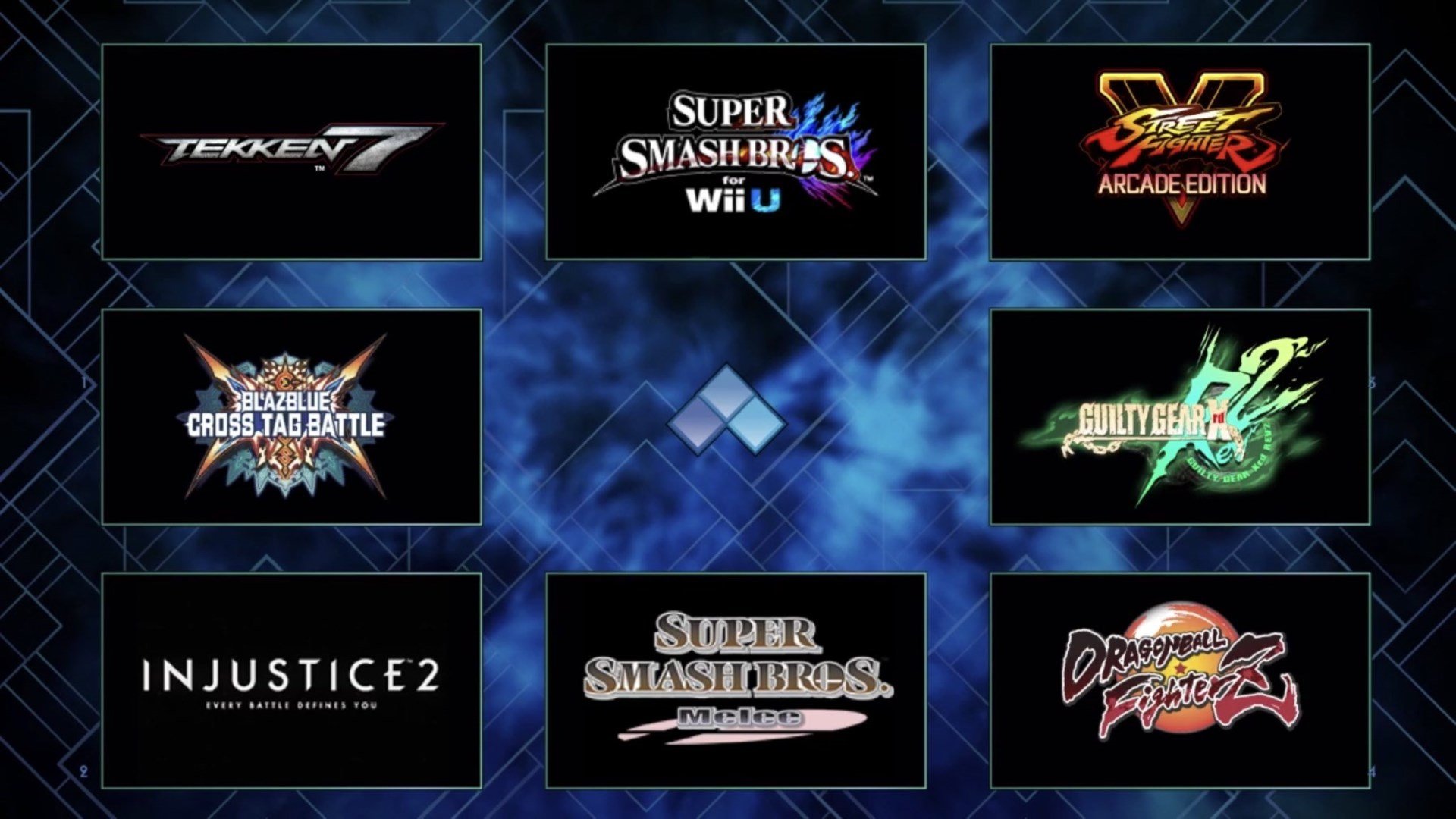 The fighting games included in this year’s EVO Championship Series have been detailed, with this year’s Dragon Ball FighterZ making its debut.

The full lineup revealed includes firm favorites, Street Fighter 5, Tekken 7, Super Smash Bros. Melee and Super Smash Bros. Wii U. Joining them alongside FighterZ will be another of Arc System Works’ new titles, the as yet unreleased in NA BlazBlue: Cross Tag Battle. Finally, Guilty Gear Xrd Rev 2 (also by Arc) and Injustice 2 round out the list.

The biggest omission from the list is Marvel vs Capcom: Infinite, making this the first EVO event not to have a Marvel game appearing, and effectively marking the end for the already struggling Infinite. The Marvel series has created some of the most famous scenes in EVO history, but as sad as we are to see it go, we’re happy to give newer games a chance to show off what they’ve got to offer. Of course, the community has already taken to making jokes about the matter.

The King of Fighters series has also been dropped, opening up a place for Guilty Gear. The choice of three games by Arc has been a bit of a talking point in the community, along with the usual yearly complaints about the inclusion of Super Smash Bros despite both titles only being beaten by Street Fighter when it comes to both viewers and entrants.

Tournament co-founder Joey “Mr Wizard” Cuellar has confirmed that five of the games, Guilty Gear Xrd Rev 2, Super Smash Bros. Melee, Street Fighter 5, Tekken 7 and Dragon Ball FighterZ will also culminate on the finals day, Sunday, which is typically the biggest day of the event.
EVO 2018 will take place August 3-5 at the Mandalay Bay Resort and Casino in Las Vegas. The tournament will be hosted on the EVO Twitch channel.