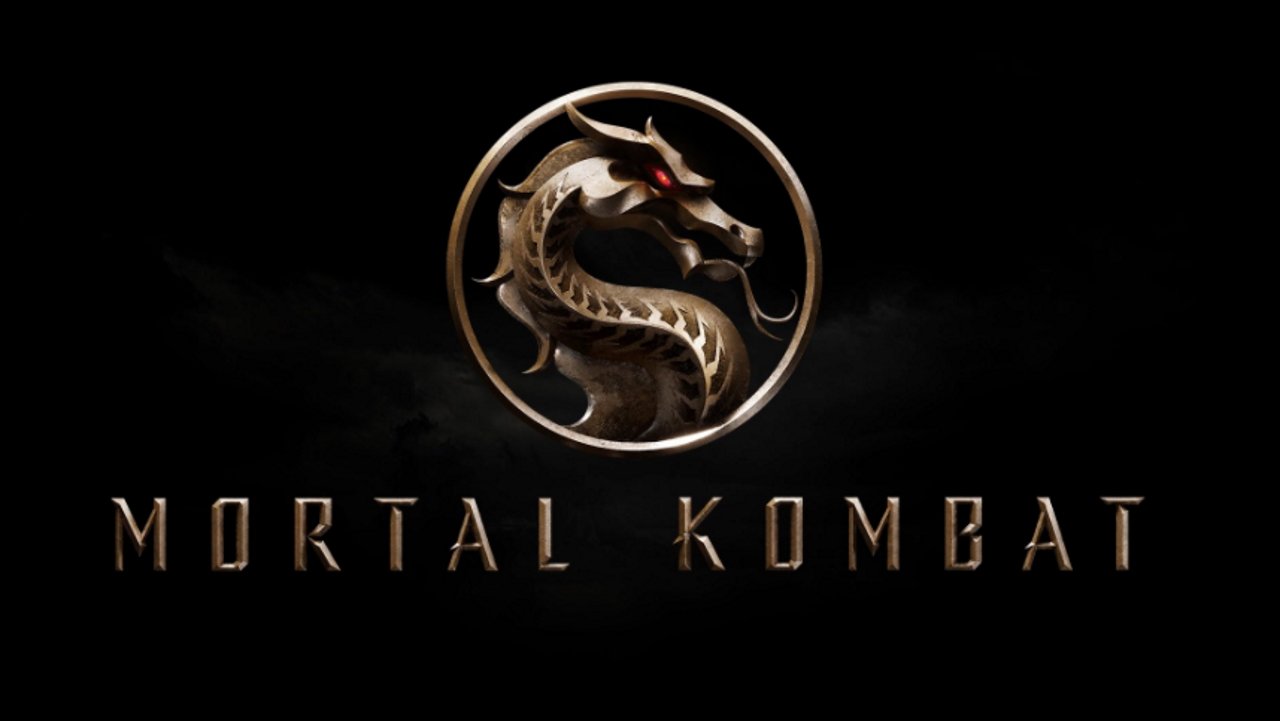 Which cyberdeck should you equip your V with? We've got you covered.

Mortal Kombat will return to the cinemas next year, with the new movie slated to arrive April 16, 2021.

Originally planned to release in January, the shooting was interrupted by the pandemic sweeping the globe. As a result the movie was postponed indefinitely, with producer Todd Garner posting on Twitter in November that they “won’t have a release date for the movie until theatres re-open.”

Thankfully, it appears things have managed to get back on track since. Yesterday, Garner shared an updated image to social media revealing the brand new release date. The Mortal Kombat movie will arrive in theatres on April 16, 2021. That is, of course, provided no other complications arise. In addition, it’ll debut the same date on HBO Max, meaning you can also enjoy the punching and kicking action (presumably) from within your own house.

Trailer in the new year. Sorry it took so long to get this out. pic.twitter.com/Jku86FYKo2

Garner apologises in the tweet, and highlights that we can also expect a trailer to drop early in the new year. That’s a tight turnaround from reveal trailer to official release, but we'll hold off any strong judgements until we get eyes on the film itself.

So far details of the plot and characters has been kept almost entirely under wraps. We’ve yet to hear and major details beyond the fact that it’s not tied to any of the older Mortal Kombat movies. Given the success of Mortal Kombat 11, we can only imagine it’ll touch on the same style shown there, if not matching the story directly. For now, look forward to a Mortal Kombat movie trailer in the new year!