How to refund Cyberpunk 2077

Disappointed in Cyberpunk 2077 on current gen consoles? Here's how to get a refund. 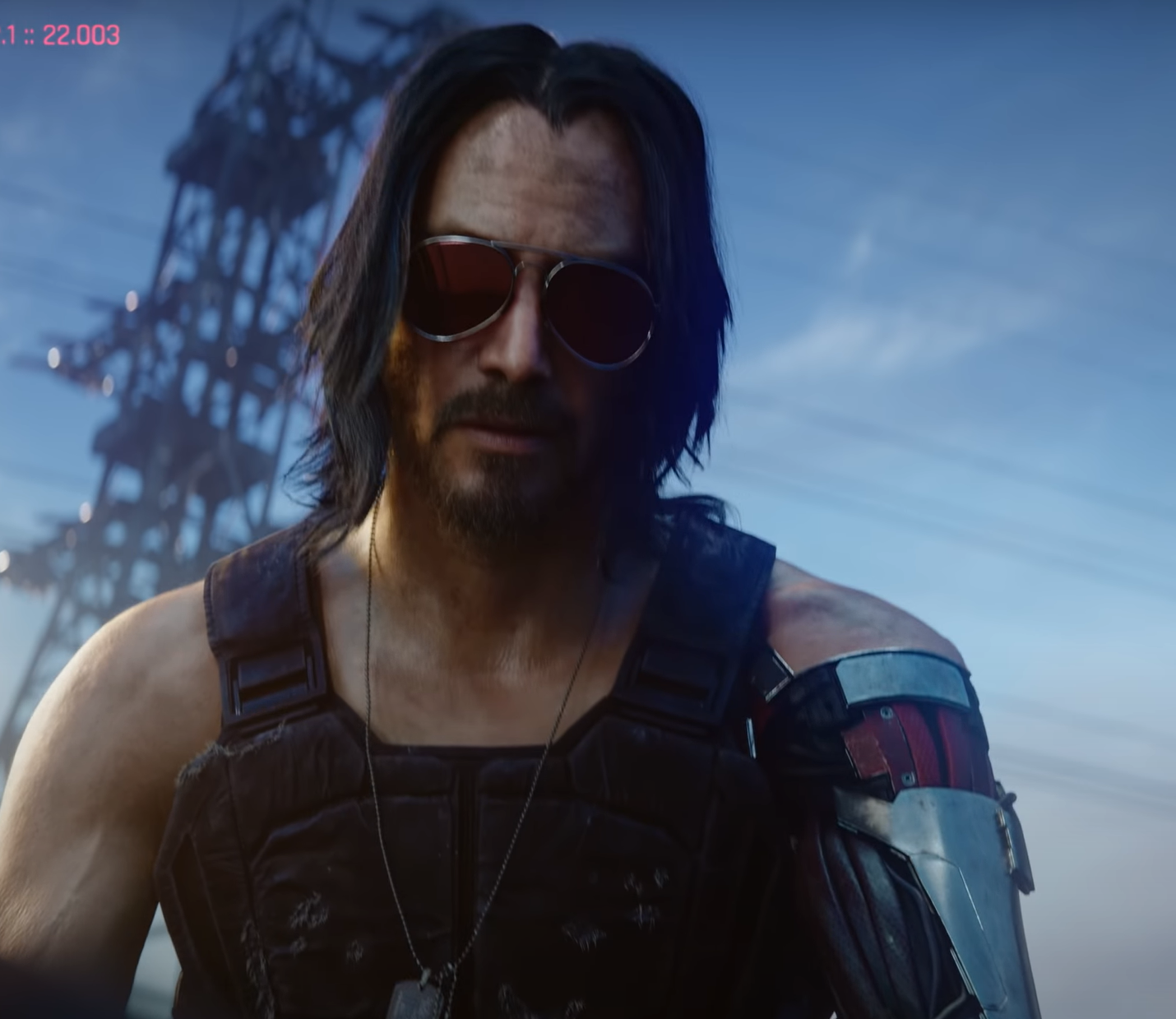 Expect the first trailer to enter the ring early next year.

There are tons of weapons to choose from in Cyberpunk 2077, but one of the most iconic is Johnny Silverhand's Malorian Arms 3516 pistol. It's not only way better than most of what you'll have used by the time you meet Johnny, it's one of the best guns in the game. Luckily, Johnny is not the only one who can wield it. Later on you will get the opportunity to add it to V's roster of destruction. Here's how to make the Malorian Arms 3516 yours.

In the lead up to the title screen reveal, V will step into Silverhand's shoes, and through a wild series of events he becomes a permanent passenger with his own influence over the story and quests. About halfway through Cyberpunk's main story, a side quest called Chippin' In will appear. You'll need to complete it to get the Malorian Arms. It appears in your journal after the main story quest involving the Voodoo Boys, so keep an eye out.

The mission will start with you having to meet Rogue at Afterlife bar. Play through the objectives like you would any other. Eventually you will get to a point where you face a decision with Grayson. Choose to take the gun from him to permanently keep it for yourself. This pistol is a cut above, with the ability to shoot through walls and a special melee attack that inflicts fire damage.

Completing Chippin' In can also yield some other pretty sweet rewards. One is the snazzy Samurai jacket featured in much of the game's marketing. The other is Silverhand's Porsche 911 Turbo, though you can only get it if you make the right choices during the mission.