How to join the Back 4 Blood closed alpha

Sign up for the first chance to try Back 4 Blood, the new zombie shooter from the Left 4 Dead developers. 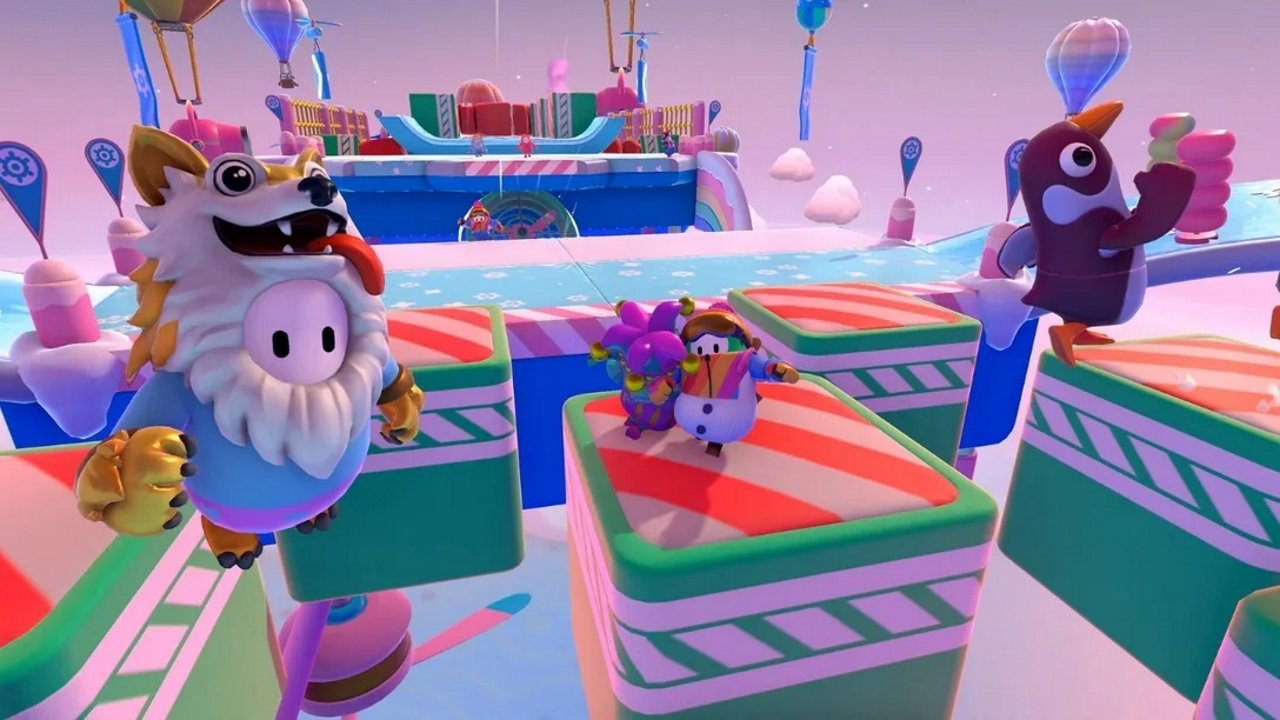 How to find Skippy in Cyberpunk 2077

Complete your sci-fi fantasy by finding Skippy, the talking gun.

Are you drowning in Crowns? Do you consider yourself a Fall Guys professional? Could you scale the slopes of Slime Climb in your sleep? Developer Mediatonic is making sure Season 3 has challenges to keep your interest.

For players who blitz through the season pass earning crown after crown, the new Crown Ranks will offer something to keep working towards. The more crowns you score, the more unique rewards you’ll unlock as your Crown Rank increases. Unlocks will include exclusive colors and patterns you can use to show off to other contenders, but the real goal will almost certainly be golden costumes.

Bump your Crown Rank high enough and you’ll also unlock golden versions of certain costumes. These gleaming versions of existing looks are certain to stand out in each match, which could simultaneously highlight your skill to others, and make you a prime target for cheeky grabbers. In the revealing PlayStation blog post we got a look at a golden-haired Wolf outfit, a golden hotdog, an entirely gold chicken, and a golden knight skin.

We don’t know how regularly these new outfits will unlock but the Fall Guys Twitter account has confirmed that previous crown wins will be counted and that nobody playing the game has yet reached the maximum Crown Rank level (which is a lot more than 500). In addition, there’s no rush to race your way up, as the Crown Rank will persevere between seasons.

Fall Guys Season 3 arrives tomorrow, December 15. It’ll bring with it seven new levels with a frosty new theme. Naturally you can also unlock a fresh wave of costumes like penguins, candles, and reindeers. And that’s not all, either. Just today, the Fall Guys Twitter account teased an upcoming collaboration with Prime Gaming as well. Put simply, there’s a lot on the horizon for Fall Guys fans.