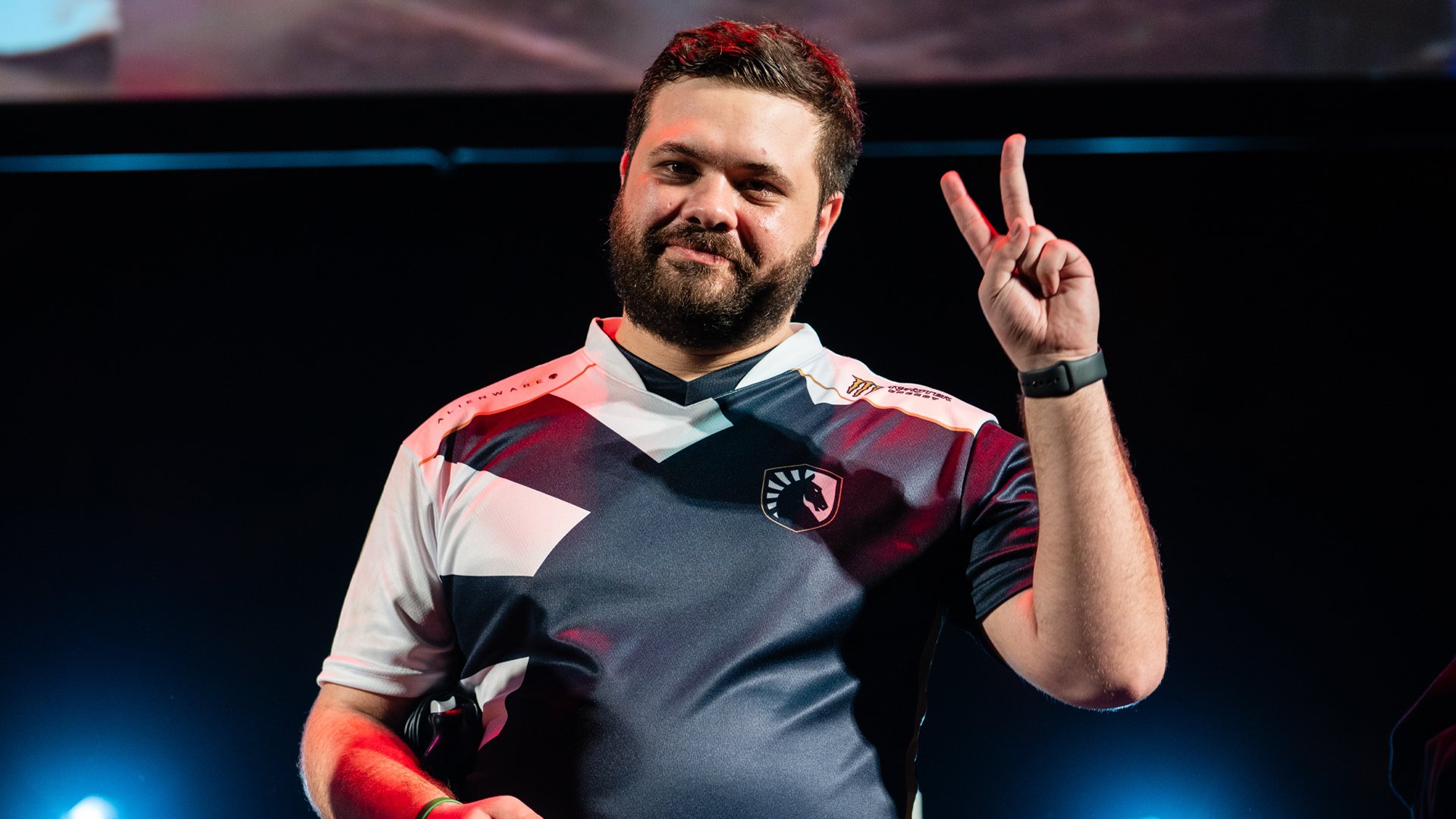 Taking to heart the educational and entertaining nature of Crash Course, H-box had fun schooling some up-and-coming Smashers, but in an actual scholastic way, not just owning them. Plenty of tips to be had in the full stream, which you can watch in the below VoD! Or read on for some highlights.

H-box takes us on a tour through 1v1 matchups with several lucky fans, playing on a variety of characters, to help them improve on their game. As one of the best Smash players in the world, he's well-placed to pick out each player's strengths and weaknesses, but perhaps none better than a Jiggly mirror match against JTPuff. Of course the puffmaster had dozens of tips for his fellow pokémain, and you can check them all out after the match.

For fans of the newer additions to Smash Ultimate, H-box also had plenty of advice for Joker main RJ7k, who in his calibration match against the pro was failing to make good use of the Persona protag's speed. Advice that he absolutely took to heart later on in a matchup against the Ice Climbers duo of CptRemex during the tournament. That's just what we like to see, learning in action.

It was a great improvement, but sadly not quite enough to stop CptRemex in his 2-0 domination of the entire bracket. The Ice Climbers main had some incredible control of the often overlooked character, surprising even H-box at times as he casted the final between CptRemex and Robin player Eki. It's an extremely hype final match, with some close moments, but in the end CptRemex closes it out with a 7-0 streak, including a 2-0 sweep against H-box during his coaching session, revealing himself to be the secret final boss and true pro in the tournament after all.

Congrats to CptRemex and all the other trainees undertaking H-box's tutelage during this Smash Ultimate Crash Course. You can catch some tips yourself by watching through the stream above and maybe in the future you'll be good enough to go toe-to-toe with the King of Puff.