All the special and super moves you'll need to learn. 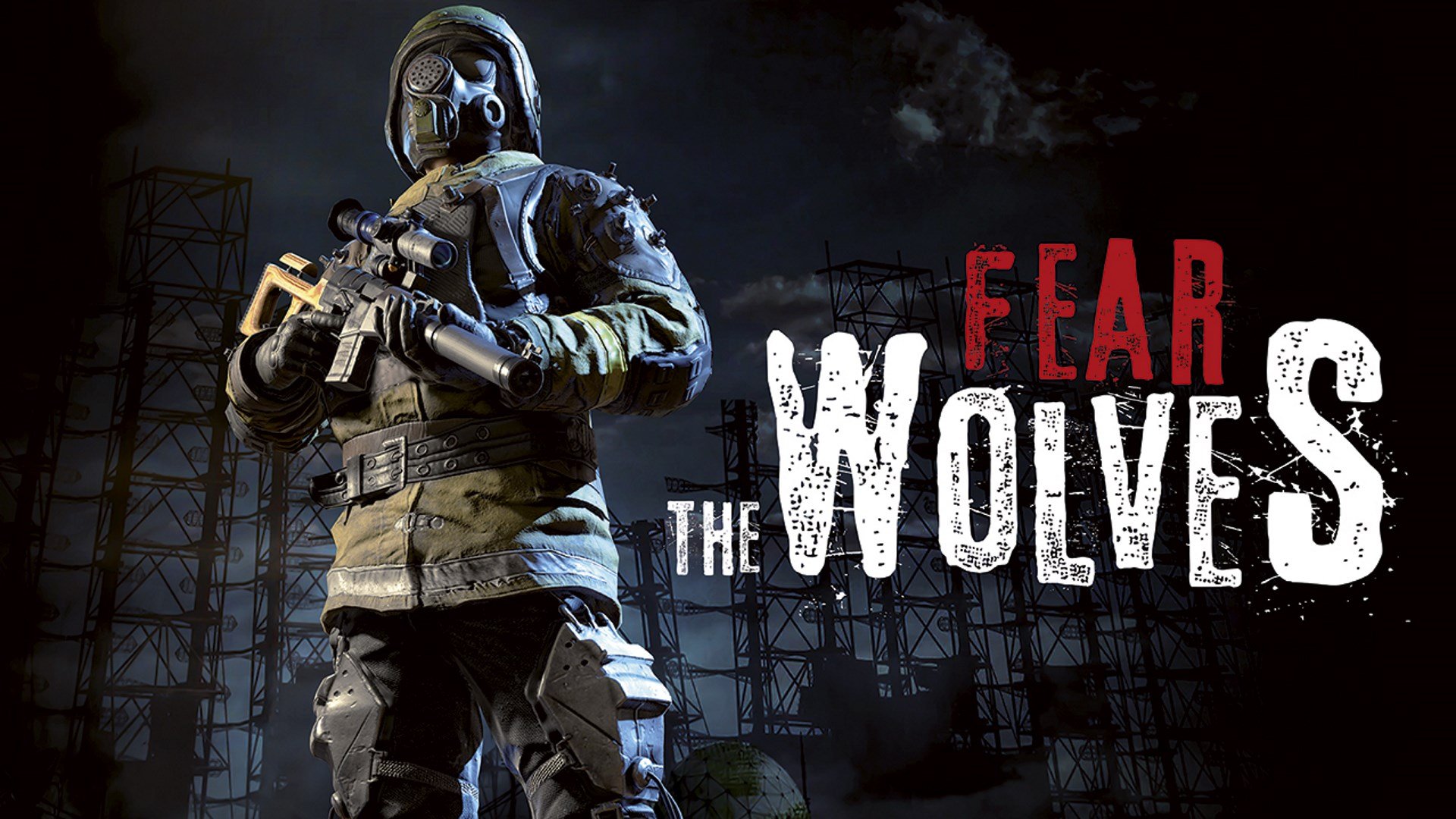 Fear the Wolves is a STALKER-inspired Battle Royale game

If you were wondering where the next Battle Royale game would pop up from, fret no longer as former STALKER dev Vostok Games has announced Fear the Wolves.

Vostok Games formed after STALKER 2 fell apart back in 2012, and has been working on a co-operative successor titled Survarium. While this announcement might seem like jumping on the bandwagon, the world Vostok created in their dour, Russian FPS could be the perfect setting for a Battle Royale showdown.

Much like STALKER, Fear the Wolves is set in the irradiated land surrounding Chernobyl and — you guessed it — it’s a 100 man survival game in which you can drop in alone or in squads. The key difference here is that players won’t be the only threats around the land.

Following on from STALKER, deadly anomalies will pop up around the battlefield to threaten you, and on top of that there are some rather unpleasant mutated creatures hiding in the murky places of the map.

Fear the Wolves is planned for a PC and console release, though without a date set we imagine it’ll be well beyond this year. The studio currently plans to run an Early Access stage on PC in advance of release.

Either way, we hope they’ve made sure to include some of STALKER’s most memorable lines as insults you can sling at opponents across the radiation ravaged wasteland.