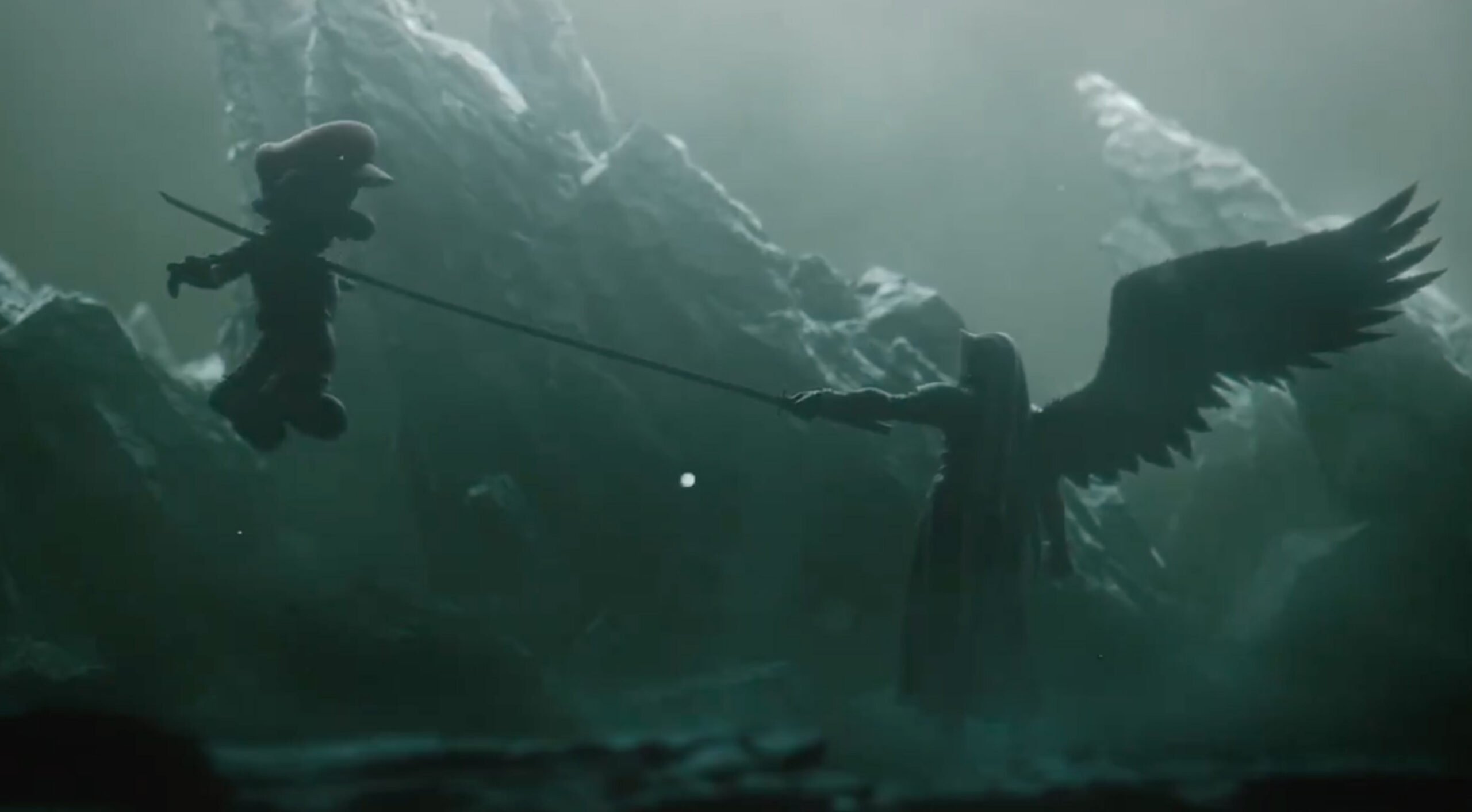 All the trailers for everything announced at The Game Awards 2020

The Game Awards 2020 were, as ever, chock full of gaming announcements to cap off a year that seems to have been comprised of 80% new game announcements (and 20% Zoom calls etc.).

There were dozens of smaller announcements, such as Master Chief joining Fortnite, the Cyberpunk 2077 car in Forza Horizon 4, and an arrival window for Microsoft Flight Simulator 2020 to land on Xbox Series X/S consoles. But there were also some big, meaty, often baffling announcements of new games and updates on ones we've been teased about for a while now. So here are all the biggest trailers from The Game Awards 2020.

It's been quite a while since Joanna Dark graced our screens, but now with the help of the new "AAAA" studio at Microsoft, The Initiative, Perfect Dark will be returning on next gen hardware. The studio is helmed by dozens of veterans, and they all appear to have fond memories of the N64/Xbox 360 stealth shooter. Here's hoping this will be a return to form.

After a few months of teasing, the next Dragon Age has finally reared its head with this fancy cinematic featuring some familiar faces. The story appears to continue on from where Inquisition left off, though appears to simply be called Dragon Age again. This soft reboot naming convention has to end soon, right?

Speaking of BioWare, a new Mass Effect has also been teased, though we can't tell much more about it at this stage than it returning to the original trilogy's end of space instead of continuing off in Andromeda's direction. Also there's at least one familiar face, so perhaps it isn't entirely divorced from Shep's story.

Aside from almost convincing us that Mario just got murdered live on-screen, the One-Winged Angel's arrival in Smash Ultimate was still quite the shock. Cloud seemed like more than enough of a nod to FF7 in the cross-universe brawler, but now his rival has followed him over. Perhaps we'll get a Red XIII trophy or something soon, too.

The NieR reboot also had its debut showing of gameplay, looking a lot sprightlier than its PS3/360 original. If you were left wanting more of Yoko Taro's cyberpunk post-apocalyptic world after starting with NieR Automata then this will please you.

The suspiciously similar name to Left4Dead should tell you all you need to know about Turtle Rock's 4-player co-op zombie shooter. A rich untapped genre that everyone seemed to give up on far too soon, in our opinion. The original developers of Valve's PvE classic are almost all on-board at Turtle Rock still so expect this to be making up for lost time.

A horror game from the executive producer of Dead Space and...set in the PUBG universe? Not sure how that ties in at all but space horror fans should be tuned in to whatever's happening here.

A classic British legend from Sumo Digital and Focus Home Interactive gets spun into something akin to mutliplayer Assassin's Creed mixed with Payday. Plan a heist, murder some tax collectors, become a legend (and an outlaw, obviously). Will be releasing on PS5, Xbox Series X/S, PS4, Xbox One and PC in early access on May 7, 2021.

Possibly one of the most bizarre parts of the night, Vin Diesel stars in a sequel to the dinosaur-riding, base-crafting MMO Ark: Survival Evolved. That's not all the star power Wildcard studio has managed to pull toward their popular prehistoric franchise, as they also announced an animated series based on the game.

A couple of indie games round out the biggest trailers of the night, with the new game from Gone Home and Tacoma devs Fullbright, Open Roads. It's a road trip to dig up granny's hidden treasure, or so we assume. Published by arthouse powerhouse Annapurna and featuring the voice talents of Kaitlyn Dever and Keri Russell, sounds like an indie dream.

Speaking of indie dreams, this delightful and unexpected gem from Scavengers Studio, which previously has only released a free-to-play battle royale survival game called Darwin Project, that sunk beneath the waves of similar games pretty quickly earlier this year. Season, in contrast, looks much more creatively unique, described as a "third-person atmospheric adventure bicycle road trip game" with some gorgeous art direction and cinematography in this announcement trailer. We're excited to find out more about this lovely surprise.

New Among Us Airship map

And on top of scooping up a couple of awards, the lovely indie team at Innersloth treated us to a preview of the new Among Us map, an Airship, which will be coming in early 2021. New tasks, new skins, new masks, new layout, same terrifying prospects for your friendships.

Josef Fares, director of A Way Out, also showed off a different kind of 2-player trip in which you toboggan, fly and worm your way through oversized environments as a couple who have been turned into dolls. Like Obsidian's Grounded crossed with Fares' previous game Brothers: A Tale of Two Sons and Toy Story. A good looking time.

Sam Raimi's cult classic (before Spider-Man 2 became a cult classic) horror The Evil Dead is getting a game makeover. Judging by the success of other 80s horror franchises this could be a banger.

The double bill of Evil in last night's proceedings is rounded out by Shadow Warrior devs Flying Wild Hogs' Evil West, a sort of Wild West demon hunting game? It look stylish as hell but this is just a CG trailer so we have very little idea of what kind of game it is. It's coming in 2021 though, so not long to wait before we get actual answers.

The Vermintide team are bringing their 4-player co-op action to the 40K side of Games Workshop's Warhammer universe. Expect a lot of the same great horde-based PvE gameplay, though with another Left4Dead spriritual successor set for release in 2021 already now, they'll have some stiff competition.

What was your favorite announcement of The Game Awards 2020 and why was it Vin Diesel in a loin cloth?