Learn how to put your gun away in Cyberpunk 2077 to avoid accidental shootouts. 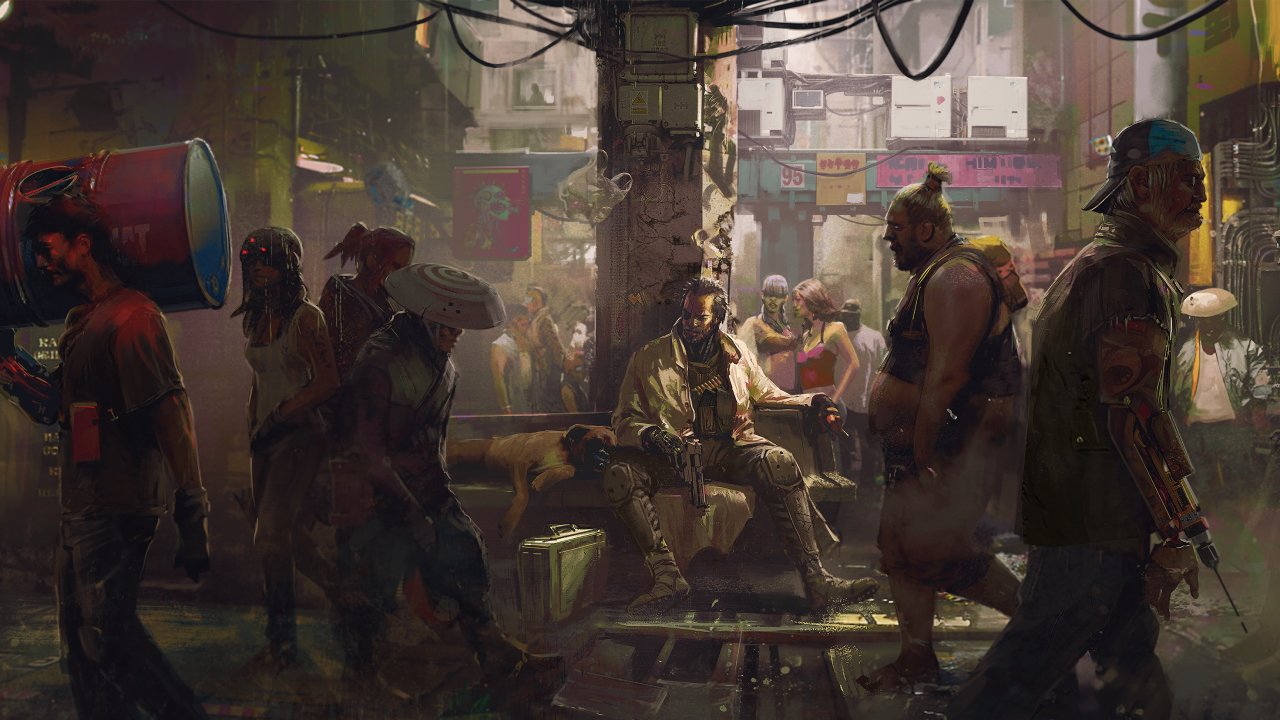 Everything you need to know about cracking codes in Night City.

A violent place it may be, but Night City can still be beautiful. Sometimes it’s nice to take your time as you explore the streets, which means making sure you know how to walk in Cyberpunk 2077. On consoles, that’s easy. Unfortunately for PC players however, there’s no real method to do so right now.

If you’re playing on PS4, PS5, Xbox One, or Xbox Series X/S, you can walkin Cyberpunk 2077 simply by pushing the analog stick forward to less than a full tilt. Doing so will allow you to take your time when chatting and travelling with NPCs, or just making your way through the city.

Unfortunately for PC players however, CD Projekt Red hasn’t included any control for the speed you move when using a mouse and keyboard. That means there are only two set speeds you can travel at: a slow jog when holding W, or a sprint if you hold down Shift. Essentially, you can’t walk in Cyberpunk 2077 on PC. Obviously you can still walk on the PC version by plugging in a controller, but that isn’t really a helpful solution for those lacking the option .

Related: How to holster weapons in Cyberpunk 2077

We’re still in the early days of release, and given The Witcher 3 included a toggle walk option for PC players, we’re hopeful that CD Projekt Red will add this to Cyberpunk 2077 in future. Alternatively, a scale allowing players to choose the speed they travel at would also work. For now, the only way for PC players to walk in Cyberpunk 2077 is to stick a controller in and use that instead of mouse and keyboard. For more Cyberpunk 2077 guides, click here to head over to our hub page for the game.