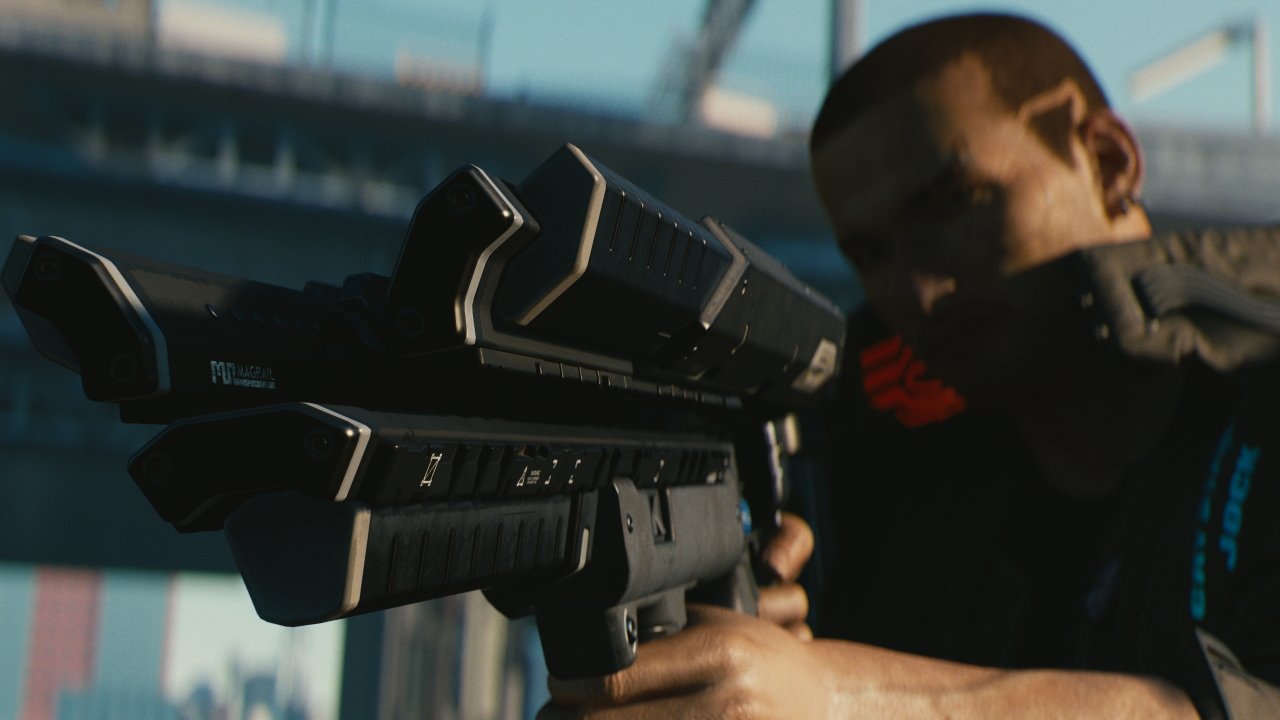 Looking for a stroll? Whether you can walk in Cyberpunk 2077 may depend on your platform of choice.

Put that thing away – nobody wants to see that here! There are plenty of guns in Cyberpunk 2077, but it’s an RPG first and foremost which means you can’t go waving them in everyone’s faces. If you’re looking for how to holster your weapon in Cyberpunk 2077, we can help you with the important task to keep your pistol in your pants. Thankfully it’s really simple to put your gun away, just follow the steps below.

To holster weapons in Cyberpunk 2077, all you need to do is double tap the same button you used to draw it. If you’re playing on Xbox, that should be the Y button. If you’re playing on PlayStation, it’s Triangle. And finally, on PC it’s the Alt Key. Here are the controls for each platform for quick reference:

That’s the most straightforward method, but you can also holster your gun in Cyberpunk 2077 by holding down the draw weapon button (same as above) to bring up the weapon wheel. On this, you should see a symbol with a gun with a line through it on the right side of the screen. Selecting this with the cursor will holster the weapon. It’s certainly not faster, but the option is there if you want it and can still be pretty speedy when using a mouse.

And just like that, you’ve learned how to holster weapons in Cyberpunk 2077. It’s important not to go sticking a rifle or shotgun in the face of everyone you encounter. For some reason, folk don’t really like that very much, even in the future when everyone’s got implants up to and often including their eyeballs. It’s therefore a good idea to learn how to put your gun away early in your time with Cyberpunk 2077. Click here to visit our Cyberpunk 2077 hub page for more guides, tips, and tricks.