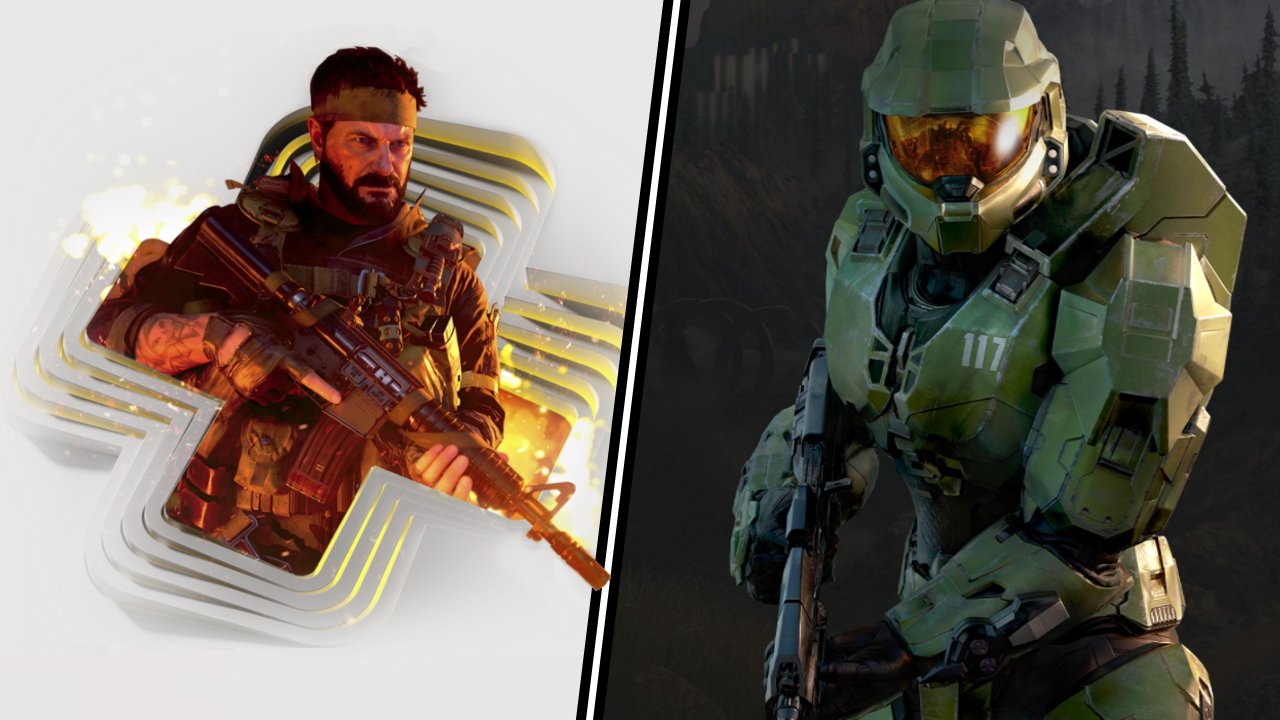 Whether you’ve been console gaming for years or have just jumped in with the latest generation, you might be wondering whether it’s worth dropping the money for a subscription to each platform’s online service. PS Plus and Xbox Game Pass offer some interesting features, but there are so many subscription services bouncing around these days that the idea of adding another to a pile can be pretty stressful. If you can’t spare the cash then we obviously don’t recommend signing up, but if you have got the disposable income, here’s why we thinking it’s worth it to get PS Plus or Xbox Game Pass.

We’ve broken down our reasons in four key points below, but it’s worth noting that PS Plus and Xbox Game Pass do differ in several key ways. Where relevant, we’ll break down the key features for each so you know which one is worth your money. Both PS Plus and Xbox Game Pass are available for $9.99 per month, or for longer periods at reduced monthly costs. With that in mind, here are the reasons we think subscribing is worth it.

Console subscription services have come a long way since the early days of the Xbox 360 and PS3, but the core of the system is still online play. If you’ve got friends gaming on the platform or just want to bash out a round or two of Fall Guys at lunch, you’ll need to be subscribed to PS Plus or Xbox Live (included in Game Pass) to take part. There are a few notable exceptions to this rule – namely free releases such as Fortnite – but the majority of multiplayer titles will require a subscription to play.

If you’re a single player gamer at heart, there are still plenty of titles out there like which make use of online features. The PS5’s Demon’s Souls, for example, displays messages, ghosts, and summoning signs from others around the world. Even if you never directly interact with them, they can still have a big impact on the single player experience. Fortunately, even if you like to keep things strictly solo, there are plenty of other incentives as well.

One of the key benefits to PS Plus or Xbox Live membership is that both services will drop a collection of games on your virtual doorstep for free each month. Simply check your console’s online store of choice (or do a swift google of the Games With Gold or PS Plus games each month) to find out what you can grab. Some additions are great, while others are a bit bunk, but either way it’s tough to really complain about getting to try out free stuff.

Typically these monthly games will be older titles, but occasionally you’ll see brand new stuff like Fall Guys or Bugsnax added to the mix. Even if you don’t feel like playing the games immediately, it’s always worth adding them to your collection, as you’ll still be able to download them for free in future if you register them during the month.

The Game Pass Library and PS Plus Collection

Speaking of free games, here comes the motherload. Provided you’re playing on PS5, a PS Plus subscription will allow you access to the PS Plus Collection. This is a bundle of some of the greatest hits to ever launch on the PS5, including God of War, Resident Evil 7, and Uncharted 4. Check out the full collection here, as you won’t want to miss most of the games included if you’ve not tried them already.

And if you thought the PlayStation offerings were good, Xbox has them beaten on all fronts. The Game Pass library – which is separate for both Xbox and PC players – includes a frankly staggering quantity of releases, both old and new. Anyone subscribed will be able to enjoy a massive catalogue of first and third party games such as Gears 5, Control, River City Girls, Haven, and many, many more.

Even better, it’s not just old titles available. New additions arrive on the regular, and all brand new Microsoft games will be added to Game Pass immediately upon release. That means if you have a subscription when Halo Infinite releases, it’s yours right away. Given the high price of next-gen games, a year’s Game Pass subscription will pay itself off with just a couple of new releases. And with Microsoft having recently picked up Bethesda, you can be sure that Starfield and the next Elder Scrolls game will also fall under the Game Pass banner when they eventually arrive. Right now, there really isn’t a better deal in gaming.

While this point isn't nearly as appealing as free games, it's worth noting that both PS Plus and Xbox Game Pass members will be given access to a few additional perks as well. The PlayStation Store often runs sales with discounts available to PS Plus members, and certain demos or betas will also only be opened up to subscribers. Xbox Game Pass, on the other hand, includes special trials and offers for services like Dinsey+ and Spotify Premium, which may also be worth checking out.

And those are the four key reasons to get a Game Pass or PS Plus subscription. If they sound like a good deal to you, you’ll probably want to head over to the PS Plus page or Game Pass subscription page. Both have different plans available, with discounts for your first few months. Remember, if you’re only after the free games then you can always cancel your membership, then resubscribe when something you’re interested in gets added.