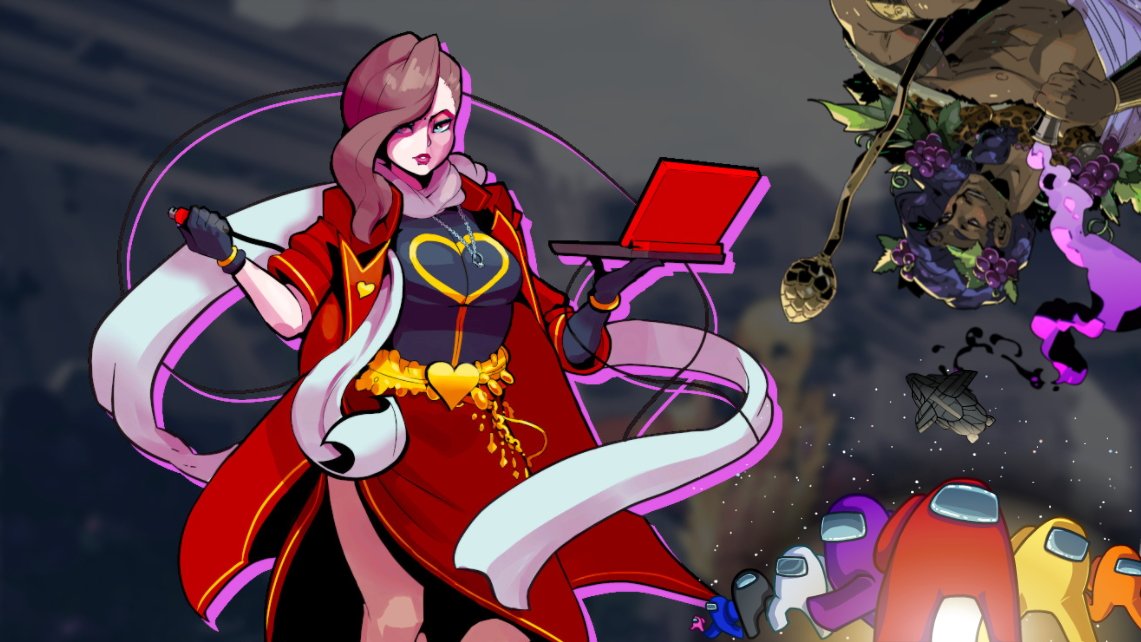 The 5 best gaming surprises of the year

Getting surprised in your own home isn’t usually a path to a good time. But this year video games have proven yet again to be a positive exception to real-life worries. Because despite what horror games may teach us, surprises don’t always have to be the scary kind. Our calendars are typically organized by the big releases – those AAA heavy-hitters which have the internet bubbling with excitement for months in advance, like the world’s most inefficient kettle. And in a year with next-gen consoles and games like Cyberpunk 2077 dropping, you’d expect that to be more true than ever. Yet things haven’t exactly gone to plan. A dirge of launch titles and smattering of delays has meant the games we find ourselves returning to with a grin on our face weren’t even on our radar back in January.

The 5 best gaming surprises of the year

Sometimes the best gaming experiences come from titles that rise up out of that deep development blue, delivering fun (and frights) without a whisper of anticipation. So to recognize the fun they’ve given us, here are five of the best surprises of the gaming year.

While we'd like to focus on the games in this list, we couldn't help but mention one of the biggest shocks of the gaming calendar. Microsoft has been buying up studios to develop exlusives for years now, but none on the scale of ZeniMax. As the parent company of Bethesda, the acquisition gives them control of the Elder Scrolls and Fallout games, but things don't stop there. With Bethesda as a publisher, Arkane Studios and Id Software's games also fall under the Xbox remit. We've already seen titles like Doom Eternal come to Game Pass, and the purchase has big implications for which platforms titles like Starfield will release on when they eventually arrive.

Detective games often follow the same sort of formula that makes TV procedurals like CSI a little more predictable than a murder mystery should be. So it was with genuine, thrilling anticipation that we stumbled through the tangled web of sun-soaked intrigue in Paradise Killer this fall. This exceptionally stylish open-world investigator is a debut release for Scottish studio Kaizen Gameworks, and its open-ended approach to letting you point a finger and make a case about any of the suspects is as refreshing as the city pop soundtrack. The familiar Phoenix Wright-style evidence-gathering and presentation in court should give you plenty to guide you through, but can you live with a potentially flawed reasoning? Only you can decide when you’ve gathered enough information to solve The Crime To End All Crimes for good.

The month of October is always a great time in the gaming community, as players crack open a chest of past horrors to pull out and play the most terrifying games in their collections. This year saw a new contender for the terror throne however, as Kinetic Games spooked us all with Phasmophobia. Co-op games seldom prove genuinely scary, yet Phasmophobia’s mundane environments have had us cowering in a cupboard more times than we’d like to admit.

An oppressive atmosphere clogs the darkened rooms you explore, meaning the slightest whisper or creak will have the cowardly part of your brain aching to run for the door. Worse still, the spirit it always listening. If it begins to hunt, you'd better not scream, else it'll know exactly where to find you. Steel that heart however, as a successful ghost hunter needs to be willing to brave the dark alone to collect that all-important evidence. With a new Amnesia release having dropped in 2020, we’d never have guessed that a slightly janky indie title would become our go-to scarefest, yet each day sees us itching to test our haunt-hunting skills in the American suburbs.

Dionysus may be a staple of Greek mythology but we’ve never seen the internet quite so thirsty discussing the iconic pantheon as upon Hades’ release. Yes, we know that Supergiant’s latest title had been in Early Access for several years already. But until the game’s release, it felt like the gaming consciousness at large – ourselves included – had somehow chosen to ignore the cries for attention of those already stuck in with Zagreus’ quest.

Hades is impressive not just for its satisfying roguelite action, but how it weaves the narrative into each and every failure. Death is no longer a setback, but a chance to explore the story of each underworld inhabitant. It was no surprise that Supergiant had created another excellent game, but the degree to which online communities fell head over heels for the cast made Hades an unexpected beacon of positivity during a dreary year.

Who would have thought that stabbing our friends in the back could prove so much fun? Among Us developers Innersloth certainly had an inkling, as their social deduction game made a precise incision into the gaming subconscious. Blossoming on Twitch during the latter half of the year, Among Us has seen stratospheric success and was even played by US congresswoman Alexandria Ocasio-Cortez.

The most surprising thing of all with Among Us was learning that it had already been out for two years. It’s extremely rare for an older indie game to rise up after such a long time in relative obscurity, but 2020 proved to be the perfect boiling pot of real world crises to leave us all pining for social interaction online. Even if that interaction involved menial tasks, lying, and betrayal. Us humans are a funny lot.

Those were our five favorite gaming surprises in 2020, but what about you? Share the unexpected video game delights you’ve been enjoying this year with everyone in the comments section below. And once you’re done, you can click here to see all our other best of 2020 roundups!