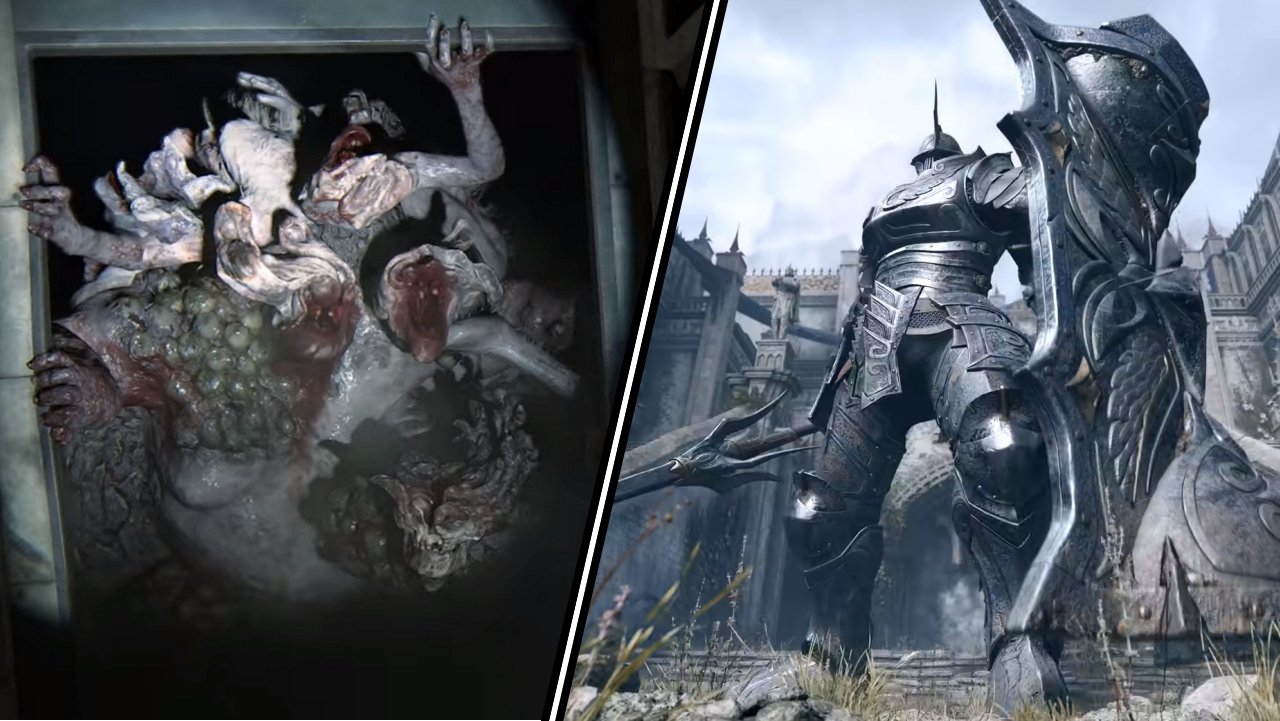 We’ve just been informed by our lawyers that we’re not allowed to award Sekiro’s Genichiro Ashina best boss fight for another year running. While this is an outrage in our books, thankfully 2020 has delivered some immensely memorable video game duels that make for adequate substitutions. Overcoming in-game challenges has been a great mood booster this year, so join us as we look back at five of the best boss fights from 2020. Oh, and given these are bosses we’re discussing, expect major spoilers for the following games:

They may be our enemies but the bosses listed below will hopefully deliver fond memories of being shot/smacked/torn/stabbed/pummeled (delete as appropriate) into a pulp more times than the human brain can register. It’s all worth it for that glorious moment of victory, and our five best boss fights from 2020 made us love climbing that mountain of agony over and over again.

For much of The Last of Us Part 2, infected take a back seat as the tense human factions vie for control of Seattle. That is until the latter half of the game when Abby is forced to confront one of the oldest plant-zombies out there. Apparently someone at developer Naughty Dog is a big fan of Resident Evil games, because this boss fight in a secret lab is preceded by so much ominous foreshadowing and ammo collection that we half expected Chris Redfield to show up and solve the problem for us.

When you do finally come face to, er, faces, with this roiling mass of limbs and flesh, it certainly lives up to expectations. The Rat King is a horrific amalgamation of infected, capable of breaking through walls as it lunges towards you. A single touch means death, leaving you little choice but to career around the underground facility, unloading shots in brief spurts before fleeing in terror once more.

Even when you think you might have taken it down, the Rat King just sloughs off part of its body, forcing you to deal with both it, and a Stalker infected at once. This brutal blob of limbs is one we won’t be able to get out of our nightmares for some time to come, but finally killing it delivered a rush of relief to last a lifetime.

There are definitely more challenging or technically interesting bosses in Demon’s Souls that could have snagged a place on this list. But for anyone playing the game through for the first time on PS5, that first encounter with the Tower Knight is hard to forget.

Stepping into the grand arena is distractingly pretty but it isn’t long before you’re reminded that, yes, this is a Souls game you signed up to play. The giant metallic warrior towering before you is only the start of your troubles, as crossbowmen stack the parapets either side and train their sights upon you. Yeah, this is a game that has no intention of playing fair.

As you race to cut down his supporters, the undeniably cool sound of his ranged spear strikes is enough to send any newbie to souls into a spiral of panic. Take a feeble swing at his legs and you’ll also find yourself dealing damage so pitiful that you may even consider giving up. Persevere, however, and Demon’s Souls will teach you just how to approach its many puzzle-like bosses. The Phalanx may be the game’s true first boss battle, but it’s with the Tower Knight that Demon’s Souls really kicks into gear.

In Hades, regular foes are just fodder – everything comes down to how well your current build can handle the mightiest champions of the underworld. The Furies? An early obstacle. That pesky Hydra? A slow worm at best. Even the big man himself can’t hold a candle to Hades’ true bosses. One of them is massive, and the other is a massive dick. Yes, it’s everyone’s least favorite champions, Theseus & Asterius.

Elysium’s boss battle is the biggest (and most sharply pointed) stepping stone on the path to successful Hades runs. Make it through those hallowed halls and no glory awaits you, only the terror of the arena’s leading stars. Minotaur Asterius is almost relentless in his aggression, sweeping his axe in large, health-chunking strikes. Theseus on the other hand – brave hero that he is – launches pinpoint strikes from afar.

Then, just when you think you’ve gotten to grips with the battle, Hades reveals its ultimate trap card: Theseus can also call on the favor of the gods. Supergiant at least had the decency to make Zagreus react with the same level of indignant outrage as the player, but it doesn’t make handling the Olympian powers any easier. The real beauty of overcoming the challenge? A chance to wipe that smug grin from Theseus’ face.

Should boss fights really make you hungry? Such philosophical conundrums lie at the very heart of Bugsnax, and only you can answer them. While most of the game’s animated treats are small, skittering creatures, the Megamaki is an immense beast only encountered at the tail end of a soul-searching quest.

This behemoth of a – quite literal – dragon roll cruises through the water and skies, bellowing its name and erupting its toppings upon you with each pass it makes. It sounds ridiculous, and that’s because it is. Bugsnax manages to create epic, entertaining boss fights out of the strangest (not to mention tastiest) substances, then expects you to maintain your composure while bringing down your foe.

The best thing about Bugsnax’s bosses is that they’re actually inventive puzzles disguised as fights. There’s no way to die or fail, but that won’t stop the Megamaki from bopping you to and fro once you finally figure out how to split it apart. There are plenty of great fights in the game, but the Megamaki had us laughing, screaming, and salivating all in one.

By now, we’re seasoned slime survivors. Conquerors of the climb. But back when Fall Guys first released, this level was the great divider; the separation between the skilled beans and the wolfies of the world. Unlike most rounds in the game, one wrong slip means instant elimination. As a result, it wasn’t uncommon for fewer than ten players out of 30 to successfully reach the end, resulting in some shockingly early final showdowns.

It didn’t take long for players to figure out the optimal paths (as well as a few cheeky shortcuts) on their way up the hill, but developer Mediatonic wasn’t about to let us get comfortable. Since release, updates have added several terrifying variations to the mix. If you thought hammers were bad, try taking on the Thicc Bonkus gauntlet, lurking at the end of the level to wipe out any players who get cocky during the final dash. For thrill hunters, one even threw a risky yeetus into the mix, capable of skipping the entire final segment, if you get your timings right...

Sure, this might not be a traditional boss battle per se, but seeing Slime Climb rock up on the randomized level rotation is far more intimidating than anything else drawn from Fall Guys’ uncomfortably squelchy bag of tricks. Scaling this tower of slippery slopes, balance beams, and precarious pathways delivers a dose of euphoria to match even the toughest of Dark Souls fights. Worse still, any given Slime Climb run also sees you having to take on the aggressive grabs and bumps of other players, hellbent on seeing you tumble into the pink goo.

Those are our picks for the greatest boss fights of 2020, but we’ve no doubt there are some other awesome adversaries out there that we’ve missed. Let us know your favorites in the comments below so that we can challenge them ourselves! And if you’re hungering for more lists, click here to see the rest of our end-of-year roundups as they arrive in the run up to the new year.