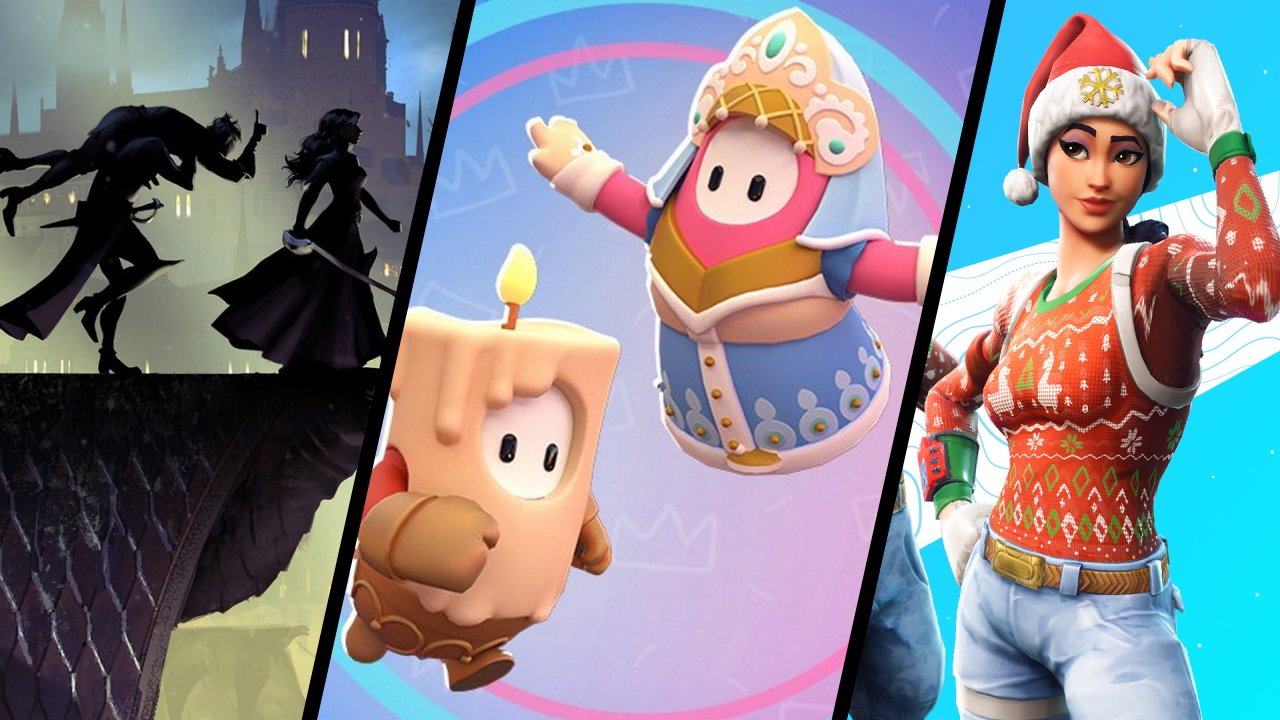 This week The Game Awards returns to highlight some of the finest releases in our industry. The awards themselves are certainly the centerpiece, but it’s hard to deny just how exciting the new trailers, announcements, and reveals are as well. To get you prepared for the show and let you know what to expect, we’ve rounded up all the game teases for The Game Awards 2020 so far.

It's true: Get your first look at the new @AmongUsGame map live during #TheGameAwards next Thursday, streaming live and free at https://t.co/JhGKOCSGza pic.twitter.com/6jdPLq1bVJ

The Game Awards host and producer Geoff Keighley has confirmed that we’ll be getting a look at the next map for Innersloth’s game of sneaky backstabbing during the show. The teaser image looks like we’ll be heading back inside a spaceship, with a large command deck offering plenty of space for traitors to stack up the bodies.

Dragon Age fans have had a bit of a week. After a year of silence, last Thursday it was announced that general manager Casey Hudson and executive producer Mark Darrah would be leaving the studio. Was that all she wrote for the continent of Thedas? Not quite, it would seem. Just a day after the worrying news, it was revealed that the next reveal will take place during The Game Awards 2020.  The tease came alongside four stories available on the Dragon Age Day page which apparently set the stage for the future of the series.

Here's the 4 costumes of the costumes from Season 3!

If you'd like to see more... make sure you watch@thegameawards with @geoffkeighley

The third season of Fall Guys is bringing frosty fun to the online obstacle courses, with animated penguins and plenty of festive outfits. It looks like the full reveal will take place during The Game Awards broadcast, giving us a first proper look at the new levels coming in the update. Expect bigger things from Season 3, as developer Mediatonic has increased their staff pool significantly since the game released.

Got a mystery backpack today, seems like it’s the property of someone named Agent Jones? #thegameawards pic.twitter.com/YJJLQmptxg

Never one to be left out from big showcases, Fortnite will also be showing off something at The Game Awards, as teased by Geoff Keighley himself. Agent Jones is a character who’d popped in several previous cutscenes and trailers, but what’s included in his backpack? We don’t really know just yet, but given the sheer number of tie-ins revealed recently, we’re hoping for something a little fresher!

Don’t worry, we’d also forgotten that this gritty multiplayer spin on the tale of Robin Hood was a thing. But here it is, giving us teaser trailers for character classes and promising “exciting reveals” at The Game Awards. The game itself promises PvPvE action as players take on daring heists to steal goods through sneaky skills or all-out combat. So far we’ve been shown the Ranger, Brawler, Hunter, and Mystic characters.

Something from Microsoft (and it’s not Halo Infinite)

Last year Microsoft gave The Game Awards the first reveal of the Xbox Series X, which shows they obviously hold the showcase in pretty high regard. We don’t know what they have planned this year round but something is coming, as teased by seasoned journalist Jeff Grubb during a GamesBeat stream. Microsoft also concluded their December Game Pass update with the message: “See you at the Game Awards, friends!” All we do know is that Halo Infinite won’t be showing up, as confirmed by  developer 343 Industries. Sorry, Chief fans, but for now you’ll have to stick with this strange cat Chief video Microsoft recently released.

And on the day of the event itself, Nintendo has announced that a new Smash Ultimate character will be revealed at the show. Who's your pick, a Fortnite character, or someone else western-focussed this time around? Either way, we'll find out during the show tonight.

And that’s all we know of so far! With Tom Holland confirmed as a host, we could well see a teaser for the Uncharted movie as well, but we wouldn’t like to get ahead of ourselves. The Game Awards takes place December 10, starting at 3:30 PM PT (6:30 PM ET / 11:30 PM GMT / 8:30 AM Friday JST). We’ll update you on the biggest news stories from the event once we hear more.