Valorant: First Strike - highlights and best plays from the event 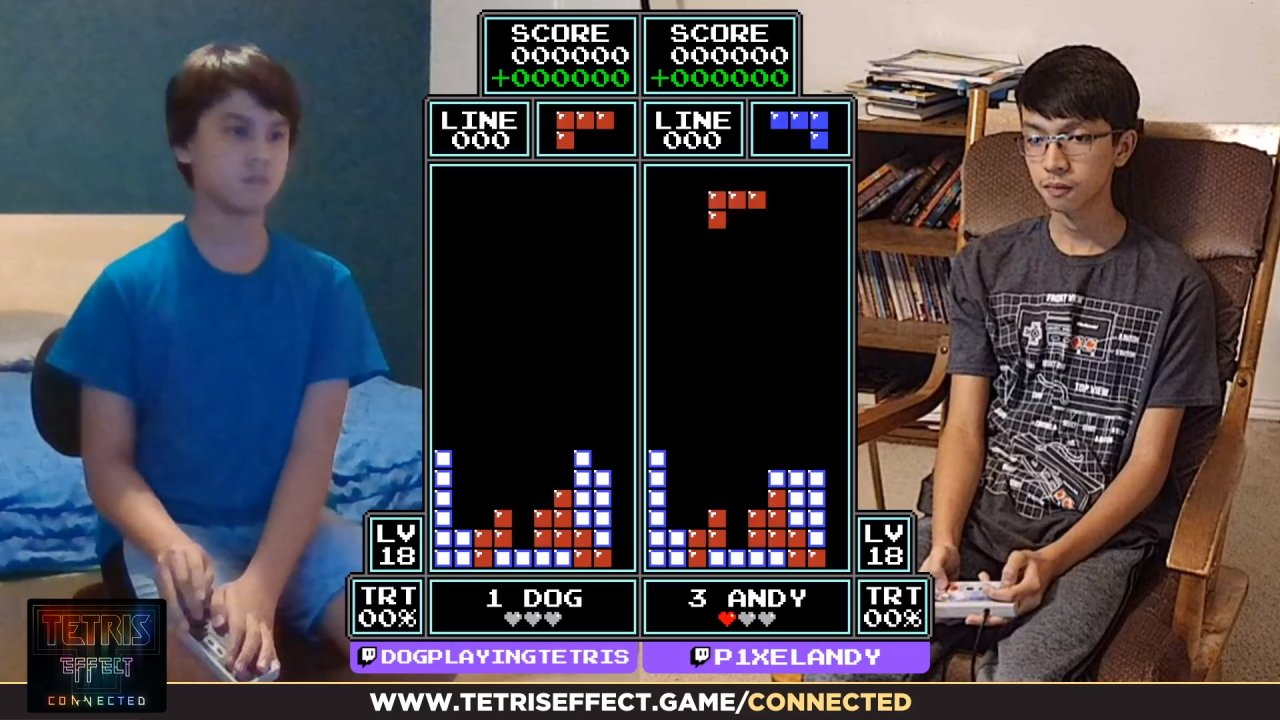 This weekend saw young Tetris star DogPlayingTetris defeat his own brother in the Classic Tetris World Championship to claim the 2020 trophy.

It’s a story you could have easily pulled straight out of the pages of a novel, albeit an oddly themed one. Though the event had to be pushed online due to COVID-19, the Classic Tetris World Championship 2020 was concluded from within the same four walls as two siblings went head to head. Online or not, the event certainly didn’t disappoint, and neither did the grand finals in which 15-year-old Andrew "PixelAndy" Artiaga face off against his younger, 13-year-old brother, Michael "DogPlayingTetris" Artiaga.

To make the finals showdown all the more impressive, Dog and PixelAndy are relatively new to the Tetris scene, with both training with one another extensively in their household. The younger of the two proved his worth with an aggressive playstyle which saw him blitz through the competition, flipping expectations on their head. Classic Tetris World Championship 2020 saw surprises all round in the final stages as former champion Joseph Salee upset along the way by fourth place finisher Jacob "Huffulufugus" Huff.

Prior to their match, neither player seemed comfortable declaring themself the superior player, and when the match kicked off, it was easy to see why. The two players raced one another ferociously, trading the lead back and forth in a tight, five-game final. Andy took a strong lead for much of the first game, but Dog fought back in impressive style to take the full series. With prize money available for both positions, we imagine their parents are pretty proud as well.

If you were interested to watch the final showdown play out, we’ve embedded the Twitch VOD below, timestamped to the match start. In case that doesn’t work on your browser, you’ll want to skip ahead to 11:05:24.

If the 2021 Classic Tetris World Championship is able to be held in person, we hope to see both Dog and PixelAndy return to rekindle their rivalry at an in-person event. Either way, their opponents will certainly need to be prepared.