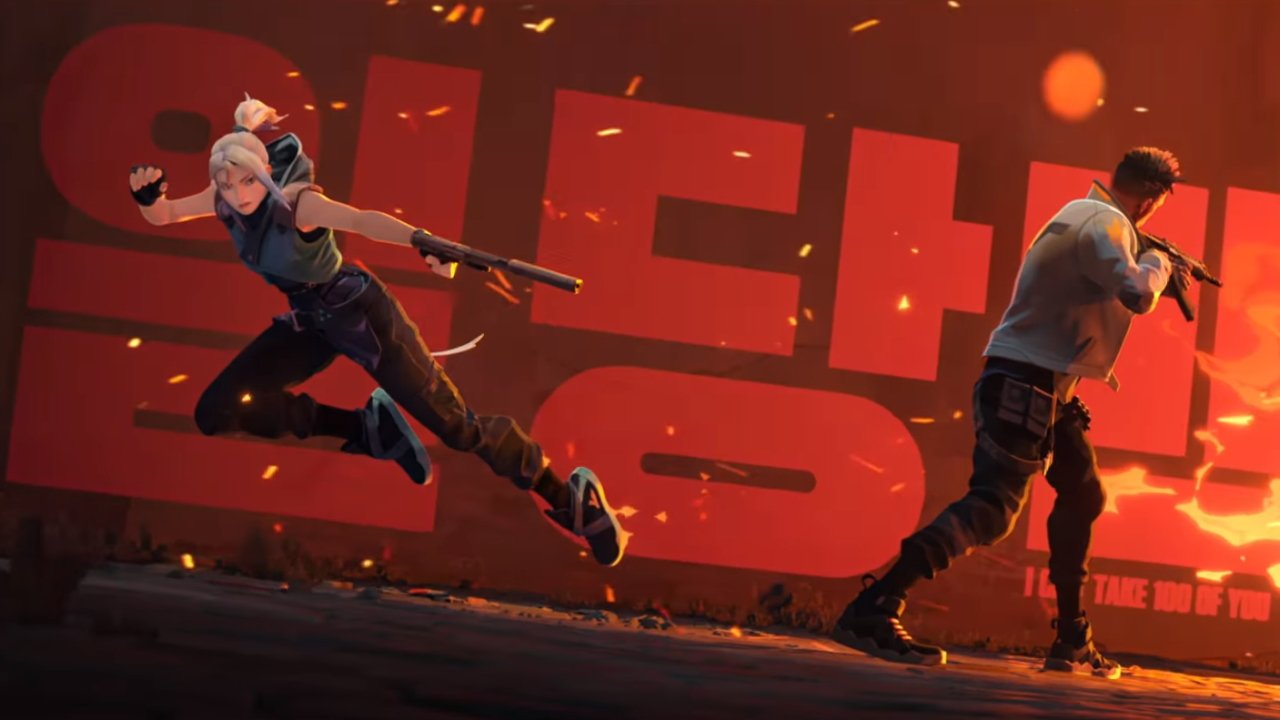 Valorant’s First Strike regional finals took place over the weekend and it is safe to say that they really didn’t disappoint. Upsets and shock results aside, the event was packed with phenomenal plays to secure victory. The NA and EU grand finals will naturally draw the most interest, but we’ve broken down the Valorant: First Strike winners by region below so you know who claimed the crown in competitions across the globe. And just in case you’re looking to catch up on all the action, we’ve also included the grand final matches where possible.

Before First Strike NA kicked off, everyone was expecting a TSM vs Sentinels showdown in the finals. While the former showed up as expected, Sentinels found their run cut shot by the fresh roster of 100 Thieves. Old dogs Hiko and Steel led their squad to a phenomenal run of upsets that saw them conquer TSM 3-1 in an epic grand finals. Anyone else feeling the urge to start playing Sova?

The European Valorant scene proved to be the show of the faithless this weekend as Team heretics romped through round after round on their path to the finals. G2 and Team Liquid were left in the dust and, while SUMN FC tried to put up a fight in the grand final, Heretics wouldn’t let anyone stand in their way as they ran to a 3-1 final.

The ultimate showdown in Japan’s Valorant scene made for a very exciting prospect as both Absolute Jupiter and Blackbird Ignis carved flawless paths to the grand final. However, only one side could come out on top, and Jupiter delivered a fittingly absolute victory, winning 3-0 over their rivals.

Overcoming Legacy Esports, EXO Clan secured a place in the Oceania regional First Strike finals, where they faced ORDER. The grand finals proved to be a one-sided affair, as EXO ran a clean 3-0 victory to take the throne.

The most contested final on this list so far, forZe found tough competition in opponents Team Singularity. Their perseverance was worth it, however, as they eked out a 3-2 victory to win the title.

Brazil’s esports scene has been a hotspot for shooters in recent years, and the grand finals there saw Gamelanders take on paiN Gaming to prove their worth. One loss proved to be but a blip on the radar as Gamelanders dominated three maps to win the series 3-1.

BBL Esports surprised the Turkey Valorant competition by beating not just Futbolist in the grand finals, but the expected stronger side Oxygen Esports earlier in the event as well.

The SEA region was split into four different competitions hosted by several tournament organizers. We’ve listed the winners of each below.

Those are all the Valorant First Strike winners by region. Which competition or team was your favorite? Let us know in the comments below! All we know is that the coming year of (hopefully) international competition will make for a very exciting time indeed. For more Valorant coverage, click here to head to our hub page for the game.