Want to score big in Operation Broken Fang? We've got the hidden coin locations for all the co-op strike missions in CS:GO's new operation. 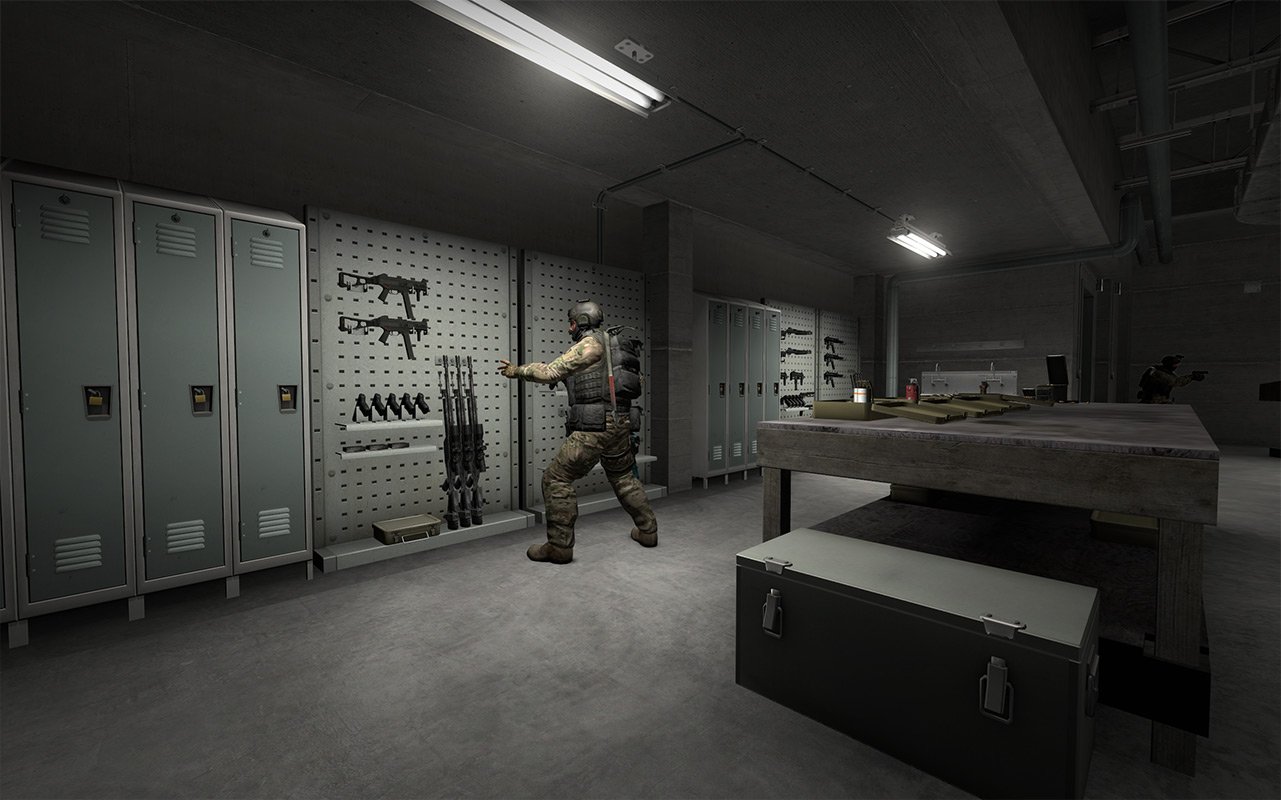 Learn the Valorant: First Strike NA, EU, and other regional winners from the weekend.

Week 1: Under the hood

You can choose to enable hard mode during the opening lobby stage of the Operation Broken Fang Under the Hood mission. While you’re in the starting room with all the weapons, grenades and equipment, look for the podium desk near the whiteboard and projector screen. If you crouch behind this, you’ll be able to see three red lights inside. Shoot all three lights to turn them green, then shoot the central one to turn it red again.

Perform these actions correctly and you’ll hear a noise, and the whiteboard on the wall will slide to one side, revealing a large level. To activate the Operation Broken Fang hard mode, you need to pull this lever. It’s a certainly a funky way to activate hard mode, but one that plenty of players will likely miss as well.

To activate hard mode in the Week 16 mission, you need to find three lights hidden around the starting room with all the weapons.

Interact with all three lights and the entire whiteboard will slide across, revealing a hidden lever surrounded, for some reason, with candles.

If you are aiming to maximise your score in these strike missioins, you’ll need to do more than play Operation Broken Fang’s hard mode. You’ll also want to learn all the hidden coin locations in Broken Fang (we have a guide to them all you can read by clicking here) and consider doing a pistol only run as well. Completing Broken Fang on hard more and with pistols only isn’t an easy task, so we wish you the best of luck!