Learn the difference a quality headset can make to your console gaming setup. 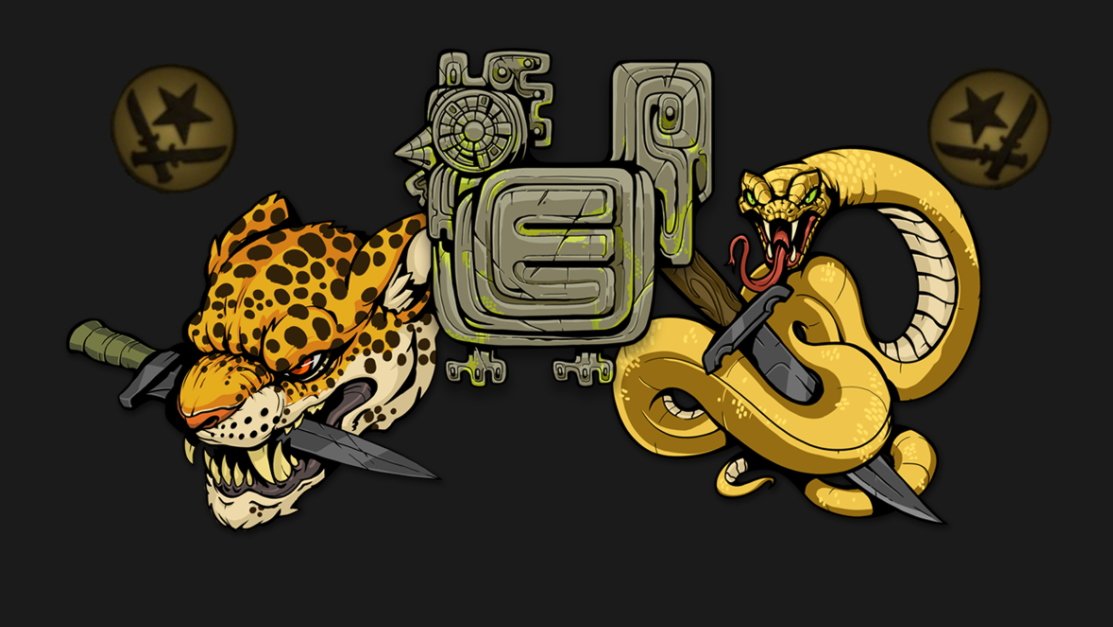 The Counter-Strike: Global Offensive dev team kept us waiting for a good while but a brand new operation has now arrived in the form of Broken Fang. Just like the last operation, Broken Fang has launched with an entertaining co-op mission featuring three hidden coins you can collect to boost your score. If you’re having trouble finding them, this guide will point out where to find all the Operation Shattered Web Hidden Coin locations for all the co-op missions.

Update - 03/17: We've now got all the Week 16 Hidden Coin locations for the new Strike level included as well.

So far there’s only one co-op mission included in Broken Fang, but we’re hopeful that Valve plans to include a few more this time around. As such, we’ll be laying our guide out on a week basis so that you know which mission we’re covering.

Week 1 Hidden Coins: Under the Hood

The first hidden coin of the Under the Hood mission can while making your way through the farms above the surface. As you loop past the bunker entrance to the building with the entrance button in it, you should see this barn with a tractor parked under an awning.

The hidden coin location is under the base of the building. There are a bunch of entrances here, but we’ve highlighted the path in through the back. Crouch into the room to collect the coin.

The second hidden coin location is right after you take the large elevator down into the bunker. After you reach the base floor and take out the Ts, you’ll see a bunch of shipping crates on the left side of your path off the elevator. You can see the coin from the slightly open door in front of one of the crates, so walk around the back to enter and collect it.

The final hidden coin of Operation Broken Fang’s first mission is found as you make your way through the Phoenix compound, towards the end of the underground section. As you reach the end of the long, large tunnel with a road, you’ll need to take a small door to the right of a large shutter. Inside, take the stairs on the right, then turn back on yourself. You should see the hidden coin located above the stairs, on top of a metal grate. You’ll need to jump onto the banister, then crouch jump onto the grate to grab it.

The first hidden coin for Week 16 of Broken Fang can be spotted as you enter the facility by looking through the wavy glass window on your left. You'll need to progres forward until a collection of Phoenix troops spawn behind you. They'll open the door in the first hallway. Enter and turn left to find the coin behind the chairs at the end.

The second Hidden Coin location for Broken Fang Week 16 is on top of the Mirage training area, hidden behind some plastic chairs. You won't be able to reach it until you kill the enemies and progress forwards to access the railing above. Once on the walkway, the Hidden Coin location should be easily visible below and to your right. Jump down to collect it.

The third and final Hidden Coin location of CS:GO's Operation Broken Fang is right at the end of the Strike mission. When you enter the final room with an armored vehicle, you'll need to hide and wait for enemies to spawn. They'll open up doors at the back of the room. Kill them and enter the one on the right side to find a number of of handy molotovs, and the coin at the end of a short stairway.

Those are all the Operation Broken Fang Hidden Coin locations in CS:GO that we know of so far. We’ll do our best to update this guide with any more coin locations for future missions as and when they arrive. If you want to unlock the highest scores available however, you’ll also need to know how to unlock hard mode (our guide for that is here), and then run it with pistols only as well. Good luck!