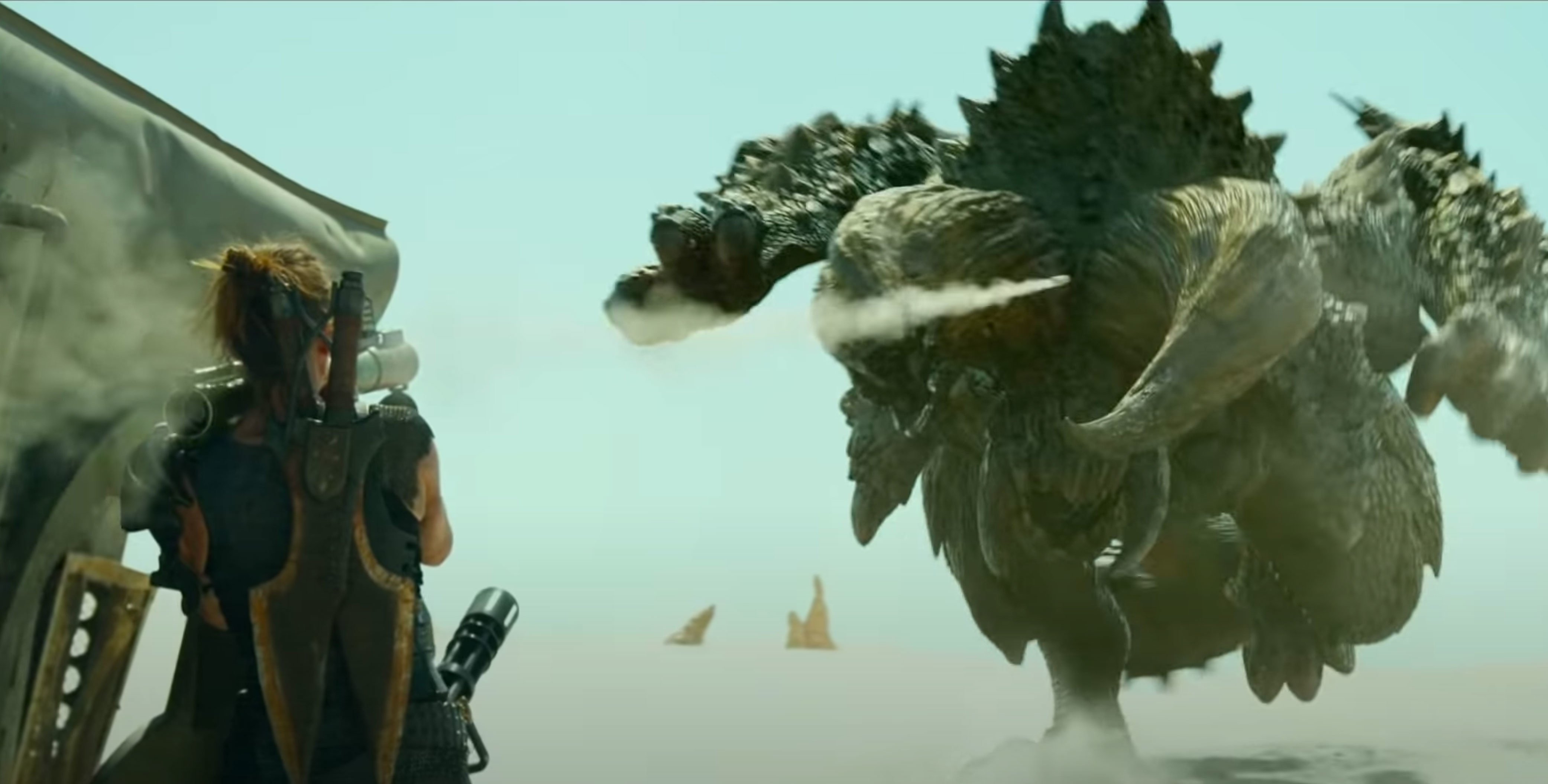 How to start the Genshin Impact gliding challenges and what rewards await you every day during the event.

If you've been keeping an eye on the Monster Hunter film then you'll know it's almost time to begin the pre-hunt ritual of giant meat dishes cooked by cats.

Monster Hunter is set to hit cinemas in the US on December 25 this year, after being delayed initially to April 23 and then moved back up to Christmas as a treat. And to find out more about the film, Capcom USA's Twitch channel interviewed the director and writer Paul W.S. Anderson.

Anderson is probably best known for his adaptations of the Resident Evil franchise starring his wife, Milla Jovovich, who also stars in this other adaptation of a popular Capcom franchise.

Jovovich stars as US Army Ranger captain Natalie Artemis, who falls through a portal into a world where there are giant monsters to hunt, alongside Ron Perlman, Tony Jaa and rapper T.I.

You can find out more about Anderson's approach to reimagining the world from the video game series, and the challenges of releasing a theatrical film in the midst of a global pandemic, in this interview.

Also appearing later to explain more about the game's adaptation to the big screen are Capcom developers and game creators Kaname Fujioka and Ryozo Tsujimoto.

The Monster Hunter film should hopefully be in a cinema near you this Christmas, if you're a superfan and want an excuse to sit in silence with the family for a bit.