Scientists are currently studying why some of us invert our aim

The superior way to play. 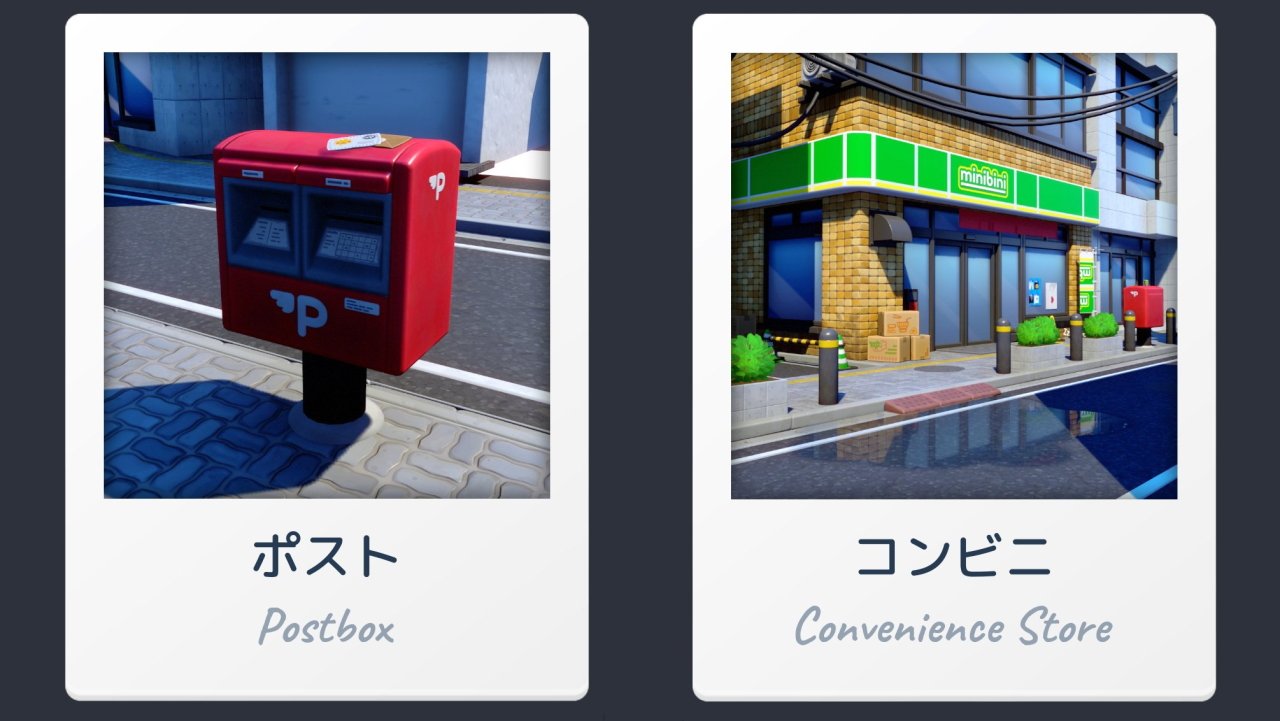 Shashingo is an indie game in development that's hoping to be an innovative method for Japanese language learners to expand their vocabulary.

Developed by 3D/Tech artist Ryan Pocock, Shashingo – the name of which meshes photograph and language – will see players exploring a town, taking snapshots of building and items. Each object photographed will then print off an image which displays the name and also includes an audio reading of the word.

While it’s not going to teach you the basics of hiragana and katakana – there are plenty enough games out there attempting that already – Shashingo could be a great resource for those who’ve already kicked off their learning. By offering objects in context rather than standard blank flashcards, it might make it a bit easier to remember the words for more mundane items such as refrigerators.

From the images and videos released so far, it’s clear that Shashingo is in the very early stages of development. But even if the game is a way off from completion, we’re very excited to see what Ryan Pocock produces as the game develops. And if it gives us the chance to walk through some pretty Japanese streets while we’re learning, we’re really not going to complain.