All Elemental Reactions and Resonances in Genshin Impact

Learn the powerful combos offered by Elemental Reactions and Resonances in Genshin Impact so you can master its combat. 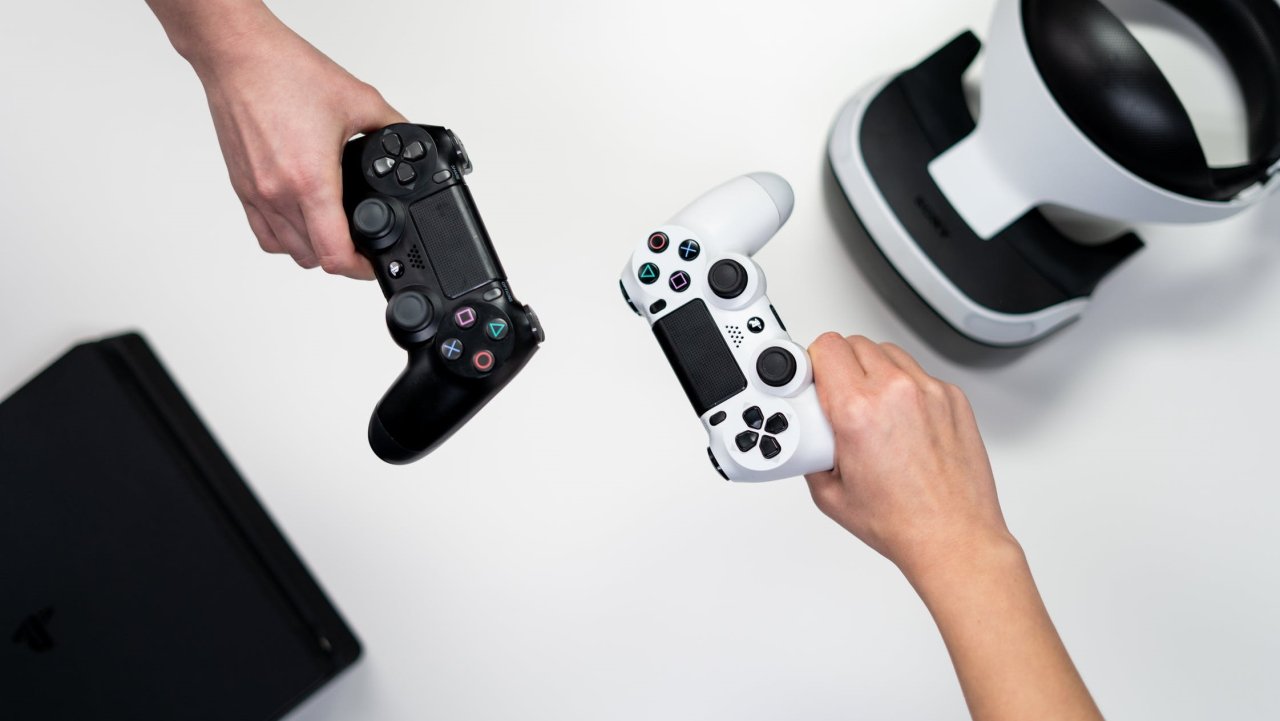 Scientists are currently studying why some of us invert our aim

A new study aims to investigate why some players invert their controls when gaming, and the affect this has on their performance in certain tasks.

Are you one of them – an Inverted Player? We’ll be brave enough to speak up first. Ever since our first tentative gaming steps into shooters on the N64, we’ve been stuck with inverted aim. Is it really down to the first game we played, or are our brains just different? That’s the question a new study plans to investigate.

As reported on The Guardian, a team who read and contributed to a previous article discussing controller inversion has decided to take their research further. Dr Jennifer Corbett, co-head of the Visual Perception and Attention Lab at Brunel University, has partnered with colleague Dr Jaap Munneke to start “an exploratory study looking into the science behind controller inversion.”

“Although it’s not per se a topic we’d study in our lab, we’d had to pause regular EEG and eye-tracking experiments due to Covid and shift to online experiments,” Corbett says. “This was the perfect opportunity to pursue such a question, especially given how much this has excited the hardcore gamers in our lab.”

The study will kick off with the help of seven psychology students, who plan to run a series of remote experiments on volunteers aged from 18 to 35. The original announcement was partnered with a call for volunteers but, having received over 500 applications in a single day, the study is no longer open to new volunteers.

If you’re interested to read more about the planned exercises and activities volunteers will take part in, be sure to read the original article over on The Guardian. So long as the study doesn’t confirm that us inverted players are actually demons masquerading as humans – you know, that awkward truth we hide from the non-inverts – then everything should be fine.