The DOOM Slayer is invading Fall Guys at some point soon

The Fall Guys and DOOM accounts have been flirting overtly about putting the slayer's suit on a bean. 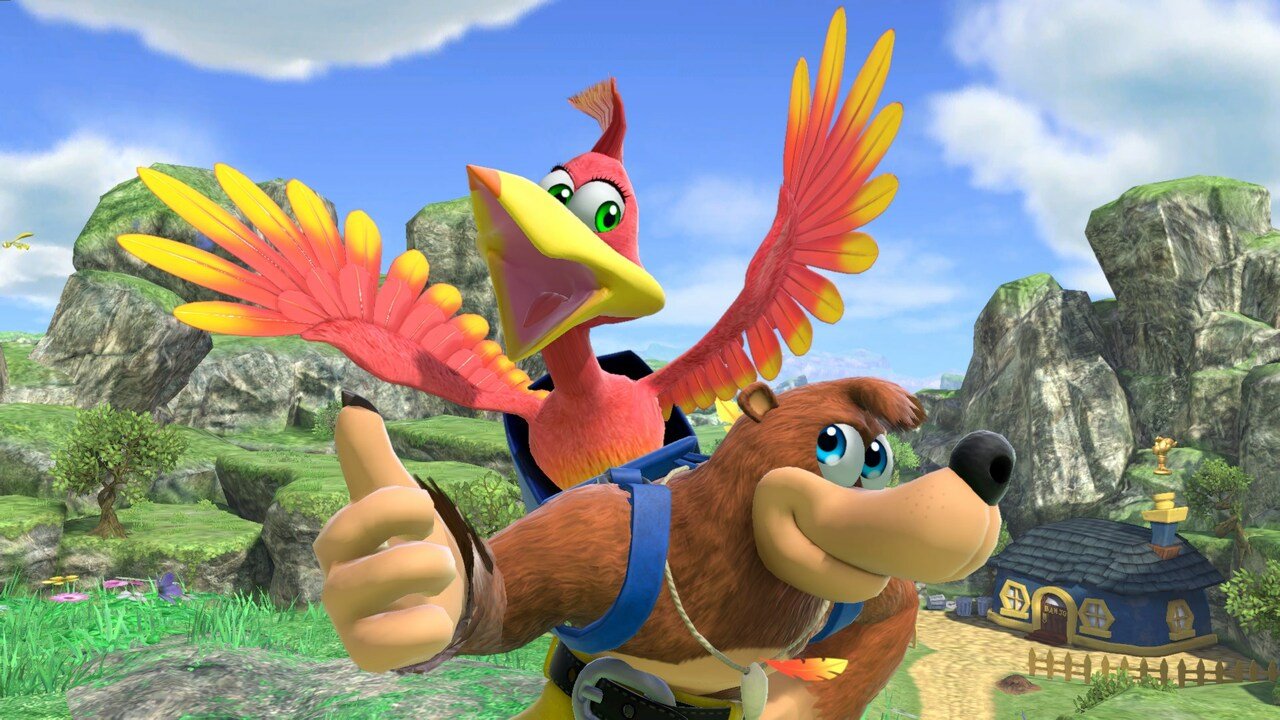 All Elemental Reactions and Resonances in Genshin Impact

Learn the powerful combos offered by Elemental Reactions and Resonances in Genshin Impact so you can master its combat.

Smash.gg has been acquired by Microsoft, according to a banner added to the tournament-organizing platform today.

The brackets hub has previously been supported by seed and Series A round funding efforts in 2016 and 2017 respectively which raised a total of $14 million for running costs and building tech to efficiently run tournaments through its front-end.

The site was initially a way for Smash Bros. tournaments to be tracked and organized, but has since expanded to allow basically any event to be run through its simple interface.

What Microsoft plans to do with its purchase is unknown, though the Smash.gg team do say that they are looking to 'explore new opportunities' with their new benefactors.

"Since we started in 2015, our goal has been to build active esports scenes around the games people love to play," the acquisition announcement banner reads. "Today we’re excited to take the next step in that journey by joining Microsoft to help strengthen our existing relationships and explore new opportunities. Smash.gg will continue as a self-service esports platform available to tournament organizers from all game communities."

After Nintendo shut down a Smash tournament last month, it's wild to think that one of the company's biggest rivals is now directly contributing to the esports scene in such a big way.

Are you excited about Microsoft acquiring Smash.gg? What plans do you think they have in mind for the platform?