All the teams, matches, and timings for the Valorant First Strike: NA tournament. 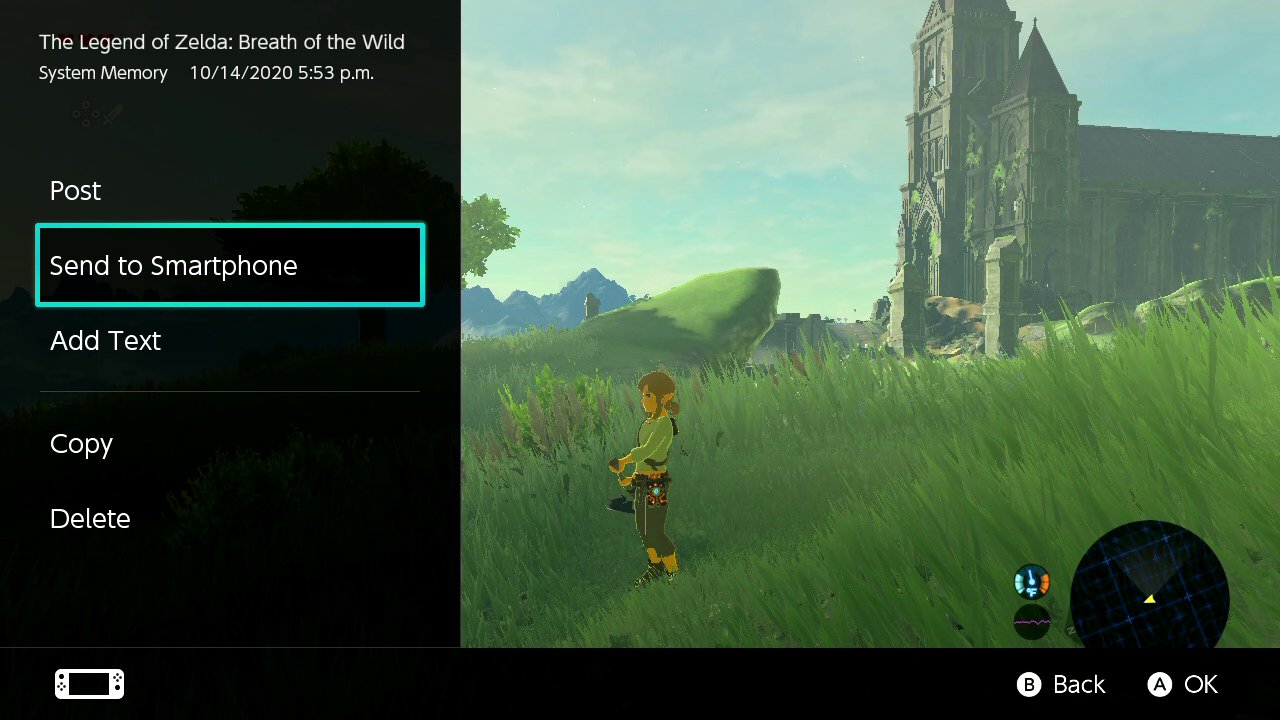 At long last, you can send Nintendo Switch screenshots and videos to your phone

Level up your loved ones' skills in the kitchen buy buying them a video game-inspired cookbook this holiday season!

The latest system update for the Nintendo Switch adds the ability to send photos and videos captured on the console to your smartphone for easy sharing.

Previously Switch players hoping to share images with a bit more information that the console’s Twitter interface allows were forced to make use of an SD card. Doing so would require several restarts of the console itself, making grabbing images and videos a rather tiresome business.

With the new system update on #NintendoSwitch, you are now able to wirelessly transfer photos and videos from your Nintendo Switch to a smartphone for easier sharing!https://t.co/FHsNV9djsE pic.twitter.com/unXPYkNej1

With the latest update, you can now link your smartphone to the console using a QR code. To make use of the features, all you need to do is select the image in your gallery and pick the Send to Smartphone option. The Nintendo Switch will then prompt you to scan a QR code using your phones camera, at which point you’ll be able to download the image or video capture. A maximum of 10 screenshots and one video capture can be transferred at one time.

If that isn’t the fastest way your social media heart, there’s another option available. You’ll now be able to hook up your Nintendo Switch to a computer via USB and transfer files directly. Also included in the latest update is a new trending feature which allows you to keep track of the games your friends have been spending time in recently. In addition, when downloading several pieces of software, users can pick which to prioritize.

Once you’re done celebrating the easy image transfers, you can read the full update notes over on the Nintendo website. We’ll personally still be celebrating this one for several months to come.