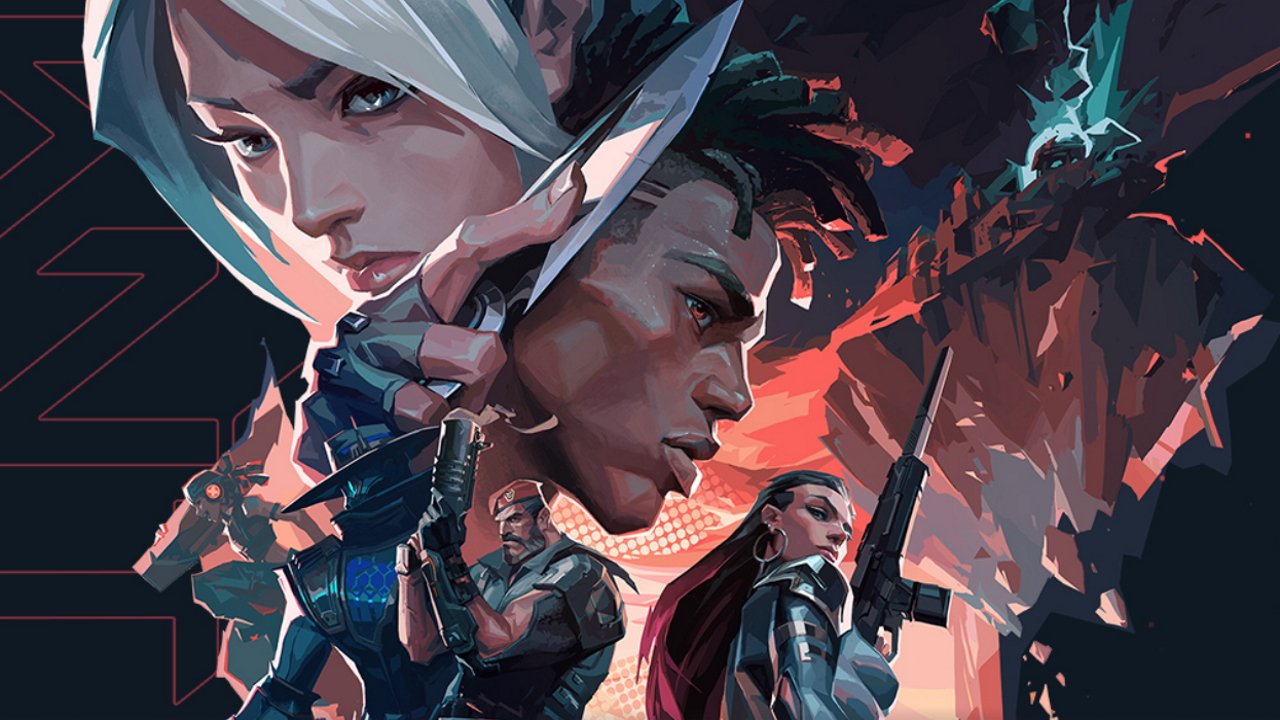 Valorant’s Esports scene is about to kick up a notch in North America with the First Strike tournament. This four-day event will bring together eight of the best teams in the region to duke it out for the title of first North American champion, as well as the lion’s share of a $100,000 prize pool. Below, we’ve collected all the information on the tournament, including who’s competing, the commentary team, and where to watch the Valorant First Strike: NA tournament.

The full tournament will be broadcast on the Valorant NA channels for both Twitch and Youtube. We’ve embedded the Twitch channel below but you can also click here to visit the YouTube channel. Every day of the event will kick off at 1pm PT (4pm ET / 9pm GMT), so tune in via the video below to catch the action.

The First Strike: North America tournament brings together the best eight teams from the region, as determined by earlier events. The qualifying teams are as follows:

Riot has brought together a pretty impressive team of talent for the First Strike NA event, with streamers Ninja and Myth listed at the tournament’s exclusive co streamers. On top of that, actor and recording artist Jordan Fisher will also be involved, though we don’t yet know how. The event will be hosted by Dash, with Smix as the interviewer. Finally but far from least, the event’s casters and analysts will be ddk, Goldenboy, Riv, Sean Gares, Vansilli, and Velly.

The Valorant First Strike: North American tournament features single-elimination rounds that will take place over four days, starting Thursday, December 3, and running through to Sunday, December 6. Teams will need to fight through best-of-three quarter and semifinals to qualify for the best-of-five grand final. Here’s how the matches will line up:

That’s everything there is to know about the Valorant First Strike: NA event, but you can find out more before it all kicks off by tuning in to the First Strike Preview Show taking place at 12pm PT, Wednesday, December 2 on the NerdStGamers Twitch channel. For more Valorant content, be sure to click here to see the rest of our coverage for the game and esports scene.