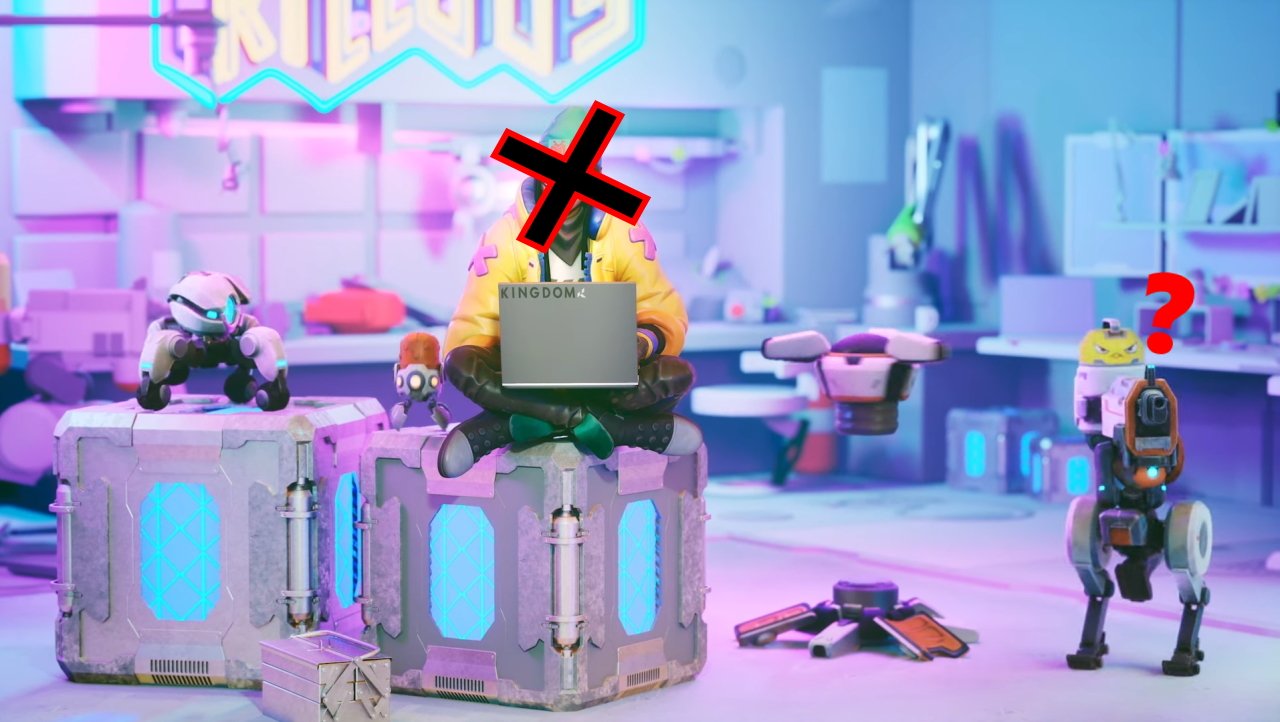 All the teams, matches, and timings for the Valorant First Strike: NA tournament.

German Agent Killjoy has been temporarily removed from Valorant’s playable roster until the next update.

It seems like Valorant’s Agents just can’t keep themselves out of trouble. While developer Riot is doing their best to create a fair and competitive environment, their cast of killers can’t help but find ways to break the rules and get themselves booted out of the game. Following on from both Raze and Omen’s time in the sin bin, gadget-master Killjoy has now been dropped from the playable selection of Agents.

Why has Killyjoy been removed from Valorant?

The mighty crime Killjoy committed to be removed from Valorant? Out of bounds killing machines. Killyjoy’s Signature Ability to place a turret typically only causes a minor impact and distraction for opposing players owing to its low damage.  However, a few sneaky players had discovered spots which allowed them to place the turret outside the bounds of the map. The trick is that these spots would allow the turret to fire back in, often across the entire level. Even a peashooter begins to hurt when locked on for the entire round. This isn’t the first time this exploit has reared its head, leading to players sharing rather tongue-in-cheek assessments of her recent nerfs.

Riot has been quick to jump on the bug this time, however, releasing a quick update last night which dropped Killjoy from the playable roster until the next patch arrives. At least the development team seems to be taking the discovery in good humor on social media.

“You might have heard about Killjoy's newest ability - placing turrets under the map,” A tweet from the Valorant account reads. “Believe it or not, this update was not intended. We'll be disabling Killjoy until we can patch this exploit.”

Valorant’s updates come semi-regularly, typically dropping around Tuesday each week. Until the next one arrives, Killjoy mains (if any remain after her last patch bludgeoning) will need to try their hands at an alternate Agent. In other Valorant news, this week sees the start of the North American portion of the First Strike competition. The first matches will kick off on December 3 as eight teams vie for a slice of the $100,000 prize pool and the chance to be named North American champions. Further details are available on the Valorant website.