Dropping to several stores in the US. 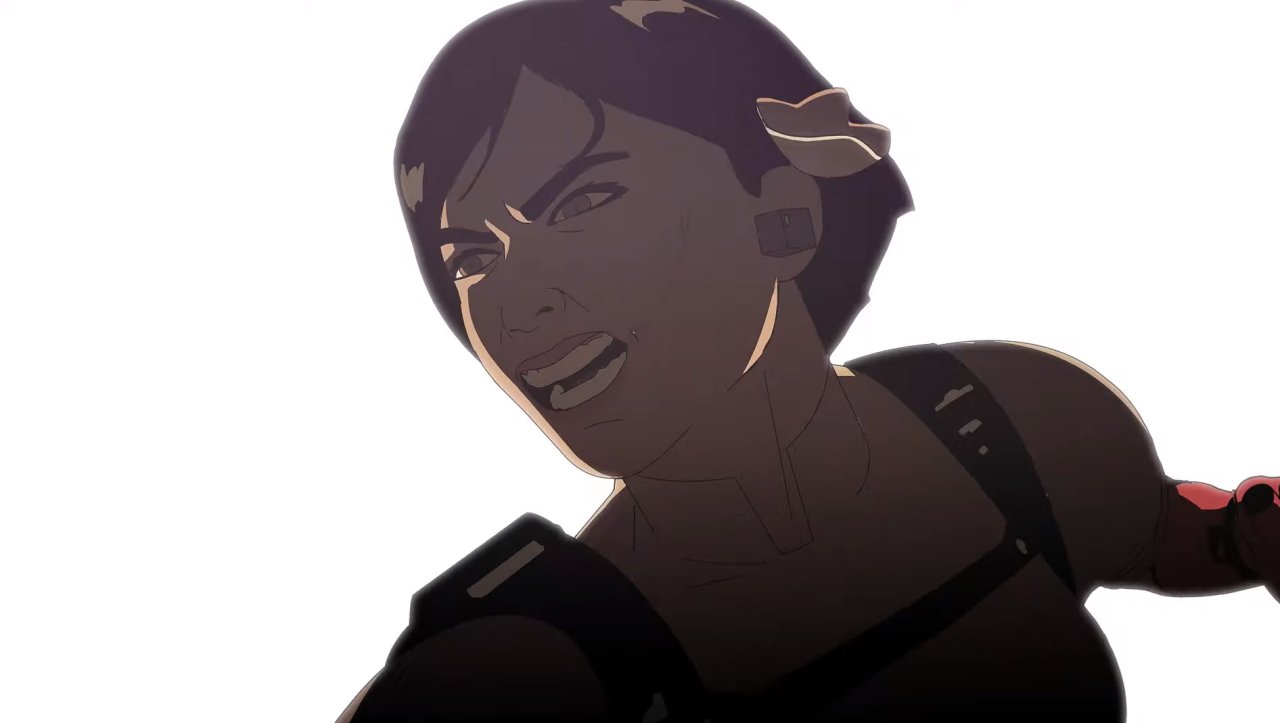 Valorant's Killjoy has been briefly banned for building rule-breaking bots.

The latest animated trailer for Rainbow Six Siege gives us a look at how new Operator Aruni got her robotic arm.

A new trailer for Operation Neon Dawn reveals a little bit of Aruni’s background, which includes a car chase, bomb defusal, and an unfortunate crash. It’s a brief little bit of falvor to the character’s background that’ll no doubt serve to stoke the excitement of Siege fans awaiting the new Operation and Operator’s arrival.

Operation Neon Dawn releases today (December 1), with maintenance on the Siege servers expected to start at 5 am PT (8 am ET / 1 pm GMT) for PC. The Rainbow Six Siege Twitter accounts has broken down the maintenance times for all major platforms in a tweet here. It’s likely they’ll be down for a good while before the operation properly kicks off. According to Ubisoft the Neon Dawn patch will be a big one, but should allow them to reduce the overall file size of the game for the future.

Along with the addition of Aruni, the Neon Dawn patch promises to bring some changes to the game’s Skyscraper map, along with agents Jager, Hibana, and Echo. We’ll also be seeing a reduction in time that pesky defenders can sneak outside for before being detected, along with some other changes. You can head to the Ubisoft site for the full breakdown on Operation Neon Dawn, Aruni, and the other changes on the way.