As if by magic. 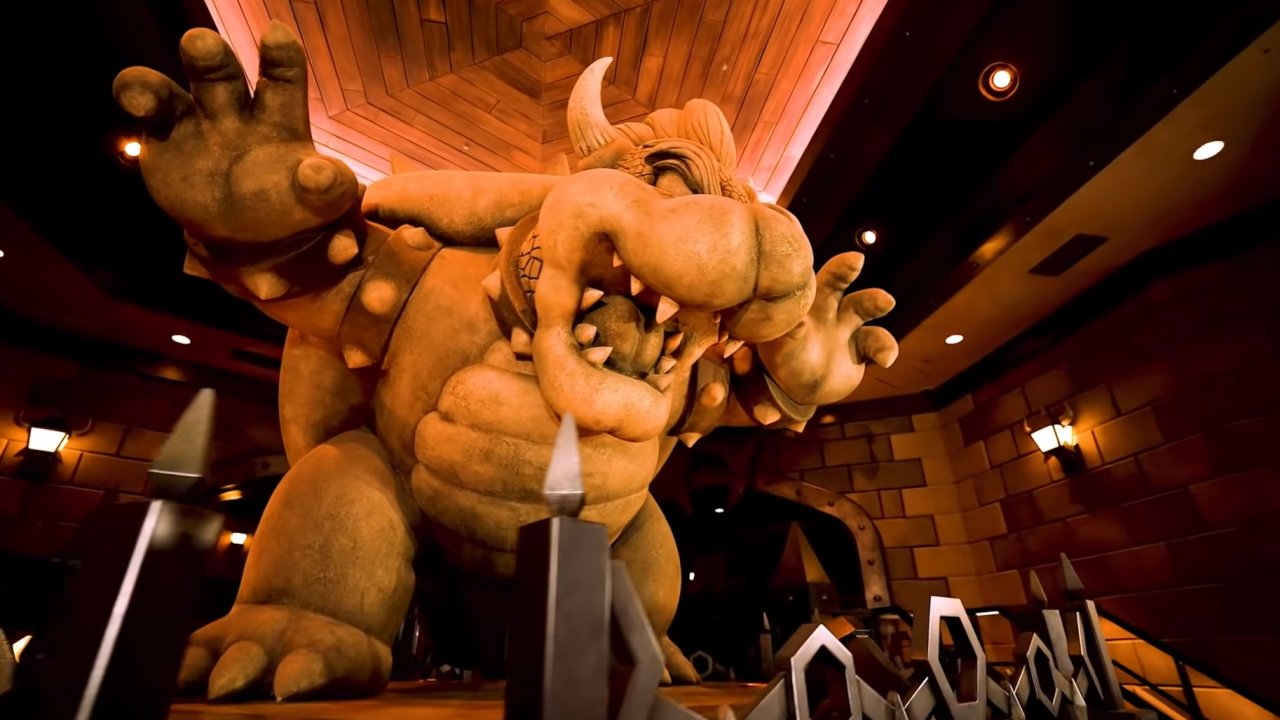 Dropping to several stores in the US.

The Nintendo-based theme park is located in Osaka at Universal Studios Japan. It was originally planned to open in spring this year, ahead of the (now postponed) Tokyo Olympics. Things were already looking pretty complete back in May, but as with many 2020 events, the COVID pandemic led to repeated delays and an eventual indefinite hold on the launch.

Thankfully it looks like things are getting back on track in 2021. Nintendo and Universal have officially revealed that the park is now due to have its grand opening on February 4, 2021. The news came alongside a new video on the Universal Studios Japan YouTube channel which shows off some of the delights hidden within.

Featuring all the popping colors you would expect from a Nintendo theme park, the video gives us a glimpse of Mario Kart and Yoshi rides, as well as a gigantic statue of King Koopa Bowser himself, plonked imposingly at the top of a grand staircase.

Previous announcements about the park (including a flashy reveal which featured Charli XCX and Galantis) detailed how attendees will be given a smart wristband which interacts with rides and other attractions, allowing people to collect coins, complete achievements, and access other features through an app on their phones. And yes, those wristbands will come themed on different characters (dibs not Toad).

So far we don’t know how the opening will be managed, as it’s likely that special measures will need to be taken during the ongoing pandemic. Still, it’s certainly one for any Nintendo fans to make a note of for any potential trips to Japan. Or to entirely plan a trip around. We’ll update you with any further information about the park when we hear more.