Take a Christmas trip in Flight Simulator 2020 VR when next update arrives in December. 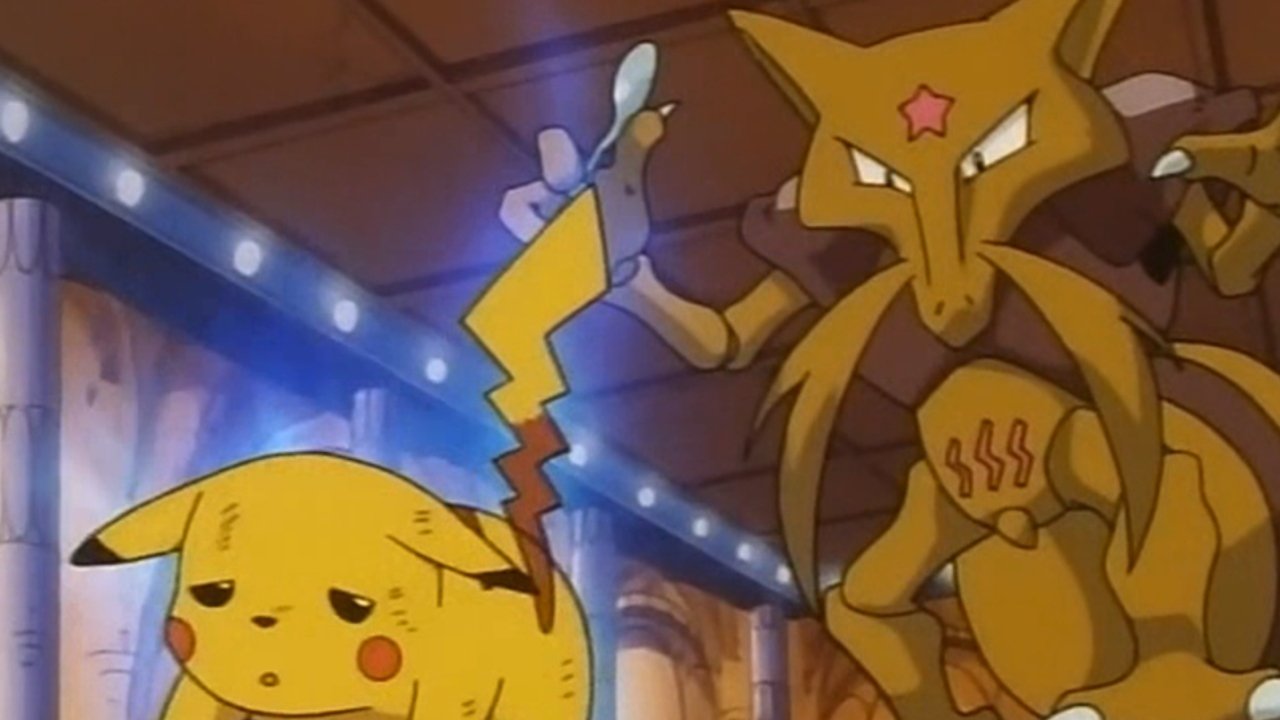 The original ban came all the way back in the early 2000s after Geller mounted a legal challenge against Nintendo. Geller claimed that the Pokemon (which holds a spoon and is named “Yungeller” or “Yungerer” in Japan) made use of his likeness. At the time, Geller was particularly unhappy that Nintendo had turned him into what he called an “evil, occult Pokemon character.” The card swiftly disappeared from Nintendo’s collection and hasn’t been released again since. As Kadabra comes as part of a three-tier evolution, the TCG has had to jump straight from Abra to the third level of Alakazam.

I am truly sorry for what I did 20 years ago. Kids and grownups I am releasing the ban. It’s now all up to #Nintendo to bring my #kadabra #pokemon card back.
It will probably be one of the rarest cards now! Much energy and love to all!https://t.co/Rv1aJFlIKS pic.twitter.com/5zDMX5S8WA

20 years later and it seems Geller finally regrets his decision, tweeting out that he is “truly sorry” for his actions two decades ago. In a followup tweet, Geller even cracks open up a case of Pokemon merchandise and products that he claims hasn’t been unlocked since he took it to his lawyers as evidence. Far more than just cards, the case is packed with figures, VHS tapes, plushies and more.

Speaking with The Gamer, Geller said that he’s still receiving a “tremendous volume of emails” from Pokemon fans begging him to allow the card out once again. As a result, he contacted Nintendo to give them permission once more.

“It’s now all up to  #Nintendo to bring my #kadabra #pokemon card back,” Geller tweeted.

The last time a card featuring the first-generation Pokemon was in the early 2000s, so fans have been waiting a long time to get their hands on one. For now, we’ll just have to wait and see if and how Nintendo responds to the message.